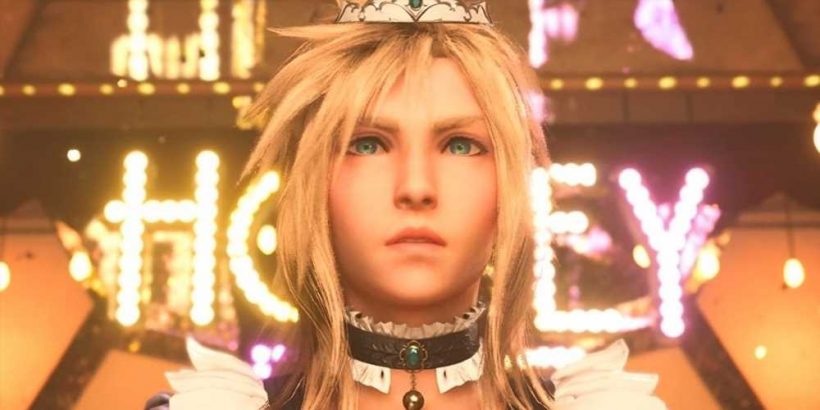 Almost two years after its initial launch on PS4, Final Fantasy 7 Remake was ported to PC at the end of 2021 and the results were, well, a little disappointing. Some labeled it the worst triple-A port to date which is quite the statement. On the bright side, FF7 Remake on PC means players have been able to mod Midgar as much as their heart desires, and just because the port is lackluster and a few months have passed doesn't mean the modding can stop.

One of the leading uses of mods in FF7 Remake, other than making the game look and play a little better, is changing Cloud's appearance. Although Cloud remains in pretty much the same gear throughout both the original and the remake with no mods applied, there are certain iconic parts of both where the Soldier has to put on a dress in an attempt to convince Don Corneo he's a woman.

Controversial, and although it was somewhat surprising that the cross-dressing elements of the original game made it across to the remake, the changes to that part of the game were handled well. As for how Cloud looks in a dress, some players think it suits him so well that they'd prefer he wears one all the time. Some players even prefer how Cloud looked in a dress 25 years ago, and now there's a mod for that too. 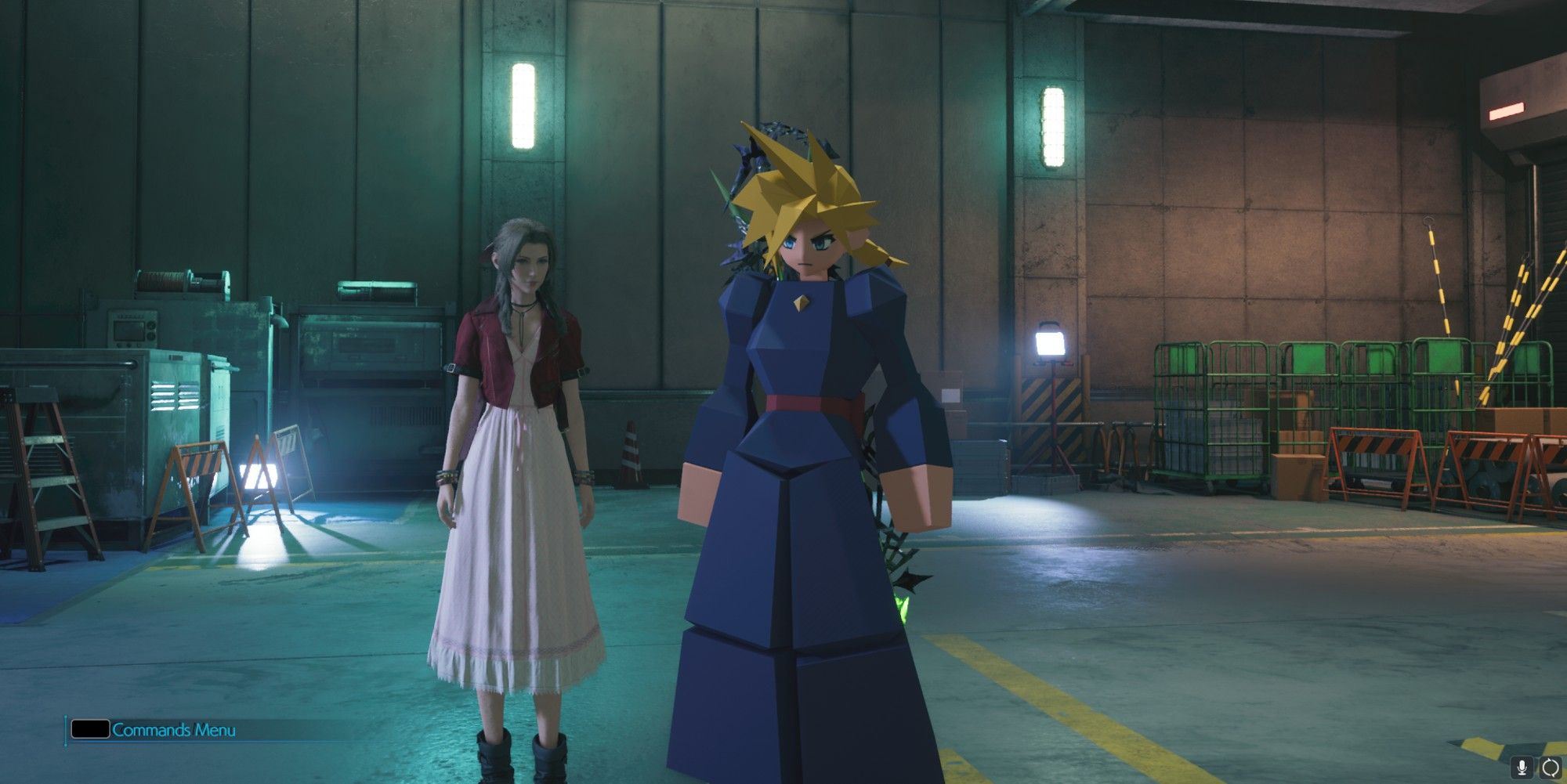 Narknon has created a mod that replaces Remake's cloud with the low poly PS1 version of the protagonist. Not just any Cloud, and not just while Mr. Strife is strutting his stuff at the Honeybee Inn. The mod, which you can download now through Nexus Mods, takes away the present-day Cloud and replaces him with the dress-wearing PS1 version whenever and wherever you want. Now all we need is a mod that has Barrett making inappropriate comments about it throughout.

Poor Cloud has been the subject of so many mods at this point, and we're only four months in. He has already been turned into the Joker, and most recently a far hotter variant of himself due to the leather jacket and crop top thrust upon him. Some players found the modded Cloud to be so appealing that they asked its creator to cover up the character's midriff, so they gave him a smoldering stomach tattoo. All fixed, right?