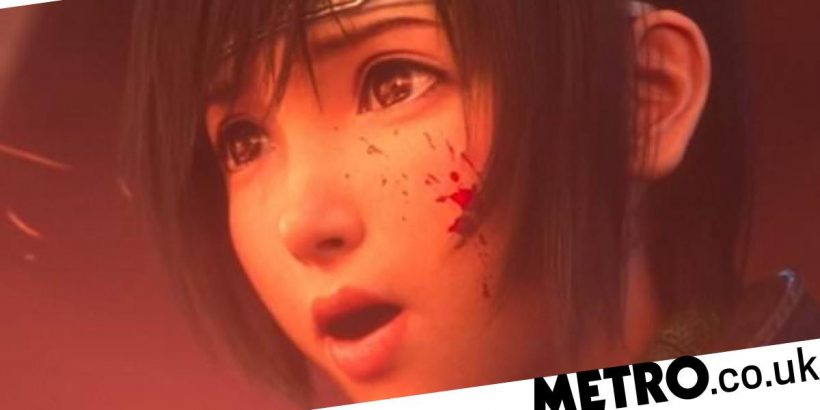 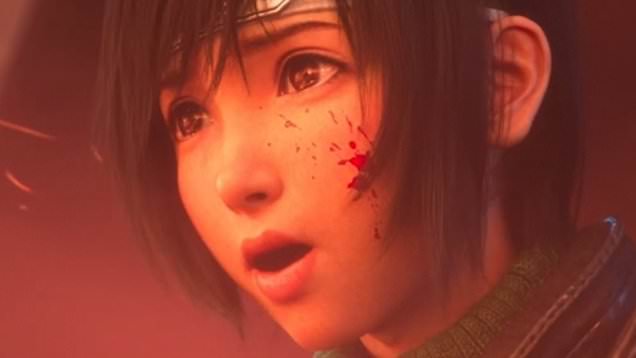 The upgraded PlayStation 5 re-release of Final Fantasy 7 Remake is just over a month away so Square Enix has shared one final trailer to whet fans’ appetites and drum up more hype for its new content.

As a reminder, Final Fantasy 7 Remake Intergrade will boast enhanced next gen visuals but the real meat comes from the new DLC episode entitled Episode Intermission.

It was already confirmed that the DLC would focus on ninja girl Yuffie and her partner Sonon, and the new trailer has revealed some extra details about what they’ll be doing.

It looks like Shinra member Scarlet will play a major antagonist role, including her hopping in a big mech for a boss fight.

And after the original announcement teased the return of Deepground, an organisation from the Dirge Of Cerberus spin-off, the trailer confirms that Nero, one of that game’s antagonists, will make an appearance as a boss fight.

His brother, Weiss, had been confirmed already, but it looks as if he’ll be absent from the DLC and instead appear as a new boss fight in the main game against Cloud and his party. How canon that will be is still up in the air.

Another surprise addition is the Fort Condor mini-game. In the original Final Fantasy 7, Fort Condor was a location that required defending from invading enemies, but it was done via a Tower Defense mini-game. In Intermission, it’s a literal tabletop mini-game instead.

Square Enix has also announced that its mobile battle royale spin-off The First Soldier will be receiving a closed beta test from June 1 to June 7. Pre-registration is already available and you can sign up through the official website.