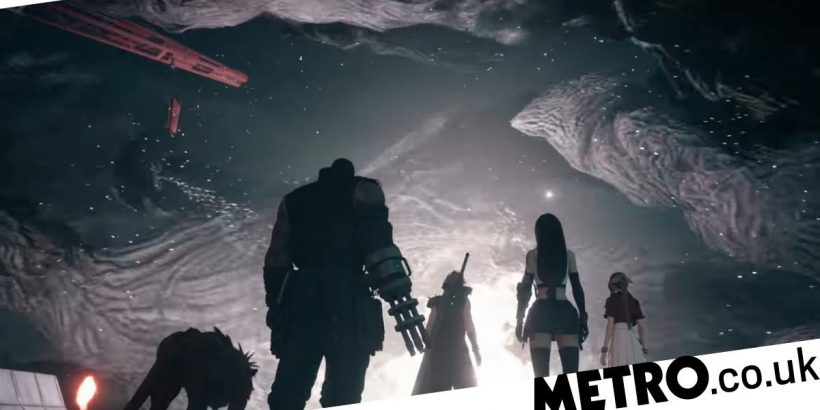 Next month’s PS Plus line-up is practically guaranteed to include Final Fantasy 7 Remake, but there is one major caveat.

You wouldn’t think a game as massive as Final Fantasy 7 Remake would ever be offered for free, but that’s exactly what’s happening next week.

It was accidentally given away ahead of time via the Japanese PlayStation Store and a Facebook post that went up too early, but Sony has finally admitted that last year’s hit role-playing game will be a free download on the PlayStation 4 for PlayStation Plus users, starting from March 2.

This is some fantastic news and will no doubt encourage people to subscribe to PlayStation Plus just to check out one of the most revered games of 2020. But there is one major caveat.

Announced last night, Final Fantasy 7 Remake Intergrade is essentially an enhanced version of the game for PlayStation 5, boasting a whole slew of visual and technical improvements and was confirmed to be free for anyone who owns the original PlayStation 4 version.

The fact that PS Plus owners will be the sole exception is annoying but not unsurprising. After all, a lot of people who passed on the original release will no doubt check it out if it’s free and Square Enix and Sony will want those same people paying for the PlayStation 5 upgrade one way or another.

Intergrade will also feature a new side-story all about Yuffie, who was an optional party member in the original PlayStation version of Final Fantasy 7.

Final Fantasy 7 Remake Intergrade will release for PS5 on June 10.