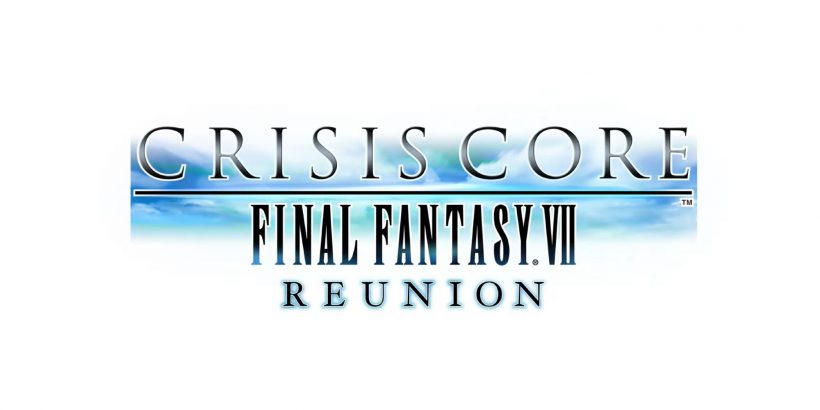 Square Enix has announced that Final Fantasy 7 prequel Crisis Core is getting the remake treatment as well, and is titled Crisis Core: Final Fantasy 7 – Reunion. The game got a significant trailer during Square Enix's recent anniversary showcase, along with gameplay and several story beats. Best of all, the game will launch for PC, PS4, PS5, Xbox One, Xbox Series X, and Nintendo Switch this winter, although a specific date wasn't revealed.

In case you're unfamiliar with the game, Crisis Core is essentially a prequel to Final Fantasy 7 and take place a number of years before the events of the original game. It first launched on the PSP back in 2007 and follows crucial character Zack Fair who is tasked with locating fellow SOLDIER Gensis Rhapsodos. This new remake looks to be in the same engine as Final Fantasy 7 Remake, although combat looks a little different to that game.