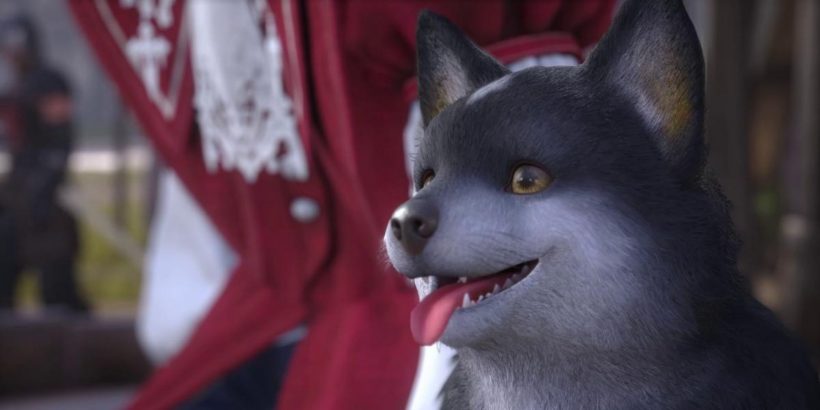 Final Fantasy 16's wolf puppy is named Torgal, and he might be a party member in the final game.

When the first Final Fantasy 16 trailer rolled around, one of the things that fans were most intrigued about was the puppy that was shown during several scenes that seemed to be set in the past. Although that puppy didn't make an appearance in the second trailer, director Naoki Yoshida has confirmed its name and hinted that it might be a party member.

In a recent interview with IGN, Naoki Yoshida was asked about the significance of the puppy in that scene, clarifying that it's actually a wolf and not a dog, as well as hinting that it might play a significant role in the final game.

Yoshida said, "Well, let’s just say he’s more wolf than dog—and his name is 'Torgal'. As for him being a party member, you’ll just have to wait and see. We’ll have more info on parties soon.”

The "wait and see" response and clarification that Torgal is actually a wolf and not a dog makes it pretty clear that there's more to the puppy than just a small appearance within a cutscene. Considering that the scene in which we first see Torgal is set in the past, it's very possible that Torgal will grow up to be a wolf during the time skip, ending up as a party member for Clive.

Yoshida had a little more to say on parties in another recent interview, confirming that Clive will be the only playable character. He said, "For most of his journey, Clive will be accompanied by one or more companions. These companions will participate in battle, as well as trade banter with Clive. That said, the party members will be AI-driven so as to allow players to focus solely on controlling Clive".

With this in mind, if Torgal does make an appearance as a party member in Final Fantasy 16, we can expect him to be controlled by the AI, and not be controllable by the player.