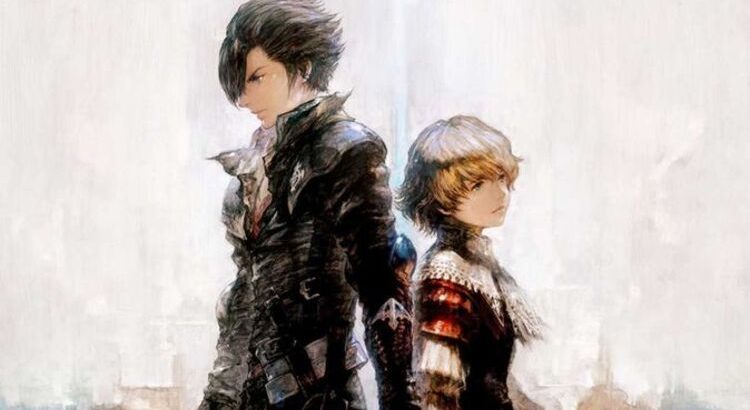 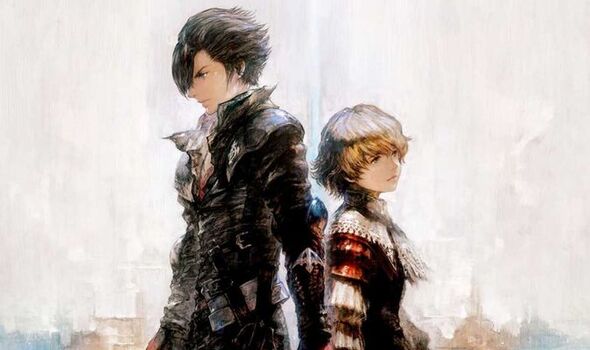 Final Fantasy 16 is one of the most highly anticipated games on the horizon, with the next mainline entry in Square Enix’s beloved and iconic JRPG series first getting announced at the PS5 Showcase in September 2020. Since then, however, news on Final Fantasy 16 has grinded to a halt with no new gameplay footage or screenshots revealed following that event. It had been hoped that more news on Final Fantasy 16 would arrive in 2021, but this got delayed due to ongoing effects of the coronavirus pandemic.

While the wait for more news on Final Fantasy 16 has been a long one, there are signs that we could be getting an update sooner rather than later.

At the end of last year Naoki Yoshida (aka Yoshi-P) shared a message via the official Final Fantasy 16 Twitter account.

The producer of FFXVI said Covid-19 had delayed the game’s development by around half a year and that more news should be coming in the spring of 2022.

Yoshi-P said: “So that leaves us with the question, when can we expect the next round of information? Well, I am happy to announce the current plan is to conduct our next big reveal in spring of 2022 as we seek to build excitement leading up to the game’s eventual release.

“I deeply apologise to all those who have been looking forward to learning more about Final Fantasy XVI, and thank you for your continued patience while we focus our combined efforts on development.”

The spring 2022 window for FF16 news that Yoshi-P mentioned is one reason fans were left hoping an update on the next Final Fantasy game could drop in the March State of Play.

Seeing as that wasn’t the case, when exactly could we find out more about Final Fantasy 16?

If Square Enix sticks to delivering an update on Final Fantasy 16 during spring 2022 then we could find out more on FF16 in the next few months.

This could come in the form of a PlayStation Showcase event that drops around E3 time in June or in the lead-up to it.

And there’s one big reason to think Sony could have a major event planned to take place in the next few months.

That’s because the PS5 release schedule for the remainder of the year, in terms of first-party releases, is looking bare.

After the release of Horizon Forbidden West and Gran Turismo 7 – two of the biggest games announced so far for the PS5 – in the first few months of 2022 the rest of the year’s exclusive releases is looking pretty sparse.

We know GhostWire Tokyo is out in March and Forspoken (which was meant to be dropping in May) is now coming out in October.

But that isn’t too many confirmed PS5 exclusive releases for fans to get excited about. And given the amount of gaps in the PS5 2022 games release schedule it wouldn’t be a surprise to see Sony hold a major event soon which fills in the blanks for the second half of this year.

Another reason to think we could see a PS5 event take place in the next few months is God of War Ragnarok.

Besides Horizon and GT7, the new God of War is one of the biggest games coming to the PS5 in 2022.

However, fans don’t know exactly when the release date will be for Kratos and Boy’s next adventure.

Leaks have claimed God of War Ragnarok will have a June 2022 release date. And if that’s the case Sony may hold a big event before then which confirms the release date, and potentially reveals more gameplay footage.

If that’s the case then Final Fantasy 16 may also appear during this event. This would be in keeping with the spring time window that Yoshi-P previously mentioned, and if more news on Final Fantasy 16 does drop in the coming months then FF16 may be able to hit a surprise 2022 release date that rumours have pointed towards.