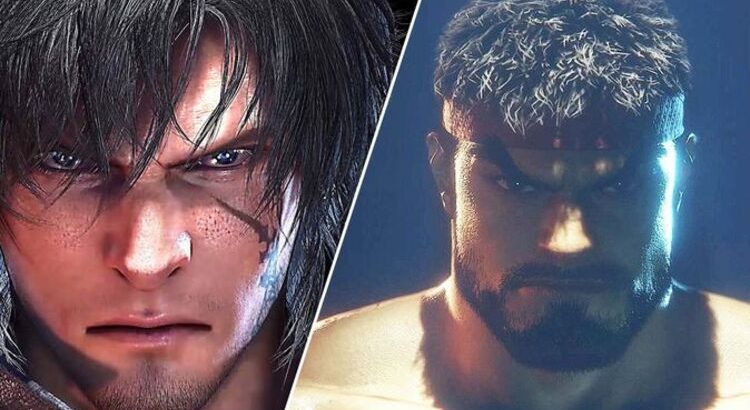 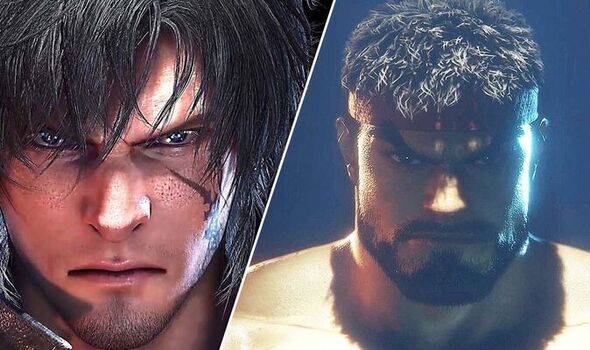 Final Fantasy 16 could be one of the headline acts of today’s State of Play event, while Street Fighter 6 and Resident Evil may also make an appearance. Sony has already confirmed that the March 2022 State of Play will feature announcements from “beloved” Japanese publishers, which opens the door to a whole host of reveals. The most likely of which seems to be Final Fantasy 16, with Square Enix previously revealing more news on the next mainline entry of its iconic JRPG series would be dropping in the spring of 2022.

So the timing of this State of Play seems to tally up with what Square Enix has said about the next update on Final Fantasy 16.

Considering development on Final Fantasy 16 is believed to be further along that many people think, with some speculating a 2022 release date is on the cards, an update in today’s State of Play wouldn’t be a surprise.

Nor would more news on Street Fighter 6 which Capcom only recently announced.

Only a teaser for Street Fighter 6 has been shown so far, which revealed an older looking Ryu as well as a new logo for the game.

Given how the upcoming State of Play is happening soon after the Street Fighter 6 reveal it wouldn’t be a surprise to see more on the Capcom fighter announced, with a gameplay reveal one of the possible announcements.

Elsewhere, fans of the Resident Evil series will surely be hoping to find out what’s next.

Following the release of Resident Evil Village last year what Capcom has planned for the iconic survival horror series is shrouded in mysterious.

In terms of what else could get announced during today’s State of Play, other possibilities – given the focus on Japan-made games – include the reveal of Persona 6, the long-rumoured return of Konami’s iconic Metal Gear Solid, Silent Hill and Castlevania series as well as a first-look at what Hideo Kojima could have planned next.