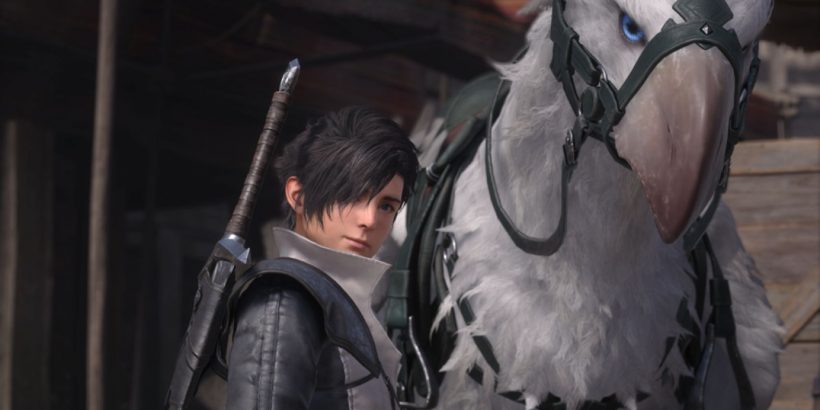 According to a brand new PlayStation Brazil advertisement that launched today, it looks like Final Fantasy 16 might be a timed PS5 exclusive.

The Playstation ad detailed which games will be coming/are on the next-gen console this year, the first three games being Deathloop, Ghostwire: Tokyo, and Godfall – all of which will also be available on PC. This fact is even mentioned in the ad.

However, some helpful translators on ResetEra were able to pull an important quote from the video regarding Final Fantasy 16’s launch. It reads, “Final Fantasy XVI not available on other platforms for a limited time after the release on PS5.”

When the game was announced, it was confirmed that it would also be coming to PC, however, for how long Final Fantasy 16 will be exclusive to the PS5, we don’t know. As it’s pointed out in the ResetEra post, even Project Athia, also from Square Enix, was given a rough exclusivity window of about 2 years.

Final Fantasy 16 was announced during the PS5 event back in September, where we were given a trailer, included our first look at the world and its characters. As of right now, we don’t have an official release date for the next installment in the Final Fantasy franchise. There were rumours that the game is reportedly coming sooner than we expect, however director Hiroshi Takai says that it “may be some time before we can get it in your hands.”

Shortly after the announcement, Square Enix launched an official website for Final Fantasy 16, which introduced us to the game’s protagonist, Clive Rosfield. The website also gave us backstory on Clive as well as his younger brother Joshua who was chosen to inherit the powers of the Phoenix, which we were given a peek at in the first teaser trailer. 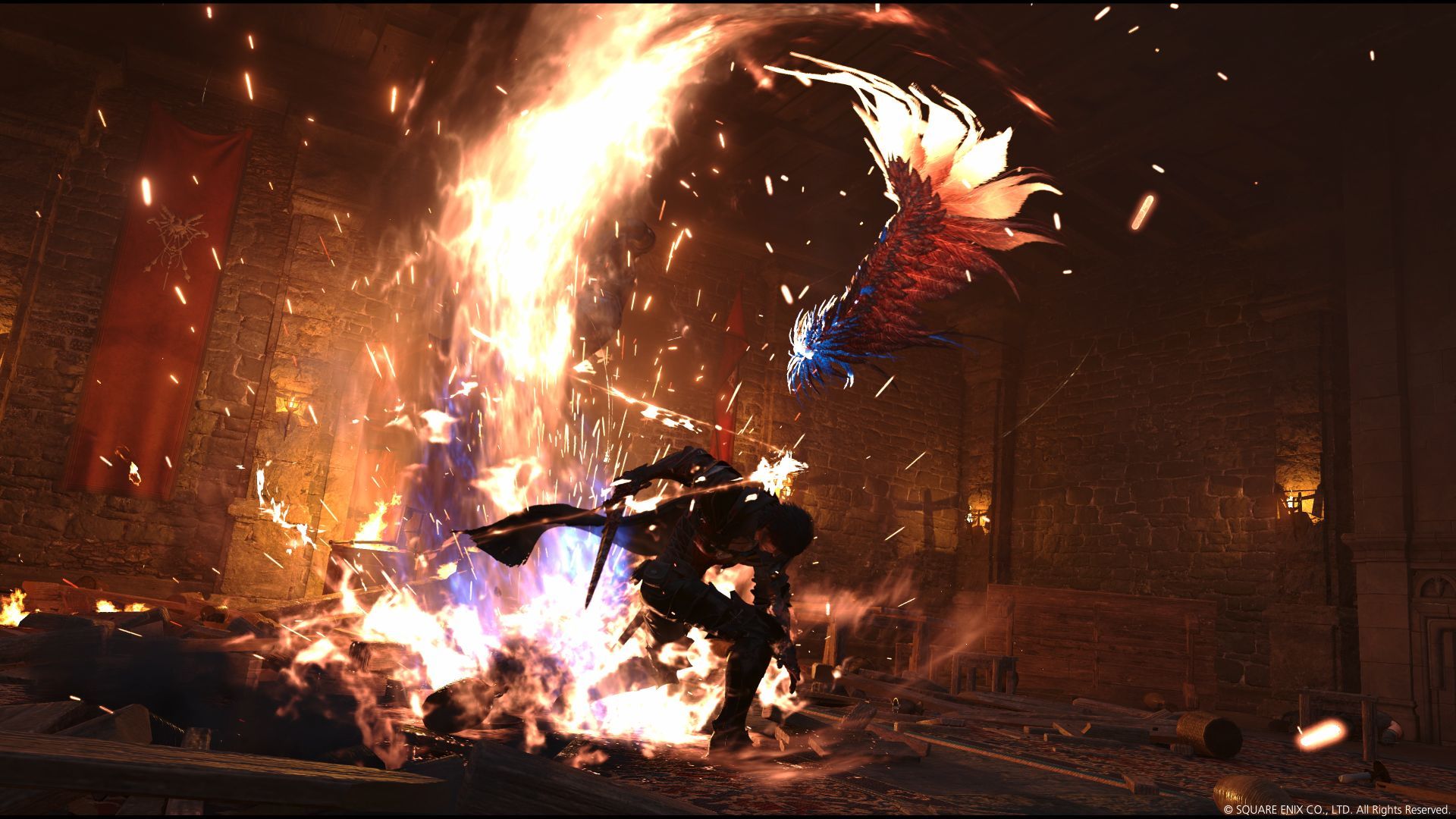 As you may already know, Final Fantasy 16 is being produced by Naoki Yoshida, the director of Final Fantasy 14. Last month, Yoshida confirmed in an interview that the game will be “action-oriented” and accessible to players with less skill.

There’s plenty to look forward to from Final Fantasy this year, so make sure to have a look at our guide on everything you need to know about Final Fantasy in 2021. 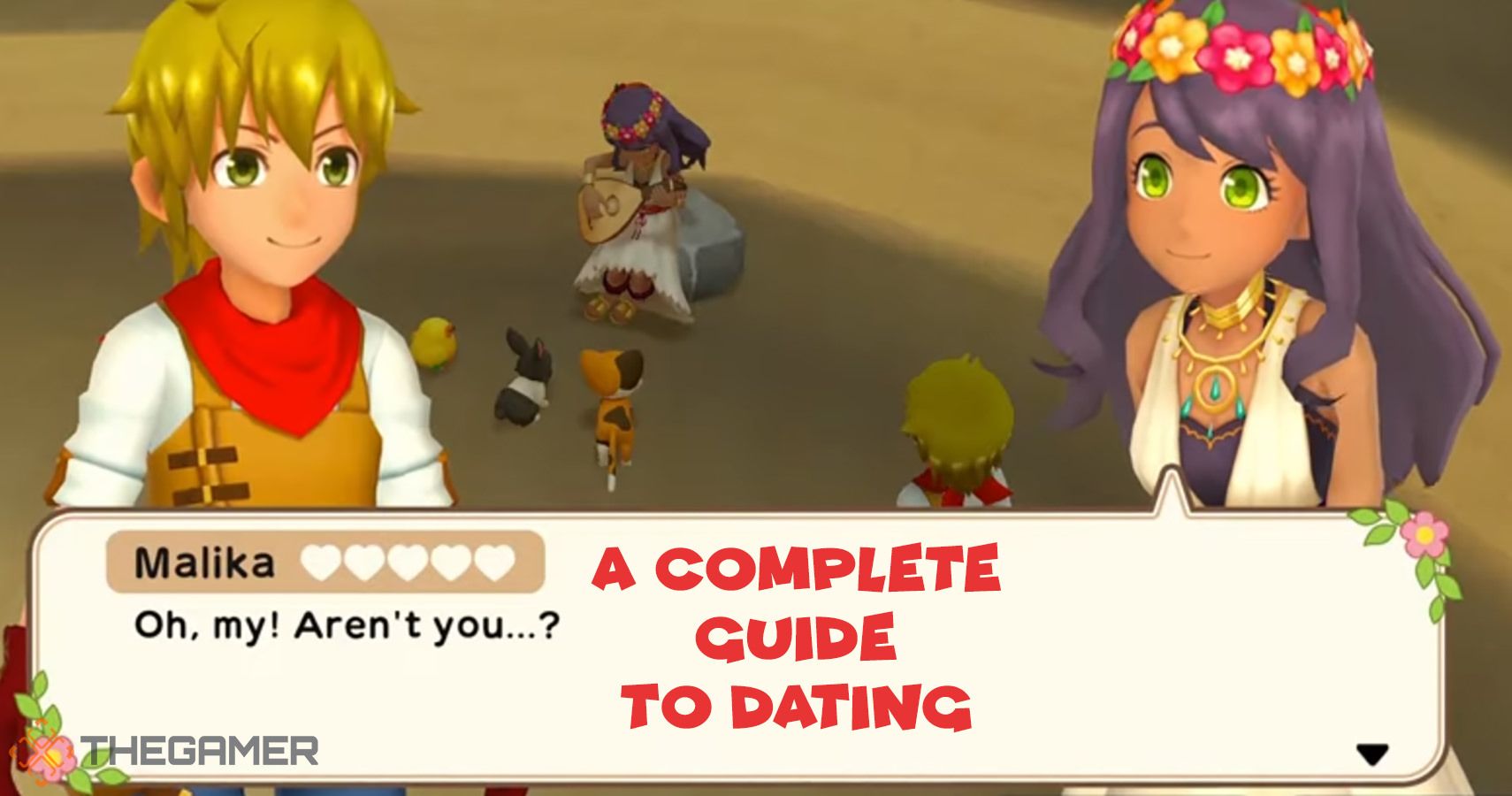