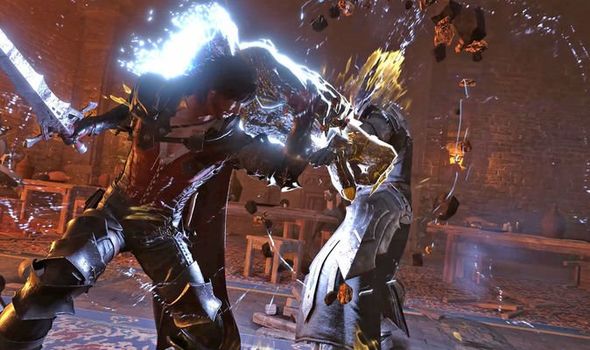 Final Fantasy 16 was the surprise reveal at the recent PlayStation 5 Showcase, opening the PS5 games event held in September in some style. The first numbered entry in the iconic JRPG series since 2016, it looks like Final Fantasy 16 will be shaking things up in a number of big ways. The most obvious difference to recent entries in the series is the setting of FF16.

Final Fantasy 16 is shunning the more futuristic settings of titles such as FF7, FF8, FF13 and FF15 for a more traditional medieval one seen in classic SNES and NES games.

This is something that a section of the Final Fantasy fanbase have long been calling for, so the setting shift has been welcomed by plenty of FF aficionados.

But that isn’t the only major change that Final Fantasy 16 looks like it will be introducing.

Judging by the PS5 reveal trailer, FF16 could drop the long-standing party member feature that has become a staple of the Final Fantasy series and JRPGS in general.

Instead, Final Fantasy 16 could feature on a single playable character for combat, with no other players to worry about controlling.

This hasn’t been confirmed by Square Enix, so if you’re not ready for a solo Final Fantasy adventure then don’t get worried just yet. But all of the gameplay footage showcased in the Final Fantasy 16 trailer shows just one character engaged in combat.

If Square Enix does go down this route then it would be a fascinating shake-up to the series which could have big ramifications for how the story is felt. Having just one major character that players control should help strengthen their bond with the protagonist immensely, as the focus is solely on them.

But it could also mean that FF16 players are unable to feel attached to the supporting cast in the ways seen in previous Final Fantasy games. This remains to be seen, but fans should have a better idea of who the characters of Final Fantasy 16 are and learn more about the game’s world later this month.

At the recent Tokyo Game Show it was revealed that a teaser website for FF16 will be going live in October that reveals tonnes of extra information. The news was revealed by producer Naoki Yoshida, who also said Final Fantasy 16 would be getting a graphical boost ahead of its release date. 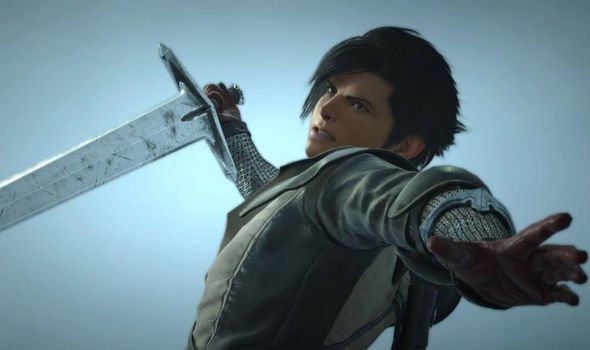 At TGS 2020 Yoshi-P said: “I didn’t want the trailer to be just a rendered cutscene and, Bam! Logo!

“I wanted to use resources that were moving in-game, in real-time, but the timing wasn’t the best for it.

“We haven’t tuned it or optimised it yet, so [there is] a lot of work to be done. But if we released a pre-rendered trailer, they would say, ‘Alright, see you in 2035!’

“I’ve seen those kinds of comments from America. So, we really wanted to show something that was actually in-game.

“We haven’t shown the highlights of the game in this trailer, so that will come later when we make it properly.”

After the new Final Fantasy 16 website goes live in October fans will have to wait a little while longer for more info.

The next big Final Fantasy 16 news drop is scheduled for some time in 2021.