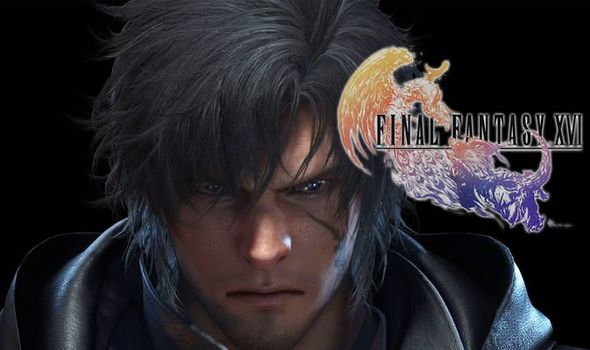 Final Fantasy 16 is one of the big upcoming PS5 exclusives, with the next entry in Square Enix’s iconic JRPG series getting unveiled at the PlayStation 5 Showcase. FF16 opened the September PS5 event, where fans got a glimpse of the first mainline entry in the series since 2016’s Final Fantasy 15. And it looks like it will be a mix of old and new – boasting a fast-paced combat system reminiscent of FF15 or FF7 Remake, while also being set in a medieval setting similar to the ones seen in classic NES and SNES Final Fantasy games.

The reveal trailer for Final Fantasy 16 showcased tonnes of gameplay footage, and gave fans a taster of the game’s world, characters and storyline.

But following the jaw-dropping reveal, there were some fans who took to sites like Twitter to say they expected more on the graphical front, considering it’s next-gen.

Thankfully, in a boost to those who felt underwhelmed by the game’s visuals FF16 producer Naoki Yoshida said the graphics are still being fined tuned.

As reported by Gematsu, at the recent Tokyo Game Show Yoshida-san said: “I didn’t want the trailer to be just a rendered cutscene and, Bam! Logo!

“I wanted to use resources that were moving in-game, in real-time, but the timing wasn’t the best for it.

“We haven’t tuned it or optimised it yet, so [there is] a lot of work to be done. But if we released a pre-rendered trailer, they would say, ‘Alright, see you in 2035!’

“I’ve seen those kinds of comments from America. So, we really wanted to show something that was actually in-game.

“We haven’t shown the highlights of the game in this trailer, so that will come later when we make it properly.”

And that wasn’t the only good news that emerged at TGS 2020.

Yoshi-P also revealed that in October Square Enix will launch a teaser website for Final Fantasy 16 that outlines more details about the game’s world and characters. 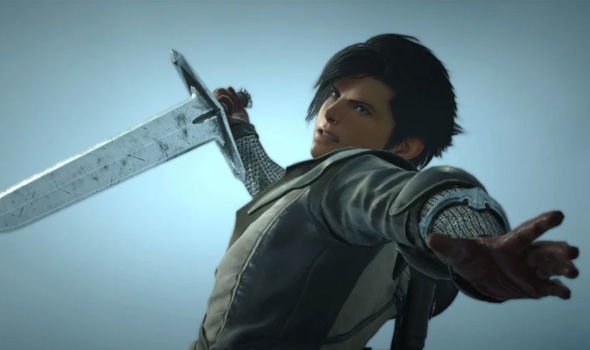 Following this website launch, the next big information dump on FF16 should happen in 2021.

Speaking during the latest edition of the Triple Click podcast, the Bloomberg reporter said Final Fantasy 16 has been in development for at least four years.

Schreier said: “I’ve heard from people who know the game, have worked on the game or are familiar with the game’s development that it’s actually been in development for at least four years in some capacity. So it’s coming sooner than people think.”

The former Kotaku news editor added: “15 I think really set a terrible precedent. It was announced as Versus 13 in 2006 and then took ten years to make, so I think they want to shy away from that. It makes sense. 15 game out in 2016, so it’s already been four years since the last Final Fantasy game.”