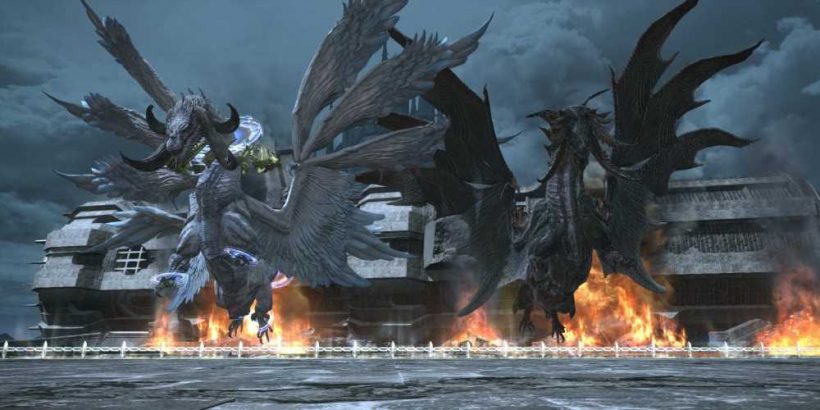 Final Fantasy 14 raids are, to put it mildly, utterly bonkers. Whereas raids in most games will find their solutions in a matter of days, it can take a week for Final Fantasy 14 players to finally figure out how to beat certain raids, and sometimes even longer.

For those who haven’t had the chance to try Dragonsong’s Reprise (or perhaps just wanted to save themselves the frustration), it’s a raid that revisits story beats told in 2015’s Heavensward expansion. Specifically, it tasks teams with saving Haurchefaut and Ysyale, who both died in cutscenes. Instead of just watching Haurchefaut throw himself on a spear to save the Warrior of Light, you actually same him, creating a new timeline that ushers in a totally new series of event.

In other Final Fantasy 14 news, director Naoki Yoshida is hinting that Endwalker might not be the end of the game after all. In an interview with The Verge, Yoshida said he's in the early stages of planning the next expansion for Final Fantasy 14, but he doesn't want to jump to conclusions just yet. You can read more about it in our previous coverage here.