Final Fantasy 14 patch 5.4 dropped yesterday and it’s a doozy. With plenty of new challenges to unlock, the Shadowbringers patch, Futures Rewritten, makes for one of Square Enix’s biggest updates yet. If you’re trying to figure out how to unlock the new Emerald Weapon fight and Eden’s Promise Raid, or if you’re searching for where to begin the 5.4 MSQ, we’ve got you covered.

Patch 5.4 welcomes several new fights to the game, and all of them are available in multiple difficulty levels. Figuring out what begins where can be a tad challenging, but perhaps the easiest to jump to is Emerald Weapon.

How To Unlock Castrum Marinum Normal And Extreme

By this point, you should be familiar with Ruby Weapon from the quest Ruby Doomsday and Sapphire Weapon from Sleep Now in Sapphire. You can easily check to make sure you meet the requirements by opening your journal and checking old, completed quests under Chronicles of a New Era – The Sorrow of Werlyt.

Teleport to The Lochs, Porta Praetoria and head to the coordinates (11.3, 22.5). You’ll find the Resistance Officer with the Blood of Emerald quest.

After you complete the Castrum Marinum normal difficulty, you’re now ready for extreme. Mosey on over to pick up Emerald Weapon extreme from the Warmachina Fanatic in The Lochs (11.5, 22.5). The extreme version of the fight will reward you with a new primal mount, tokens, and weapons.

How To Unlock Eden’s Promise Normal And Savage

To begin Eden’s Promise, make sure you’ve completed Eden’s Gate and Eden’s verse. The last quest in your completed log should be titled Worlds Apart. Teleport to Mord Souq in Amh Araeng and look for Yalfort at (26.7, 16.6). He’ll give you the quest, Empty Promise. 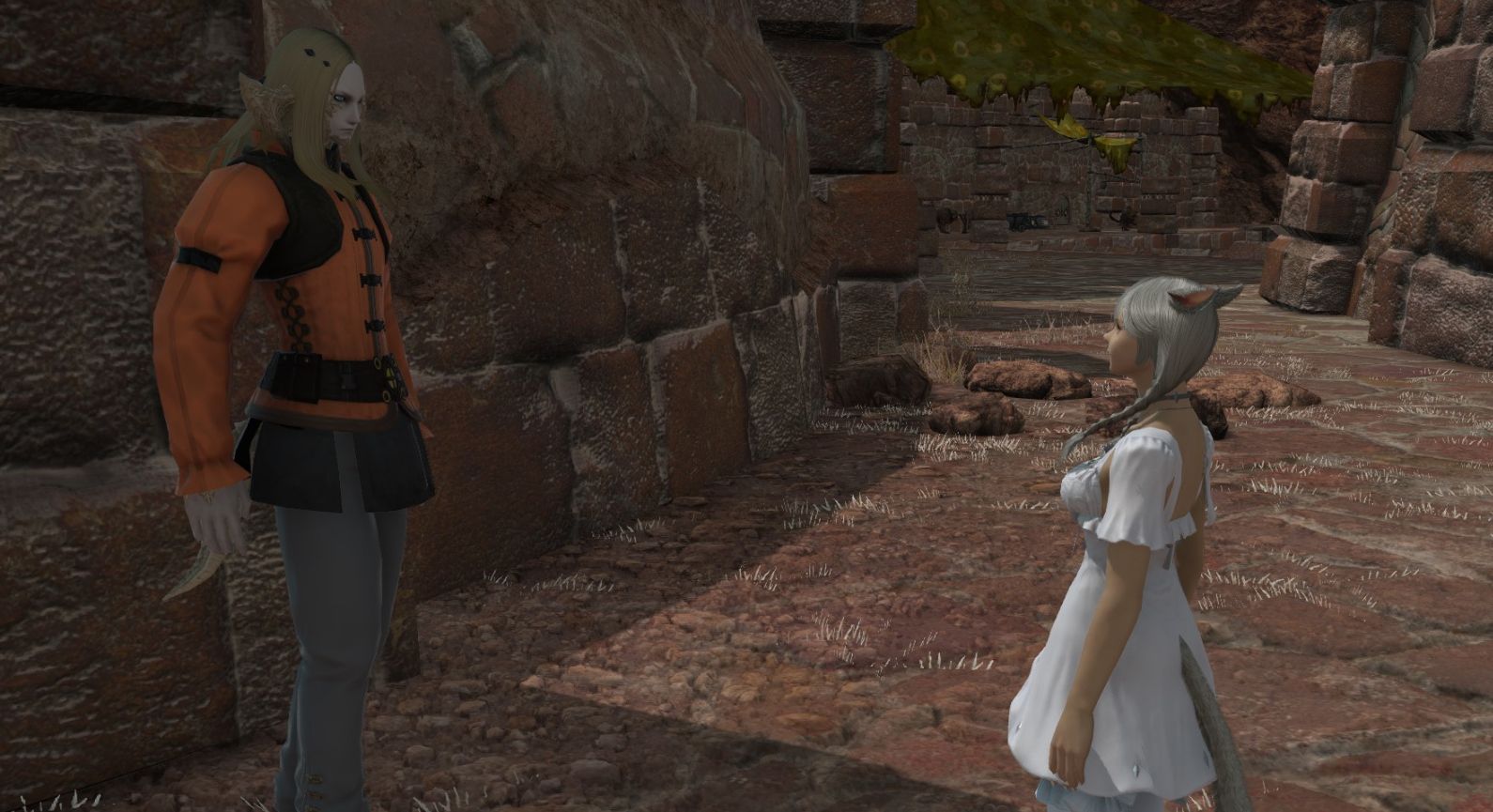 You’ll begin a long quest chain to unlock every floor of Eden’s Promise, but once you’ve cleared all four floors and completed the main story you can unlock the savage difficulty. Turn just south to find Lewrey at (26,8, 16,4) scribbling in a book. He’ll ramble briefly before unlocking Eden’s Promise (Savage), where you’ll have a chance at the strongest gear in the game.

Just like everything else in this patch, you’ll need to make sure requirements from previous patches are wrapped up before beginning the 5.4 main scenario quests. If you haven’t yet, complete the end of Shadowbringers in 5.3, the last quest in your completed log should be titled just that, Shadowbringers.

Starting MSQ is pretty easy, teleport to the ever-popular Mor Dhona and enter the Rising Stones once again, you know this drill by now. If you haven’t already, opening up the HUD and enabling the Scenario Guide element is pretty helpful. It’ll guide you along the main questline all the way to the end, keeping things spoiler-free.

Next: You Can Now Freely Roam Final Fantasy 14 Dungeons In Explorer Mode 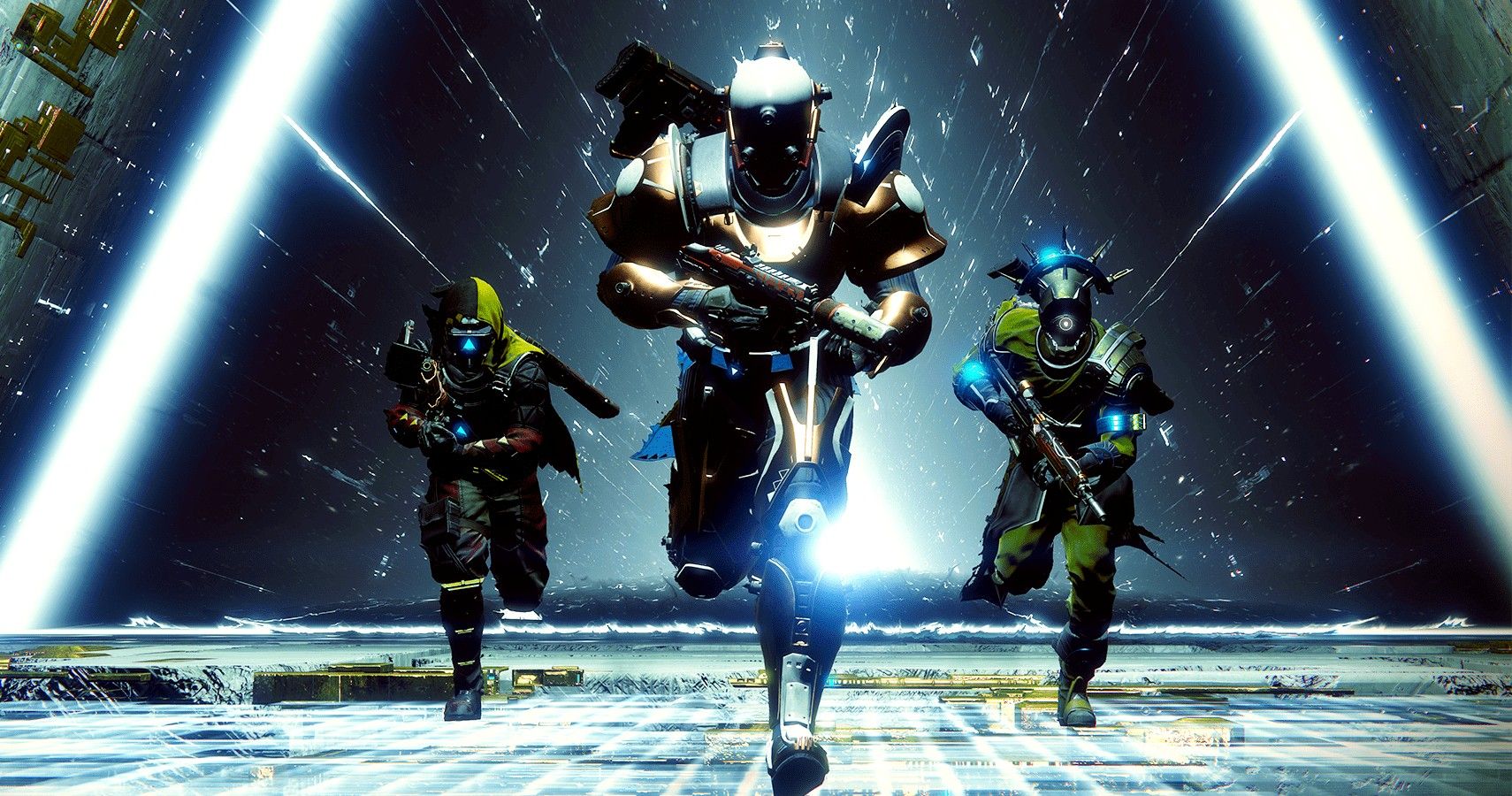