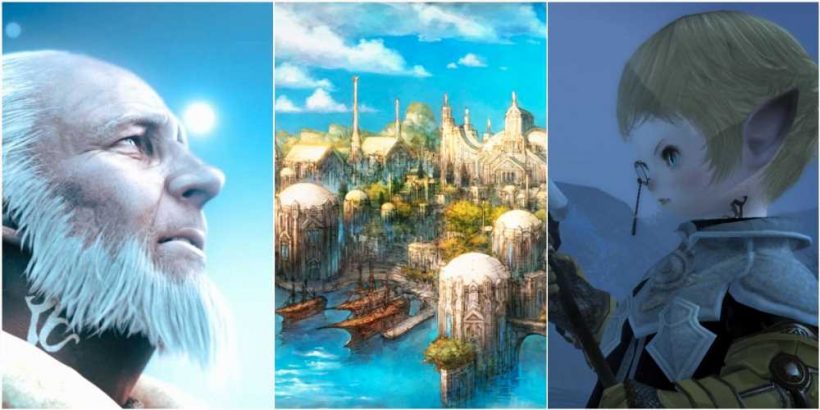 Final Fantasy 14 has a rich, complex storyline that spans not only the base game and its expansions but the original game that got scrapped as a result of poor reception. When the game relaunched as 'A Realm Reborn' it had a whole new story, building on the events of the unfortunate original.

If you've played Final Fantasy 14 for any amount of time, you'll be intimately aware of the Scions of the Seventh Dawn and their base in Western Thanalan – but where did they come from and what is their goal, exactly? To know that, we have to learn about the Archons and the Circle of Knowing.

What Is An Archon? 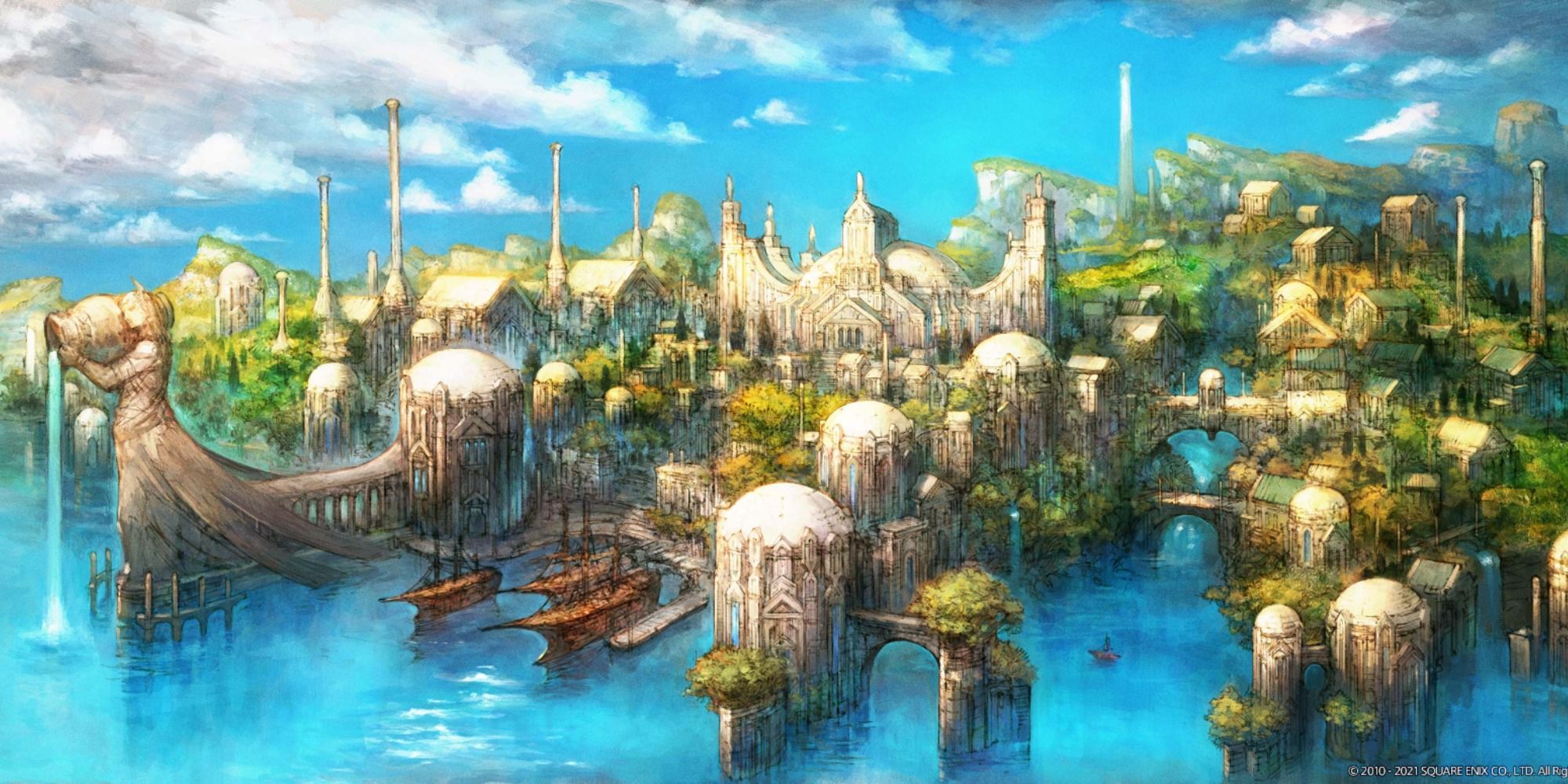 Archons are very high-ranking scholars based in the city-state of Sharlayan, a nation characterized by academia and secrecy. It is a title granted to those who display exceptional knowledge or research in a particular area, much like a PhD. Archons can be identified by the striking tattoo that they all share, usually on their neck or their cheek. 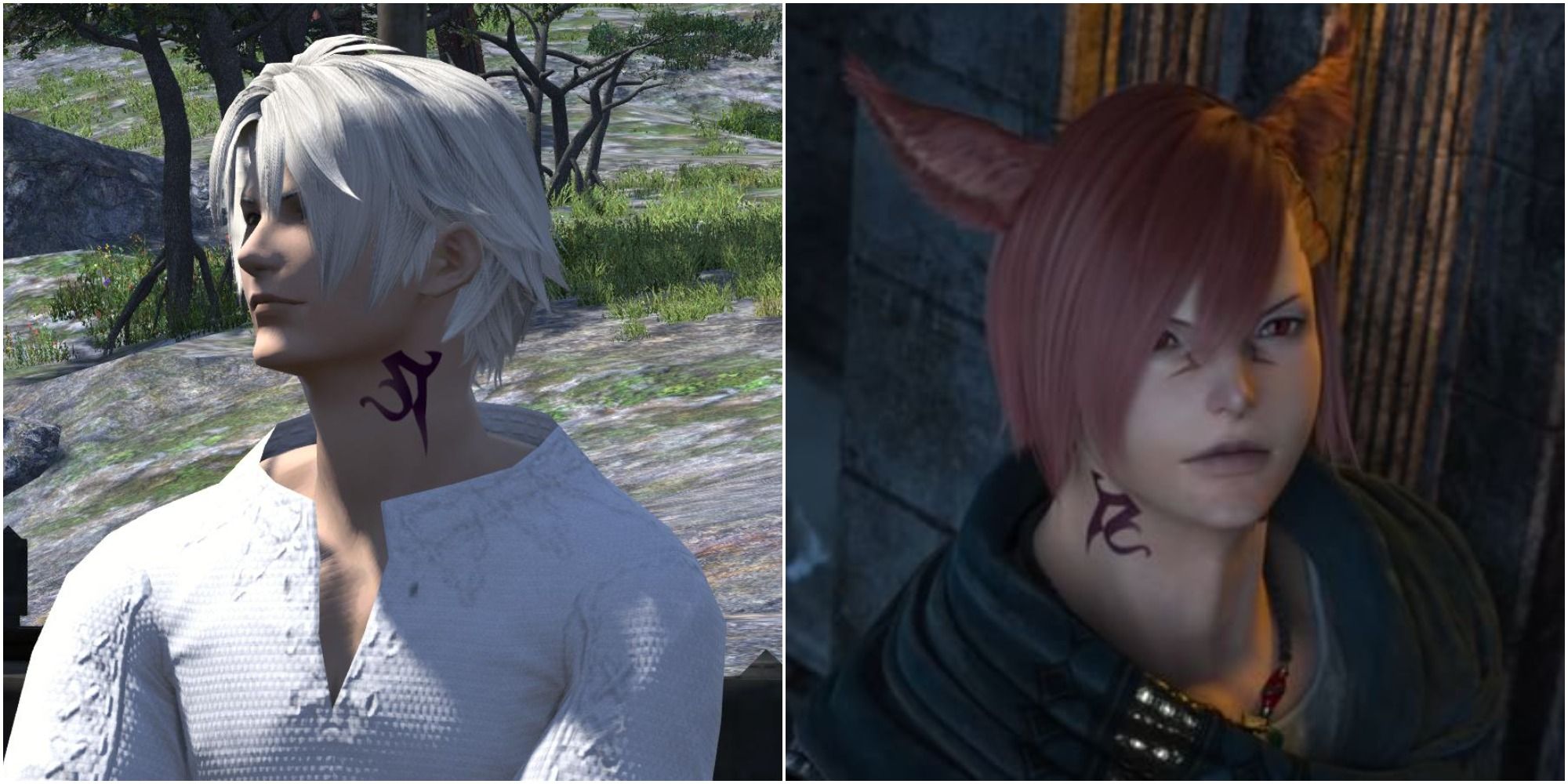 Many Archons met in the game are members of the Circle of Knowing. Louisoix Leveilleur, a Sharlayan Archon, founded the Circle of Knowing with the intention of averting the Seventh Umbral Calamity (detailed below). He recruited scholars from amongst his pupils to help him in his quest, with many of these being familiar members of the Scions of the Seventh Dawn: Y'shtola, Thancred, Papalymo, Yda, among others. They were all Archons, though not every Archon met in the game is a member of this Circle. Matoya and G'raha Tia, for example, are both Archons. 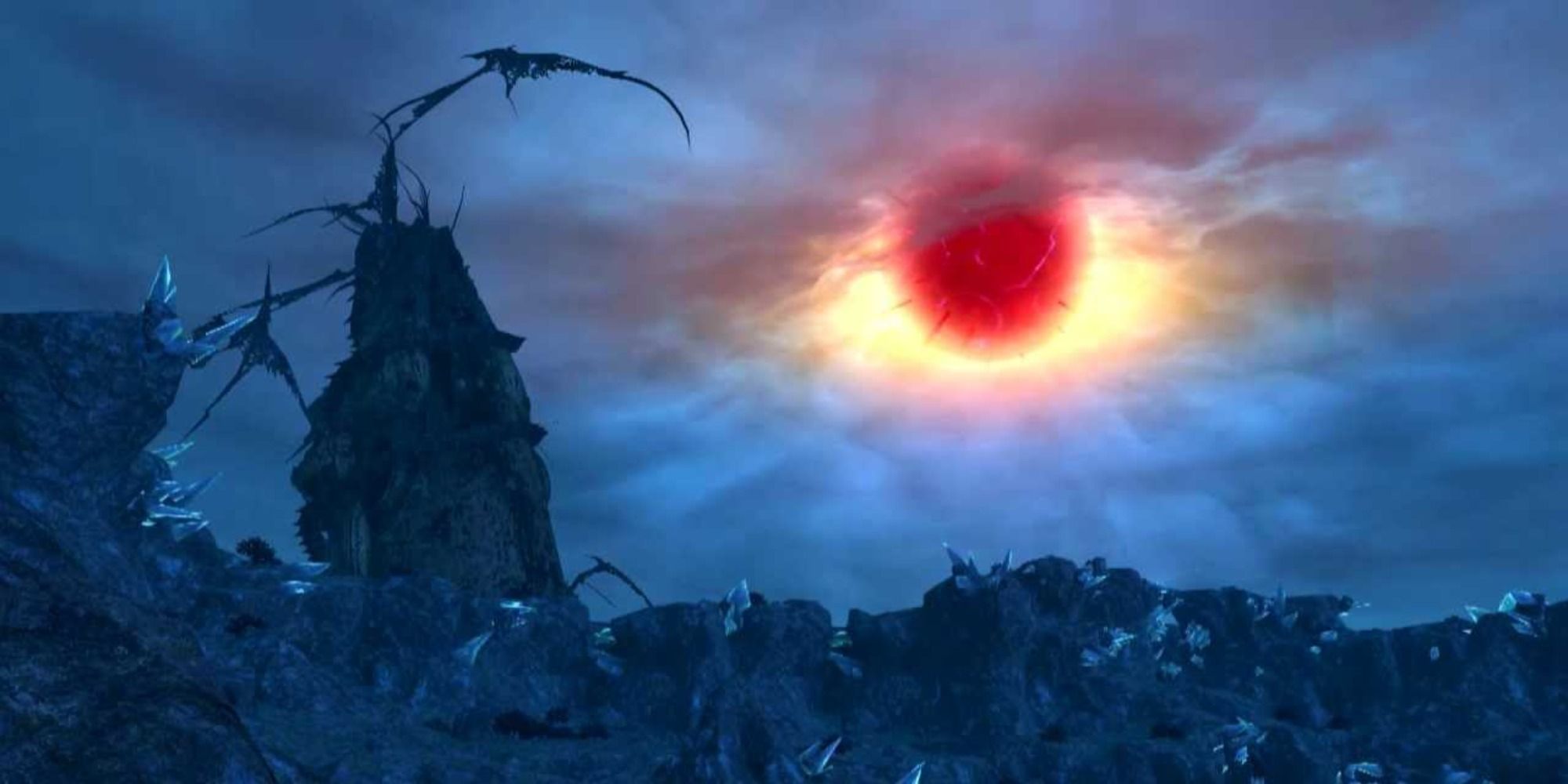 The Umbral Calamities were huge environmental disasters that afflicted the world of Hydaelyn. By the beginning of the game, there had been six of them – each associated with one of the six elements. During these calamities, Archons were crucial, orchestrating evacuations and saving as many lives as they could.

While scholars believed that there would be no further calamities since there were no more elements to draw from, a prophecy was foretold that there would, indeed, be a seventh and it would be wrought by the Garlean Empire. Thanks to Sharlayan becoming more reclusive than ever in response to the Empire's activities, the Circle of Knowing was formed to take matters into their own hands.

The original storyline of Final Fantasy 14 deals with the implications of the Seventh Umbral Calamity and you would first meet the Archons of the Circle of Knowing depending on where you started the game, similarly to how you meet the Scions of the Seventh Dawn in the Realm Reborn storyline. You'd meet Thancred if you started in Ul'dah, Y'shtola in Limsa Lominsa, and Yda and Papalymo in Gridania. These archons were sent to these city-states to encourage their leaders to reform the grand companies and to take the Garlean threat seriously. 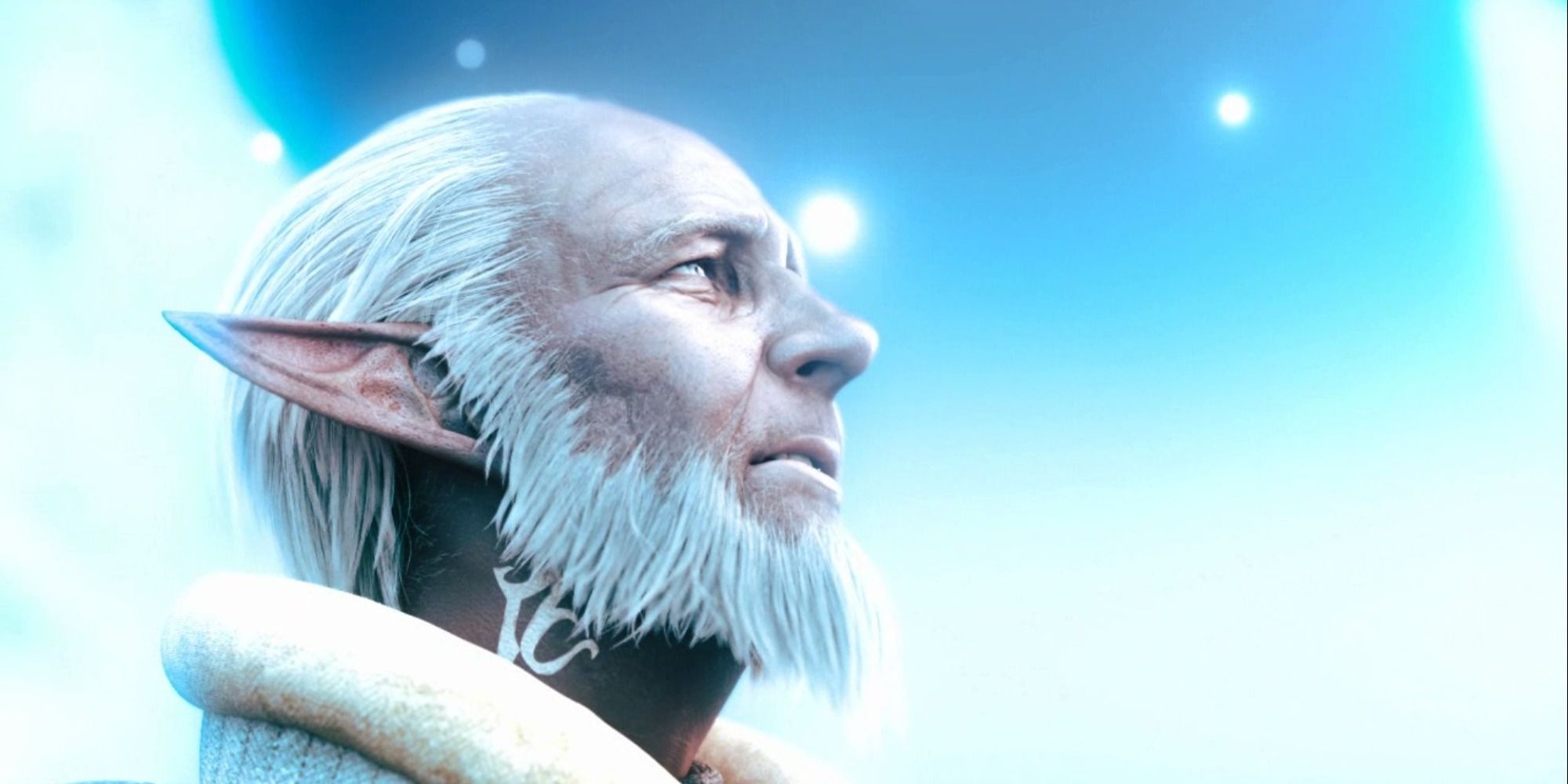 The climax of the storyline had the Garleans' plan come to fruition. Louisoix and his allies were prepared for a clash at the Carteneu Flats, and the encounter was devastating. Dalamud, one of the world's moons, was brought close to the planet and (instead of crashing into the earth) split open to reveal Bahamut, an immensely powerful primal.

Before Bahamut could unleash its greatest attack, Louisoix turned himself into the primal Phoenix and defeated Bahamut. This intense use of aether mortally wounded the Archon and he was dragged beneath the earth with the draconic primal, an event dealt with in the Binding Coil of Bahamut raid series of A Realm Reborn. 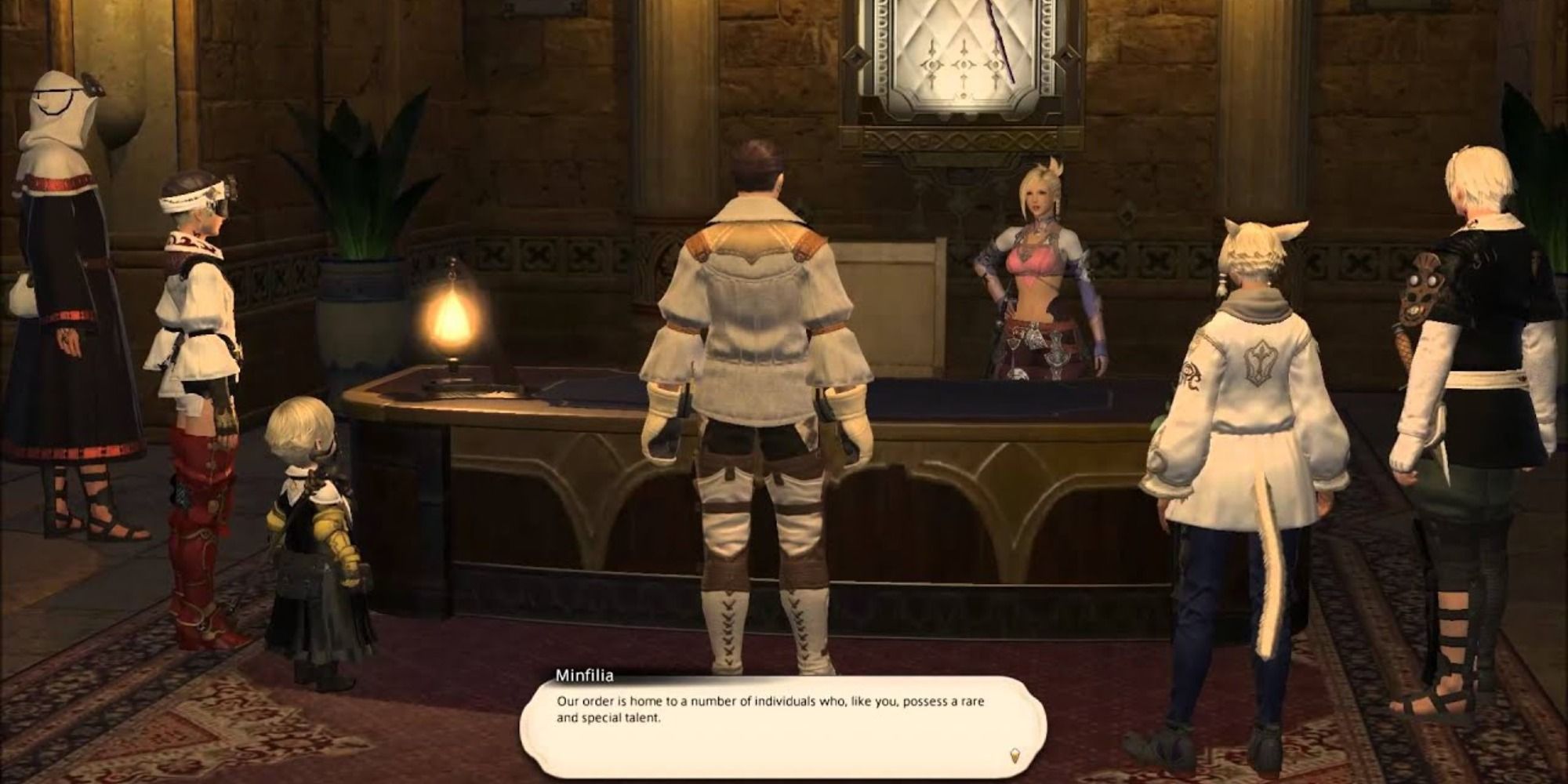 While Bahamut was defeated, the world was not left unscathed. While total annihilation had been averted thanks to Louisoix's efforts, the land was devastated. With the loss of their leader, the Archons of the Circle of Knowing combined with the Path of the Twelve. This was a group led by Minfillia Warde and dedicated to investigating the effects of the Echo.

Together, these two groups became the Scions of the Seventh Dawn, a name fitting the beginning of the Seventh Umbral Era which began after the Umbral Calamity. With this, the Archons became Scions and the Circle of Knowing a thing of the past.