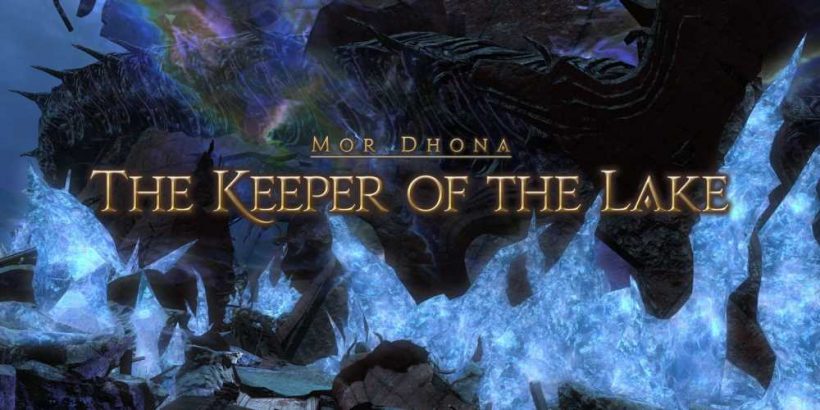 The Keeper of the Lake is a level 50 dungeon added in patch 2.5 of Final Fantasy 14: A Realm Reborn. This is one of the final content updates of the A Realm Reborn, and the final dungeon you must complete as part of the main story before moving into Heavensward.

However, before you can move into the icy lands of Ishgard, you'll need to get to the bottom of the rumors of Midgardsormr's revival. As you climb through the wreckage of the surrounding the Keeper of the Lake, you'll need to be prepared for some difficult encounters. Let's go over each boss found in this dungeon, and how you can beat them.

How To Unlock The Keeper Of The Lake

The Keeper of the Lake is unlocked through the following Main Scenario Quest.