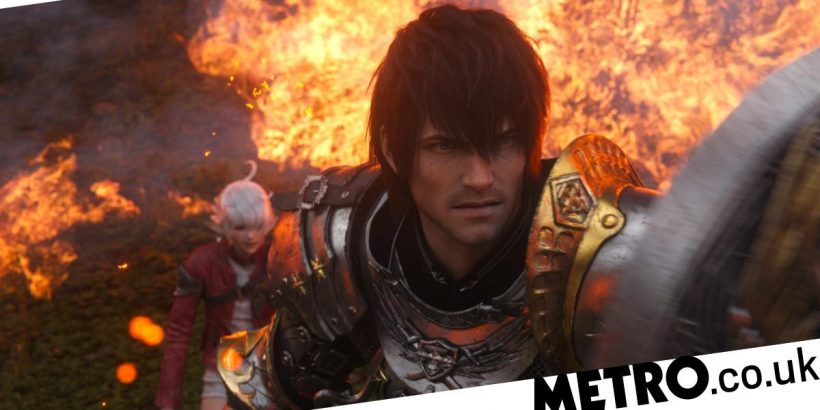 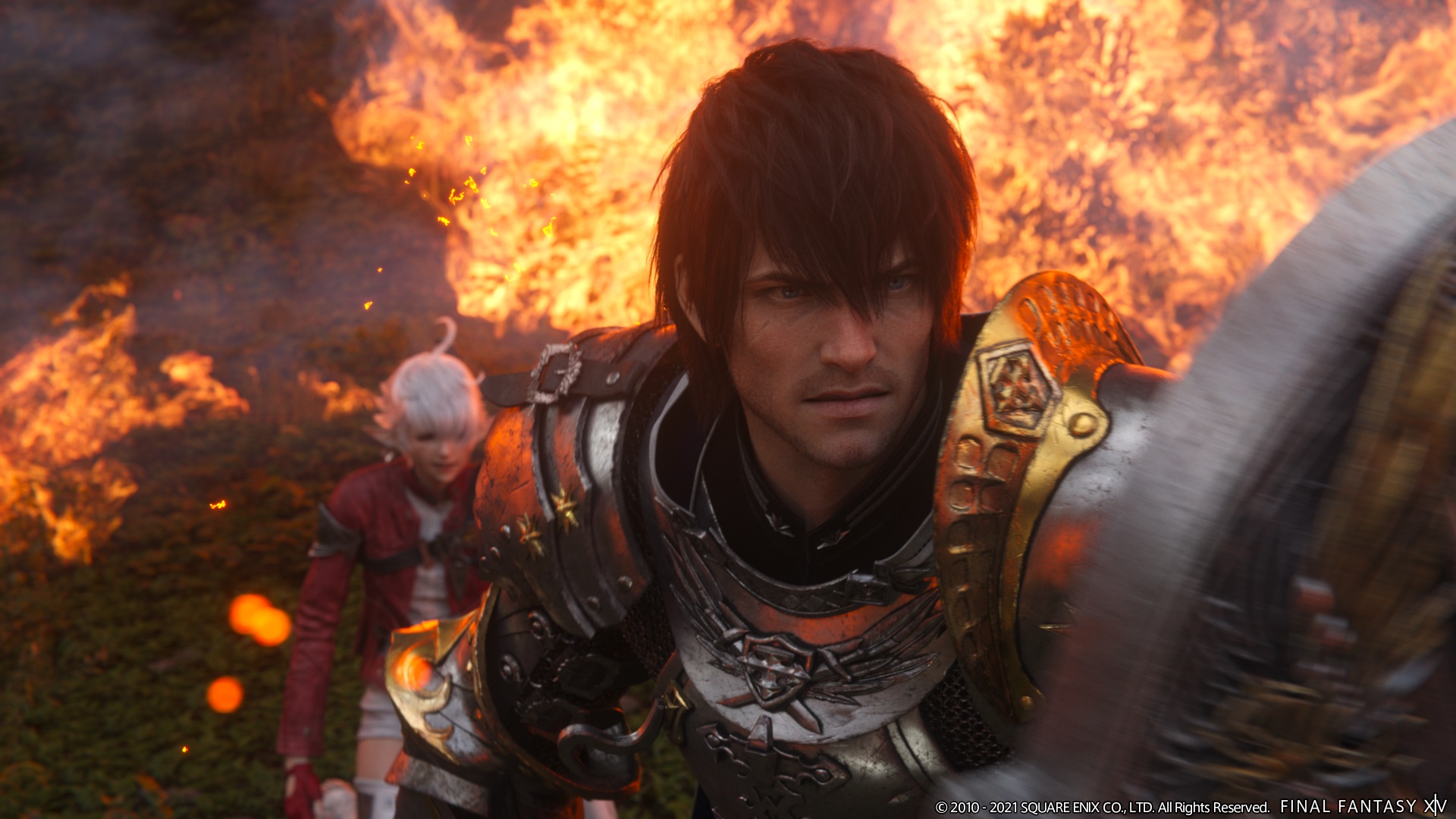 After breaking its concurrent player record several times on Steam, Final Fantasy 14 somehow sold out digitally for a while.

It’s no secret that Final Fantasy 14 is immensely popular. In fact, it’s doing so well it managed to sell out digitally. Yes, not physically, digitally, which technically shouldn’t be possible.

Earlier today, a Reddit user shared a screenshot of their attempt to purchase a PC download of Final Fantasy 14 from the Square Enix store, only to be told that the item was out of stock.

It’s possible that Square Enix had run out of download codes to sell, but it’s been suggested that it was instead choosing not to sell them because there were too many players. Especially as there was a point when the North American servers became so congested, new characters couldn’t be created on it.

At the time of writing, PC downloads for the game remain unavailable on the US store, but they appear to still be in stock on the UK store. The server situation has also calmed down since then, although some worlds across all three servers remain completely full.

As unprecedented as this is, it only further proves how successful the online role-playing game is. The idea of having too many people playing a game is something most publishers can only dream of.

This also comes shortly after Final Fantasy 14 broke its concurrent player record on Steam. According to SteamDB, it has managed to reach new peaks in the last week alone.

On July 4, it reached 47,542 concurrent players, beating its previous record of 41,200 in July 2020, which it had managed thanks to the release of the Shadowbringers expansion.

The very next day, it broke 48,697 players, followed by 52,919 players on July 10, and then 58,406 on July 11. What’s especially baffling about this rise in player numbers is that the game hasn’t added any new content recently that would attract old and new players.

Endwalker is the next major expansion for the game and that’s not due until November. One can only imagine what sort of numbers it could reach once it actually has something new to offer players.

Endwalker has long-time players particularly excited, as it marks the end of the ongoing story arc, which began all the way back in 2013. This doesn’t mean Square Enix is closing down the game, however, as a new storyline will take its place afterwards.

Between the high player numbers and the game facing stock shortages, Square Enix will likely continue to support Final Fantasy 14 for many years to come.