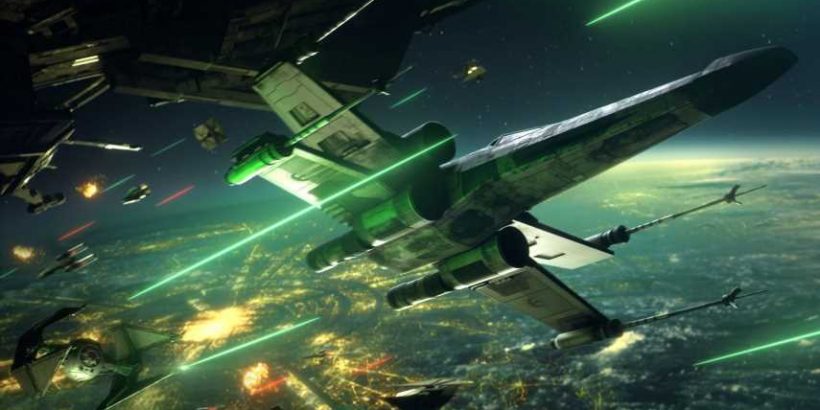 We knew that Star Wars: Squadrons would wind up on EA Play eventually, and now we’ve got a date: March 18. That’s according to the official EA Twitter account that dropped the news earlier today.

The good news is that you’ll have plenty of fellow Rebel or Imperial pilots to either fly with or against. Star Wars: Squadrons sold 1.1 million digital units in its first month of sales that’s a number that’s only increased since then.

December’s update added two new ships to Star Wars: Squadrons, including the Rebel B-Wing and the TIE Defender. They might have arrived a little over-tuned, so Motive Studios have been spending the last month rebalancing the game to account for their arrival. Most of the tweaks were to get the B-Wing and TIE Defender back in line with the other fighters already present in the game, but the updates came with a few new cosmetic items too.

Star Wars fans will be happy to get to note that a classic title is getting a re-release on modern consoles. Aspyr Media, best known for their ports of old-school Star Wars games like Star Wars: Episode 1 Racer, is bringing back Star Wars: Republic Commando on April 6 for both the PS4 and Nintendo Switch. Unique in the Star Wars franchise, Republic Commando is a squad-based shooter that looks at the Clone Wars from a very different perspective–namely, the eyes of a clone commando squad.

That’s still not enough for Star Wars fans, who are trying to convince Ubisoft to remake Star Wars: Revenge of the Sith. It seems like a longshot outside of getting Aspyr on board, but now that Ubisoft has acquired the Star Wars license, it could happen.

Next: Stadia Exclusive Super Bomberman R Online Gets An ESRP Listing For PC 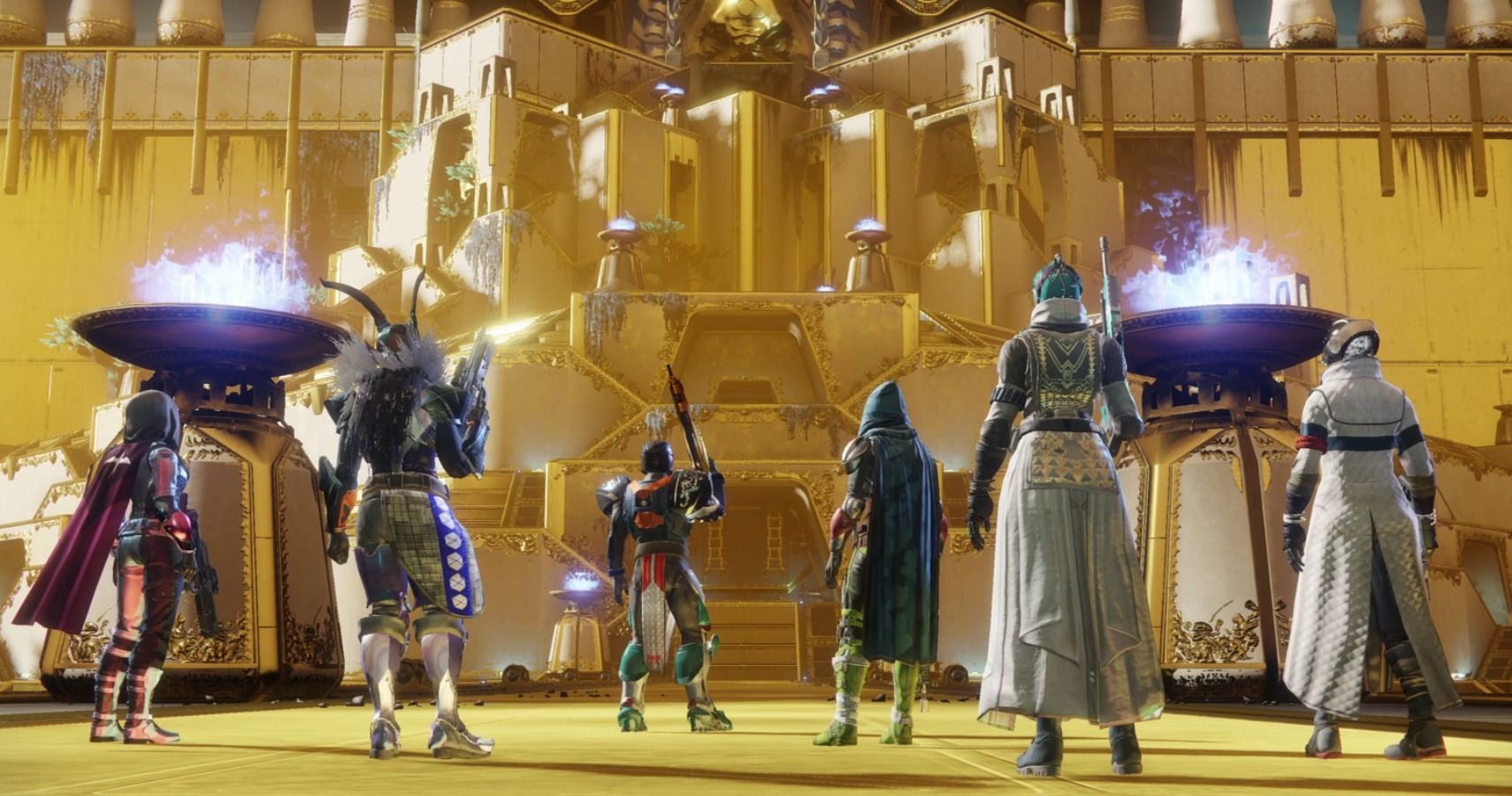