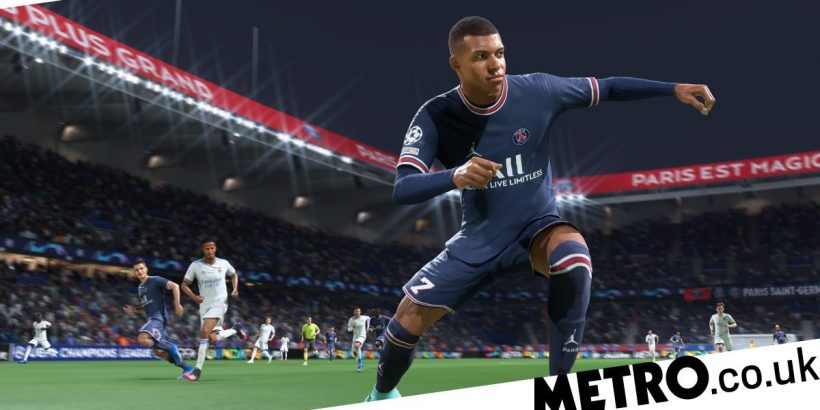 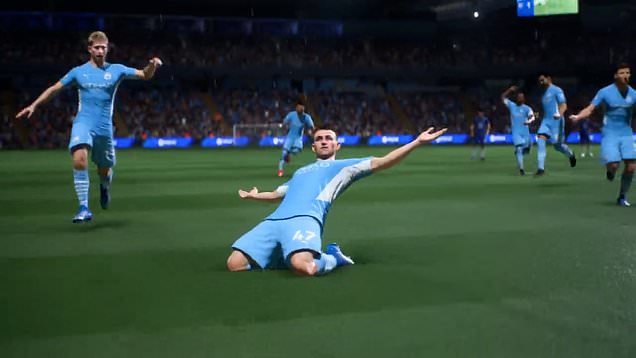 EA promises that FIFA 22 will be the most realistic and immersive entry yet thanks to what it calls HyperMotion technology.

Football may not be coming home following last night’s Euros final between England and Italy. But at least there’s a new FIFA game to look forward to; one where England can win all the matches you want.

The FIFA 22 reveal took place shortly before the final on Sunday and the trailer is pretty much what you’d expect: a hybrid of live-action footage and gameplay, and confirmation of some of the football stars featured.

The trailer also makes mention of something called HyperMotion technology, which EA has thankfully explained. Every FIFA game has tried to be as realistic a simulation of football as possible and FIFA 22 promises to take the next step.

The special suits the players wear in the trailer, called Xsens suits, have allowed EA to motion capture footballers playing at high intensity for the first time. On top of that, EA’s algorithm, which learns from more than 8.7 million frames of advanced match capture, can make new animations in real time.

A slightly more comprehensive breakdown can be found on EA’s website but the tech will only be possible on the Xbox Series X/S, PlayStation 5, and Stadia versions of the game. It will not be a part of the Xbox One, PlayStation 4, and PC versions.

As far as FIFA 22’s content goes, EA has already confirmed that Career Mode, Volta Football, Pro Clubs, and FIFA Ultimate Team are returning. Career Mode will feature a new Create a Club experience, while Volta Football is set to have an overhaul in terms of gameplay.

There will also be a whole new addition called FIFA Ultimate Team Heroes, which EA describes as ‘completely new items that represent the stories and glory of cult players and fan favourites.’

EA adds, ‘With 17,000+ players across 700+ teams in more than 90 stadiums and over 30 leagues, FIFA 22 is the only place you can play in iconic competitions such as UEFA Champions League, UEFA Europa League, brand new UEFA Europa Conference League, Premier League, Bundesliga, LaLiga Santander, CONMEBOL Libertadores and CONMEBOL Sudamericana.’

EA has said that FIFA 22 will release for the Nintendo Switch as well, but it will once again be a Legacy Edition. This likely means it will only come with updated kits and squads, and no new modes and most definitely not the HyperMotion tech.

With an EA Sports showcase due to take place on July 20 and EA Play Live planned for July 22, there should be plenty more chance to see more of the game this month.

FIFA 22 Legacy Edition will release for the Nintendo Switch at an unspecified date this year.