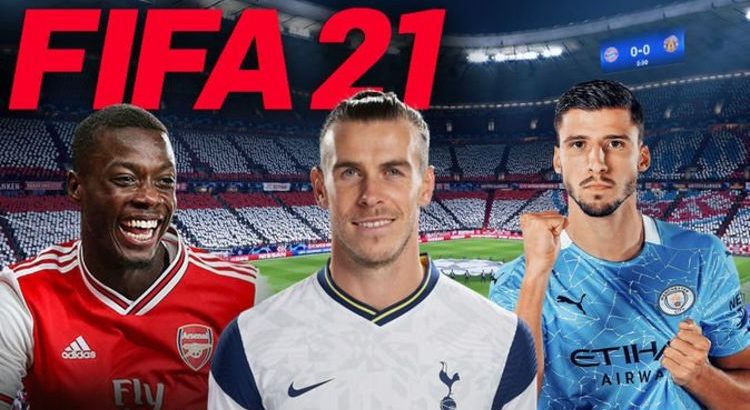 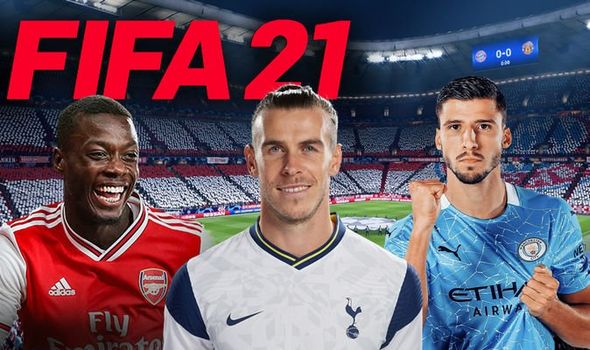 The latest FIFA 21 Team of the Week is about to be revealed by EA Sports.

FIFA 21 TOTW 23 will be revealed at 6pm GMT UK time on March 3. The FUT cards will be available in packs at the same time.

In the run up to the next TOTW reveal, fans are predicting who will make the starting XI and subs bench.

According to the experts over at FUTHead, TOTW 23 will be feature three different Premier League stars.

After helping his club rack up 21 wins in a row, Manchester City’s Ruben Dias is tipped to get in the starting XI.

He will be joined by fellow Premier League stars Gareth Bale and Pepe in midfield. You can see the predicted line-up in full below.