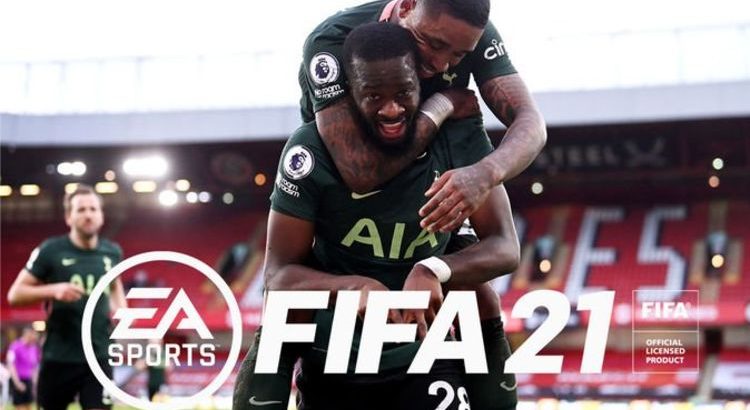 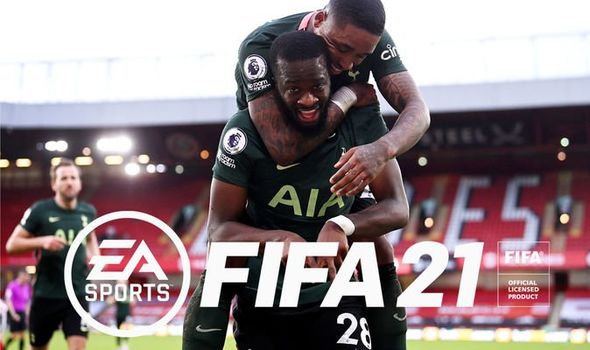 FIFA 21 TOTW 17 is launching today, with the reveal and release time fast approaching. At 6pm UK time the @EASportsFIFA Twitter account will announce the next Team of the Week squad, with the new FUT cards available in packs around then too. And ahead of the release of FIFA 21 TOTW 17 predictions have been made about who will feature in the squad.

In a post online Futhead has given their picks for who will make the cut in FIFA 21 TOTW 17.

From other leagues around the world Bayern Munich’s Thomas Muller, Inter Milan’s Nicolo Barella and and AS Monaco’s Wissam Ben Yedder could also feature.

The release of FIFA 21 TOTW 17 comes as fans are also waiting to find out when the FIFA 21 Team of the Year squad will launch.

FIFA 21 TOTY voting closed at the beginning of this week, so EA will hopefully confirm when the TOTY squad will launch soon.

In case you’re wondering, here is the full predictions for the FIFA 21 TOTW 17 squad from Futhead… 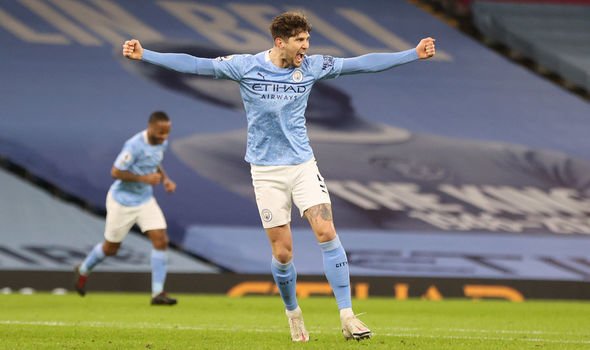 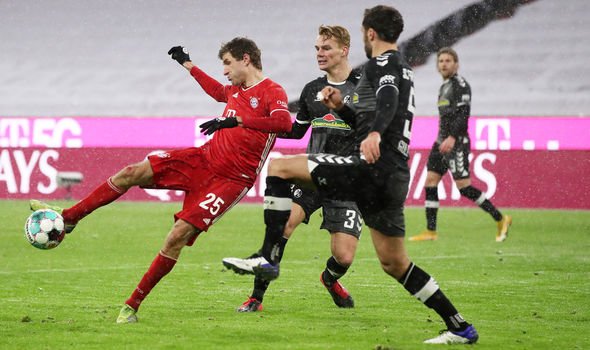