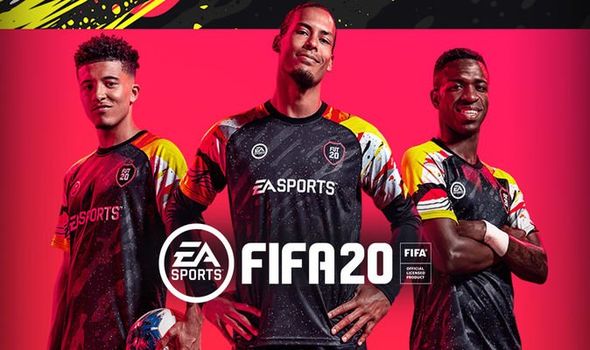 FIFA 20 and eFootball PES 2020 are getting ready to battle it out for PS4 and Xbox One supremacy.

eFootball PES 2020 kicks things off first, launching on September 10 for PS4 and Xbox One. FIFA 20, meanwhile, has a September 27 release date – depending on which version you buy!

Konami has been busy buying up licenses for eFootball PES 2020, scoring the rights to the Italian Serie A and the UEFA Euro 2020 competition – among others.

EA Sports, on the other hand, is introducing street football to FIFA 20, while new legends will be available in Ultimate Team.

Despite Konami’s recent licensing coups, FIFA 20 is almost certain to trounce PES 2020 when it comes to sales.

But things may change in the future, especially after Konami’s pledge to make changes for next-gen consoles like the PS5 and Xbox Scarlett.

Indeed, in an interview with WinPes (via DSOGaming), Konami’s Kei Matsuda said that the main engine would be changed for the next-gen.

“Our plans focus on the version of the game that is relevant at this time,” he said.

“Updating such technologies is a very risky step. Before creating or releasing anything, you need to evaluate all the risks. In the future we plan to change the main engine, but this will not happen before the time when a new generation of game consoles will appear.”

Matsuda would add that current-gen PES games will continue to be made using the Fox Engine.

“On the current generation, the FOX engine will remain forever. We are not planning any changes,” he added. 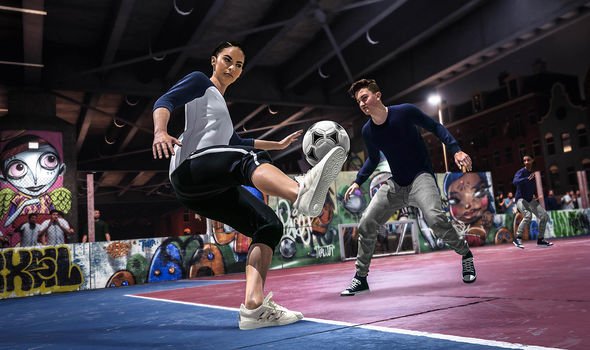 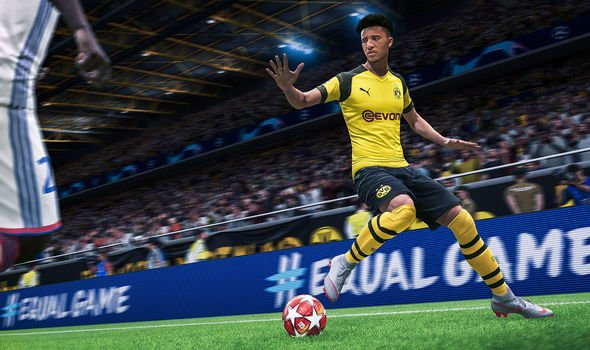 The upcoming FIFA game makes the usual changes to gameplay, including a new dynamic dribbling system that offers more options in 1-v-1 situations.

It also introduces strafe dribbling, controlled tackling and composed finishing when it’s just you versus the goalkeeper.

The altered gameplay was developed in close consultation with midfielder Andrés Iniesta.