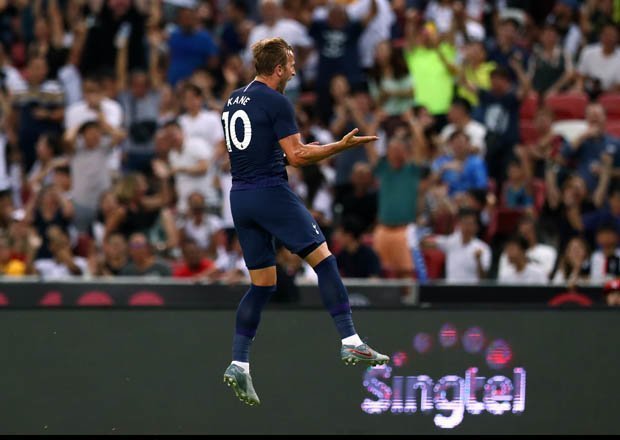 One of Europe’s best strikers, Harry Kane didn’t hit the heights of his thirty-goal 2017/2017 season but he did grab 17 in just 28 appearances. We’d expect a very slight bump to reflect his ability to change any game he plays in.

A firm fan favourite since arriving in London, Son’s work rate, versatility and energy paid off with twelve goals and six assists in 31 appearances this season. He was also sent off, but we can see his rating jumping to 86.

Two hat-tricks last season is impressive enough, but the fact one of them helped Spurs scrape through the Champions League semi-finals against Ajax cannot be understated. He also missed eleven big chances in the league but is likely to be a key player for Spurs next season.