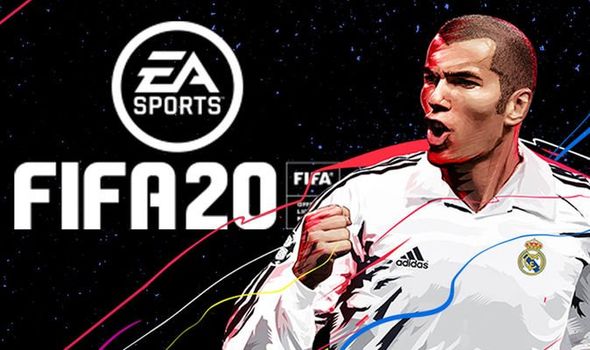 FIFA 20 reviews are out now ahead of the highly anticipated release date on PS4, Xbox One, Nintendo Switch and PCs.

The FIFA 20 release date is a week away today, with EA’s next big footie title launching on Friday September 27.

And ahead of the major launch reviews for FIFA 20 have been trickling in, with critics having their say on the blockbuster release.

At the time of writing FIFA 20 has a Metacritic score of 83 per cent based on 13 reviews.

More reviews are likely to come in as critics finalise their verdicts but at the moment FIFA 20 has generally favourable reviews.

However, there are a few caveats – with a number of criticisms levelled at the title.

Here is what some critics think of FIFA 20…

FIFA 20 review – Game Revolution – 90: “While the gameplay in FIFA 20 isn’t a massive upgrade over FIFA 19, it is a superior title and one of the best football games you’ll play.

“The fresh lick of paint to Career Mode and Ultimate Team have made already excellent modes even better and the sheer volume of licensed teams, stadiums, and more makes for an impressively authentic experience, too.

“Volta is also a fantastic addition and the jewel in FIFA 20’s crown because of its an exciting, bold approach that elevates the experience wonderfully.”

“Although the core gameplay isn’t mind-blowingly different, it’s still the best football game, and the addition of VOLTA is a whole new way to play.” 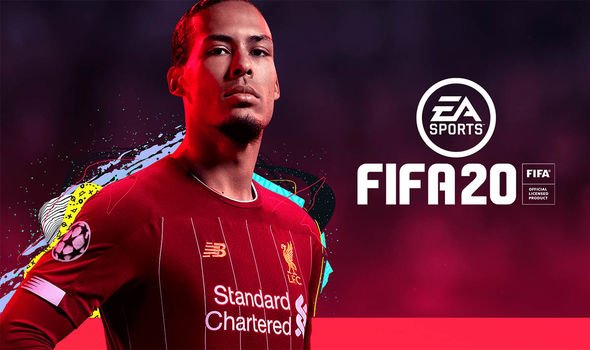 FIFA 20 review – IGN – 78: “Volta is a significant addition to FIFA and while it doesn’t all hit the right notes, it’s a largely enjoyable way to play a wealth of content, including a story mode that’s more concise and engaging than The Journey.

“ Elsewhere, improvements have been made to the core FIFA 20 experience, especially when it comes to defending, but overall controlling the ball feels less consistently fluid.

“For someone not attracted by the allure of Volta, the stilted pace, coupled with a neglect of offline modes such as Career, make it FIFA 20 an adequate but underwhelming entry into the series.”

“We’ve picked apart the game, worked out what’s changed, what’s better and what’s worse. We’ve had bloody good fun. And it’s all undermined by corporate greed and a stubborn refusal to do what’s right.

If you’re interested in trying out FIFA 20 before you buy then there are a number of ways you can do this.

A free demo is available to download on the PS4 and Xbox One right now if you want a taster of what FIFA 20 is like.

Or, alternatively, if you’re an EA Access member you can right now try a 10 hour trial of FIFA 20.

Even if you’re not a member it costs just £3.99 a month if you want to take advantage of the 10 hour FIFA 20 preview.

And any progress made during the trial will carry over to the full version of the game.