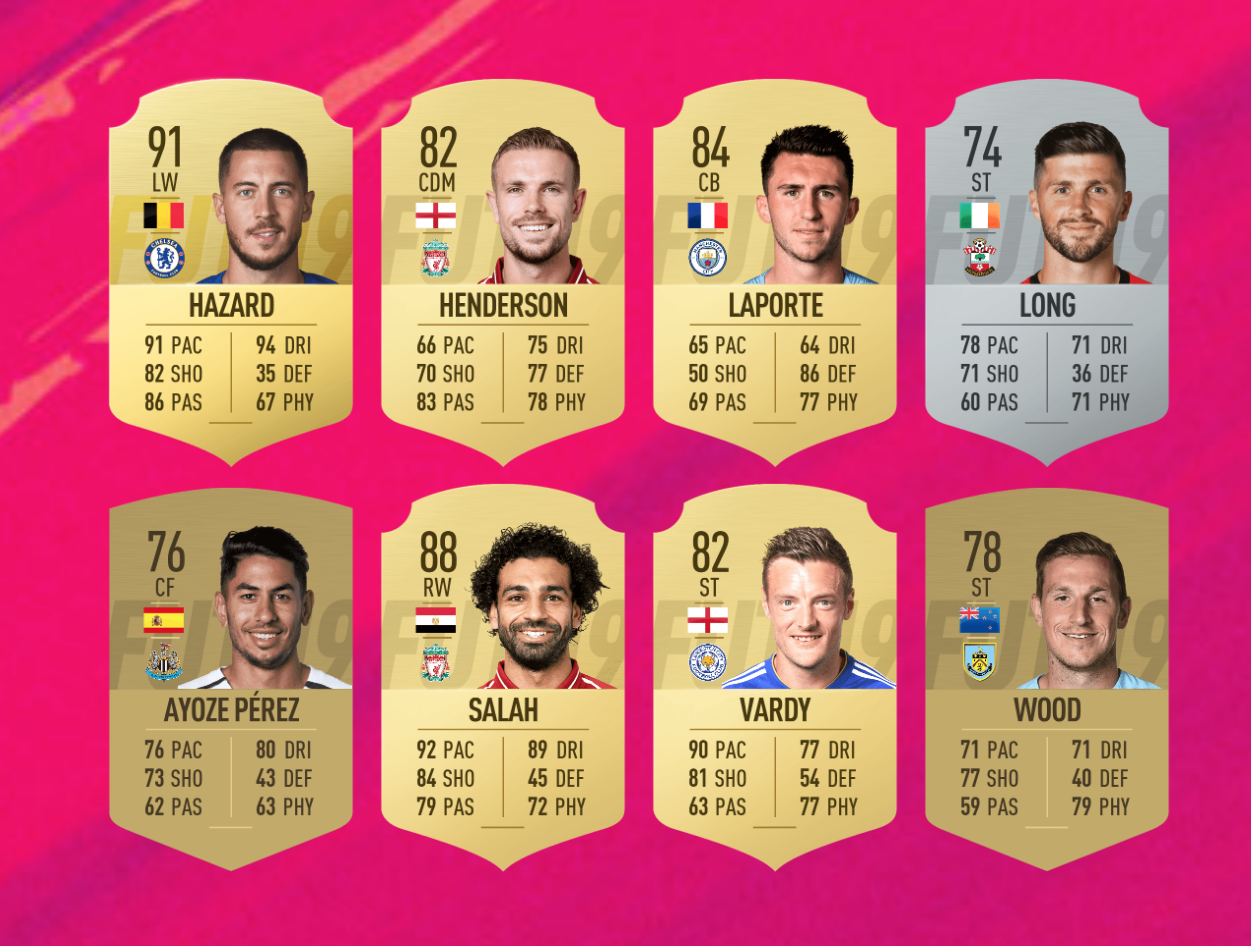 On top of the new player card there’s also, normally, a new SBC (squad building challenge) for FIFA 19 players to complete in order to obtain this one of a kind Ultimate Team card.

If you want to cast your vote, or get a quick reminder of why these players have been picked above all others in the Premier League, take a look at the gallery on the below link to see their real-life stats from April to see why they’ve been selected for the POTM award..

As mentioned previously, this all comes ahead of the release of the games new TOTW squad, which should be announced later today at 3pm.

This will then go live in the game later this evening at 6pm.

Keep reading for a quick preview of who the experts at Futhead believe might be listed in today’s new Team of the Week squad announcement.

Just below you’ll find the Futhead prediction for the FIFA 19 TOTW 33 starting XI – based on the most recent round of football fixtures.

For a fully comprehensive breakdown of why Futhead have opted for each and every player, follow this link: Futhead.com/TOTW33