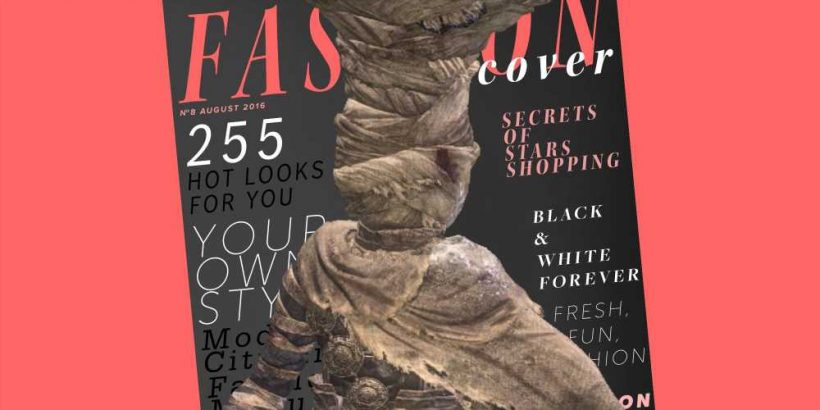 If your mate tells you Soulsborne games are about dystopian civilisations in ruins full of zombies and hulking monsters out for blood, they’re wrong. It’s about killing pricks, nicking their clothes, wearing them, and then killing more pricks. Every expansion is just another catalog of fashion items for you to pull from, but instead of nipping to the shop to buy them, you have to fight through a historical forest full of stone knights and angry tree people. Then you get to look good while you die to Artorias again and again and again.

It’s been that way since Demon’s Souls. You pick the class with the best-looking outfit, run through the tutorial, and then rush to get even better clothes to cosplay as your favourite anime hero. Odds are, it’ll be Guts. It’s usually Guts. I’m guilty of running a Guts playthrough – we all are. There’s something so fascinating about plopping your favourite characters into such a treacherous world and having them mercilessly cut down everything in their path, whether it’s a few dingy pygmies in a prison or cutthroat assassins hiding out in a sketchy alleyway.

Sometimes it fits, but sometimes you decide to make Mary Poppins or Batman with a halberd. He has a no-kill rule usually, but when it comes to the Land’s Between, he hardly has a choice. It’s a dog-eat-dog world, even if the dogs are donkeys and turtles. And while fashion and cosplay seem like silly things to focus on in a notoriously difficult series where your build is everything, Soulsborne games are built around it. The best-looking gear is often the hardest to get, tucked away in optional and often even more difficult locations, or tied to bosses who you have to beat before the merchants quickly rip it off their corpse to pawn at the hub. It’s an incentive. Going to Cainhurst Castle in Bloodborne was worth it because I got to dress like a medieval knight in Victorian England, which was perfect for my very-meta Souls cosplay. 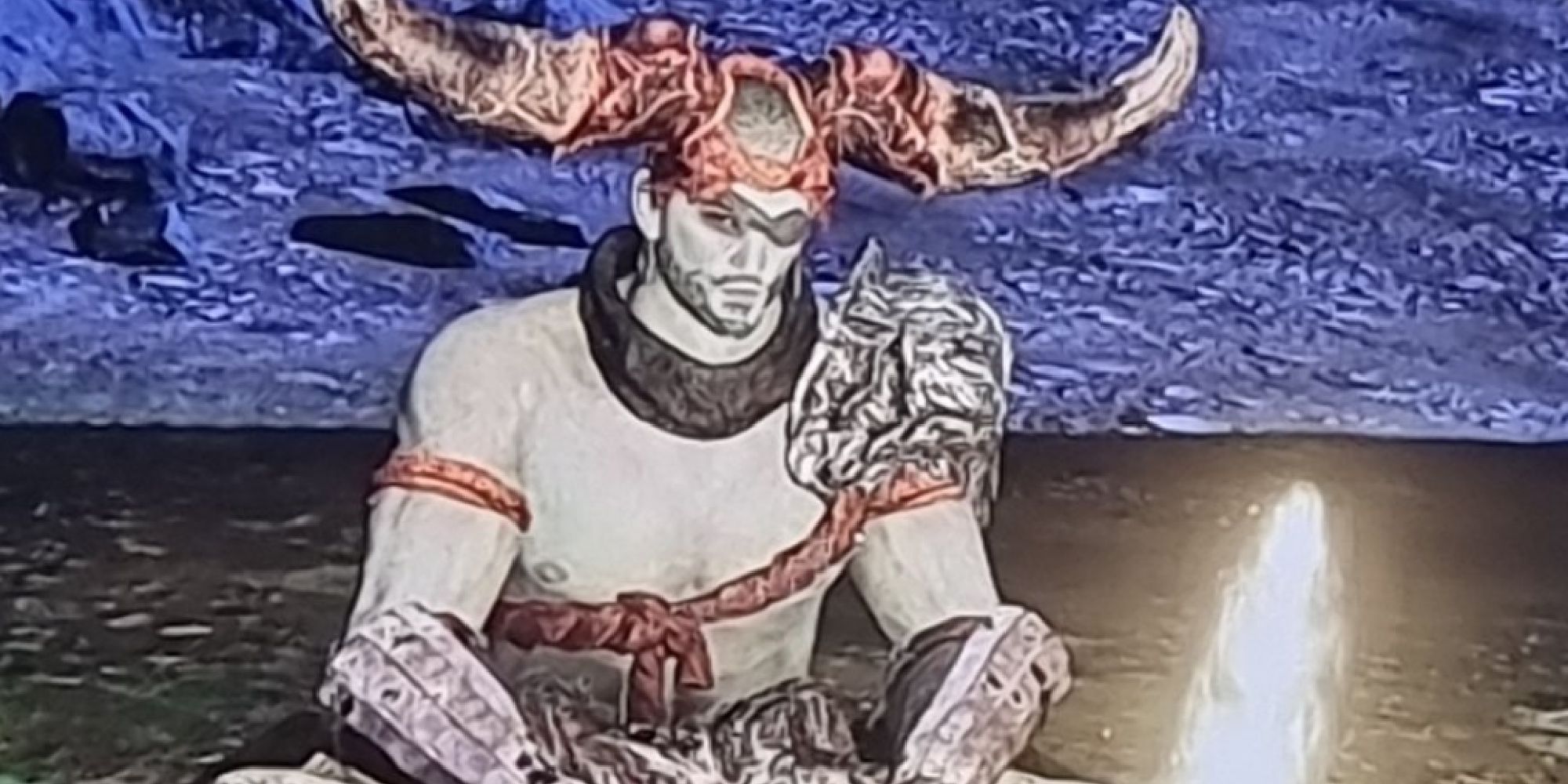 There’s a merchant in Dark Souls who specifically sells boss armour, but he can only be found at the end of the sewers before the Gaping Dragon. Normally, I skip right past the Depths and rush to Blighttown with the master key, taking the lift down from Firelink Shrine. But in recent years, I’ve started to visit the Depths anyway, simply to get myself some shiny crystal armour and good ol’ boss gear. I even chose to kill Smough first because that meant I could buy Ornstein’s armour – fashion was driving my choices in the narrative. That’s how vital a role it plays.

It’s not just a personal goal tied to individual playthroughs either, but a sticking point in the community. It’s called ‘Fashion Souls’ and you see competitions being held on forums and tips being shared on subreddits for those who want to cosplay other characters. In Elden Ring, I managed to conjure up my own version of the Iron Bull from Dragon Age Inquisition, and that breathed new life into my run as all I could see was Freddie Prinze Jr. cutting down golden knights in a derelict capital city. After I got bored with that, I spruced up my run again by swapping to a dagger, chucking on some black robes, and wearing a skull mask. Now I was Ghostface, taking on my biggest killing spree yet. Forget the teens of Woodsboro or the scummy directors of Hollywood, Billy Loomis was stabbing gods.

It’s a surefire way to keep things interesting, like grinding out for skins in your favourite live-service games. Because you are constantly staring at your character, the last thing you want is for the focus to be boring and forgettable. And with how extensive the options are in Soulsborne games and how rewarding each area is that houses the best gear, it’s no wonder that a little trend among the community formed. I love speedrunning, one-shotting, and challenge runs, but what keeps me coming back for thousands of hours in this series is the fashion.