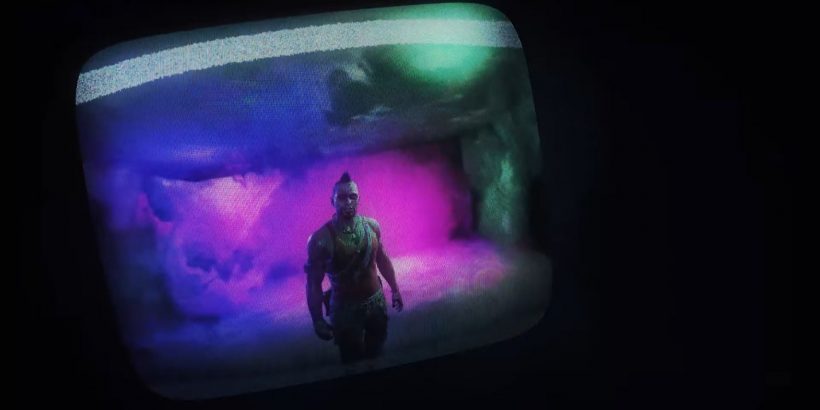 E3 2021 is here, and Ubisoft Forward saw the publisher showcase a selection of games including Rainbow Six Extraction and Riders Republic – although one of the most exciting reveals was yet another detailed glimpse at Far Cry 6.

The upcoming open world shooter is launching for all major consoles (except Nintendo Switch) and PC later this year, taking players to the island of Yara, a state inspired by the history of Cuba that is ruled over by Anton Castillo, a ruthless tyrant portrayed by Breaking Bad’s Giancarlo Espisito. It’s definitely not a political statement on Cuba, though.

Ubisoft also provided concrete details on the Far Cry 6 Season Pass, which will include a selection of downloadable content and expansions featuring the likes of Vaas Montenegro, Joseph Seed, and other familiar faces and locations from previous games in the franchise. If you’re nostalgic for Ubisoft’s shooter series, you’re in for a treat once these are unleashed. Even Blood Dragon is coming back with a remaster.

The season pass seemingly allow us to step into the shoes of past villains and relive many of their personal stories, perhaps delving into exactly what caused them to walk down such a dark path in the first place. Far Cry has always had fantastic baddies, so it’s awfully clever of Ubisoft to lean into this legacy and create something that will have us coming back long after the base game has launched.

Giancarlo Esposito took the spotlight for much of the reveal, with an entire cinematic focusing on Anton Castillo as he murders a resistance member in cold blood and confronts our protagonist to deliver a dark, sinister monologue. He isn’t messing around, and is willing to kill and torture to help bring the world in his twisted mind to fruition.

Far Cry is launching for PS4, PS5, Xbox One, Xbox Series X/S, and PC on October 7. Here’s what we had to say in our hands-off preview: ‘I have misgivings about Far Cry 6’s handling of political themes and how it’s taking inspiration from real world testimonies to craft its battle against martial law and fascism. The mechanical experience underneath it remains compelling, and represents a new benchmark for the series in terms of agency and ambition.’