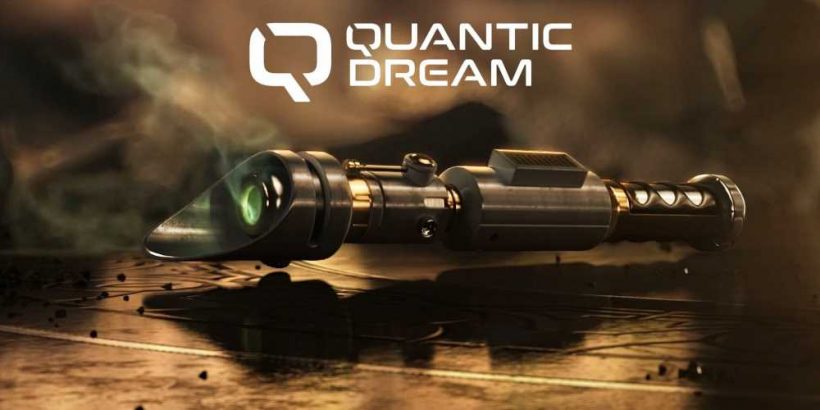 Star Wars fans are protesting against Quantic Dream's upcoming game, Star Wars Eclipse. #BlackoutStarWarsEclipse has been trending on Twitter following the game's reveal at The Game Awards, with big figures within the community expressing support for the boycott.

This campaign calls on LucasArts to end its partnership with Quantic Dream, due to the company's history of alleged homophobia and racism. These accounts predominantly involve studio founder David Cage, who has been quoted calling women "whores", and saying "at Quantic Dream, we do not make games for fags".

Immensely popular YouTube channel, Star Wars Explained has also added to the voices against Quantic Dream's involvement in the franchise. The channel will not be covering the game as long as Cage is involved, due to his "disgusting behavior, especially towards women and the queer community".

This has been a common sentiment among fans since the teaser trailer was shown at The Game Awards. The showcase itself attracted criticism for platforming Quantic Dream, especially considering Geoff Keighley's speech at the beginning, calling on the industry to treat its workers better.

Quantic Dream has previously been ordered to pay compensation to employees affected but this alleged toxic workplace culture. One ruling of unfair dismissal was overturned in appeals, however.