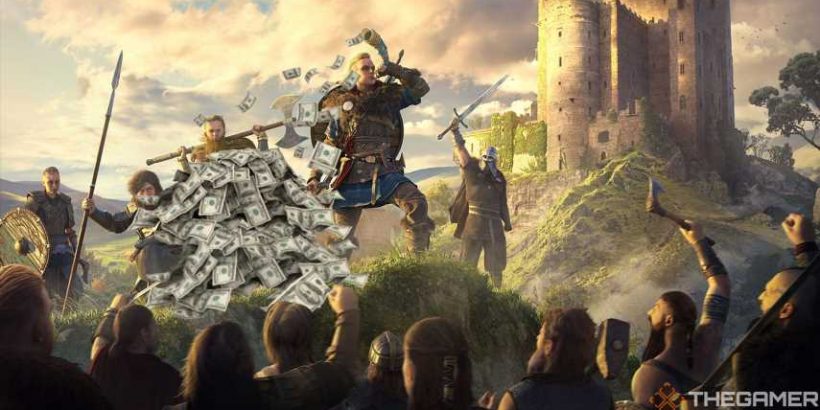 If there’s anything that gamers can agree on, it’s that microtransactions suck. Nobody likes to be told that there’s a tiny bit of the game locked away until you have the cash to pay for it.

At least, it’s usually a tiny bit of the game. Sometimes, developers forget that the bulk of a game’s content should be provided when the player pays full-price, and players are starting to think that might be happening with Assassin’s Creed Valhalla.

A post from Reddit user Zuazzer notes “There are now nine armor sets in the microtransaction store – just as many as in the entire base game.” They go on to call those armors “extremely overpriced,” especially when considering players have already paid $70 or more to play Assassin’s Creed Valhalla.

Zuazzer’s post has already gotten over 5,000 upvotes from like-minded Redditors.

“Ubi just keeps adding and adding ridiculous s— to the microtransaction store, just milking the whales of their money with content that only a very small percentage of players will actually get to enjoy,” Zuazzer adds. “On top of that, it is not only cosmetic stuff but it actually affects gameplay and is in some cases rather overpowered. And then when the rest of the player base finally did get an armor set, it was event exclusive and literally a reskin with some blood splatters on it.” 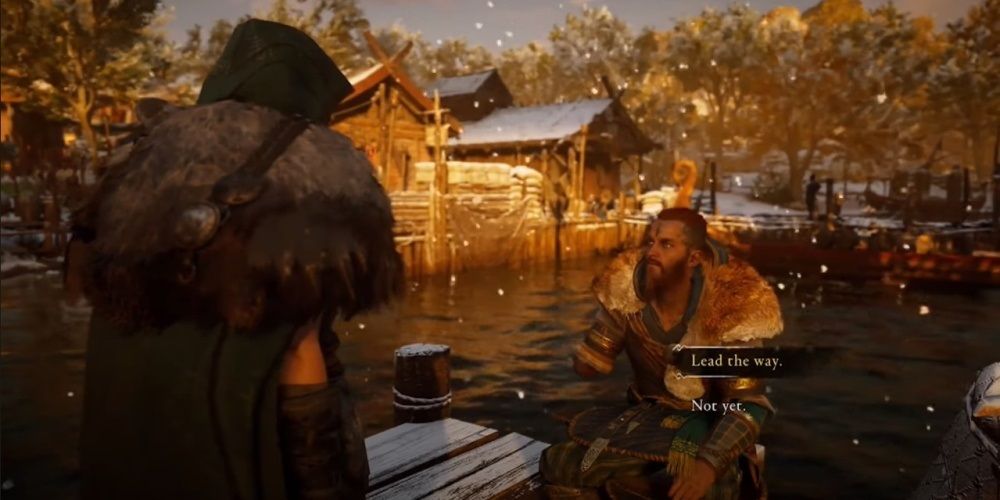 Some folks in the comments have already started comparing Assassin’s Creed Valhalla’s microtransaction model with Middle-Earth: Shadows of War, which infamously removed all microtransactions after player backlash.

Now that Assassin’s Creed Valhalla has been out for a few months, some of the game’s biggest mysteries are being solved. Recently, players have figured out how to acquire the Norden’s Arc bow legitimately without using an exploit that involves hitting a rock and reloading the game several times, which another fan has solved an even larger mystery.