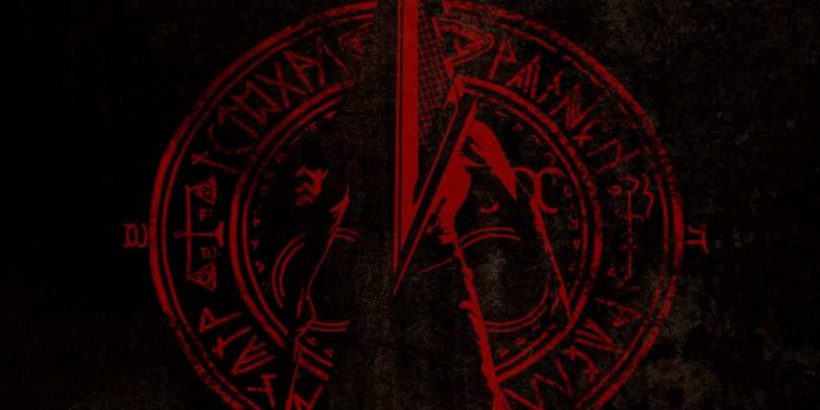 The official Konami Shop has unveiled a new piece of Silent Hill merchandise, and fans are convinced that it’s teasing news about a new game in the series, or that Abandoned has been Silent Hill all along.

Konami’s official shop page initially teased the merchandise with a small video, before unveiling an image of Pyramid Head emblazoned on a red cypher. Although this is likely just a tease of new merchandise and is unrelated to a new game, fans have started theorising that it’s teasing the next Silent Hill, or that it’s related to Abandoned, the indie game that everyone thinks is related to Kojima.

To be completely fair, there are a few things that make the whole situation a little weird. For starters, the page has been interacting with fans and prodding at the whole situation. One Twitter user sent a message asking the account to say “Just say tuned” if Silent Hill was getting a reboot, to which the account replied, “Just stay tuned”. Other fans have managed to get similar messages out of the account too.

Fans started to pour over the image of Pyramid Head and realised that the letters of Silent Hill are all made up from the titles of previous games. Even more interesting is that it looks like the last letter has very purposefully been left out. It’s more than likely just merchandise to celebrate the series as a whole, hence the letters from multiple games, but it’s still weird combining all of that into one.

Another odd occurrence happened over on the Konami Shop Instagram. The Instagram account was seen pinning a comment to the top of the post saying “Abandoned is Silent Hill”. All of this is very likely just prodding at the community to generate buzz, but fans are still convinced that it’s leading somewhere. At the very least, it’s showing a renewed interest in the franchise.

For those unaware, the big conspiracy going around the gaming sphere at the moment is that Abandoned is actually a secret Silent Hill reboot or sequel being made by Hideo Kojima. The whole thing is entertaining to read through and speculate on, but currently remains as just a fun rumour with admittedly a lot of weird coincidences.