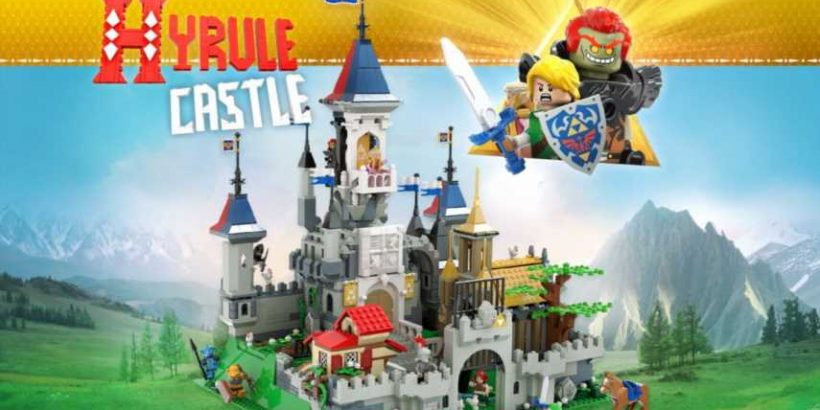 Lego Ideas is an ingenious program where block-building enthusiasts can submit their ideas to the community. The database is swimming with fan-made designs, and one creator had the notion to bring The Legend of Zelda series to the crafty world of Lego.

The Danish toy company has managed to carve a place for its brand within the pop culture universe, which has already produced The Lego Batman Movie, Lego Star Wars, and a partnership with Nintendo. The Japanese video game giant has already released sets from its staple franchise Super Mario. It was surely only a matter of time before the company involved some of its other best-sellers.

Neither Nintendo nor Lego needed to visit the drawing board before Lego creator Artem Biziaev submitted their Hyrule Castle set from The Legend of Zelda series. The set includes everything you’d expect from Hyrule’s epicenter, featuring the Temple of Time with the Master Sword, Ganon’s Castle, the Cemetery, the Minish Stump, the Fairy Fountain, and much more – there’s even a Lego Epona waiting for you outside the castle grounds. Heart pieces, Cuccos, a compass, a dungeon map, and other crucial artifacts in the franchise are scattered around this carefully constructed set – designed for super fans. 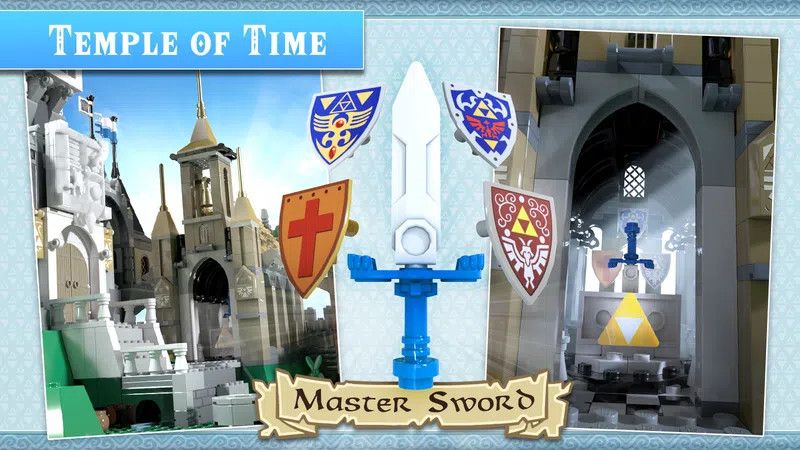 The Hyrule Castle set currently has 10,000 supporters, meaning that the Lego Reviews Board will officially consider it for production. Biziaev professed his love for The Legend of Zelda series and wanted to build a Lego set from a buyer’s perspective. The creator mentioned there was a draw to this build because of its playability factor for children, and its detailed design for collectors. There’s also the added bonus of discovering hidden places, secrets, and quests, with an objective to collect items the same way Link does in the games.

Another Lego report mentions one YouTuber’s innovation to combine Lego Super Mario with Mario Kart Live. The marrying of both products involves Lego Mario being strapped to the RC car allowing the figure to scan barcodes. The creator’s barcodes represent the start and finish line, enemies, item boxes, and checkpoints, complete with Goomba sound effects if you happen to squish one in passing.