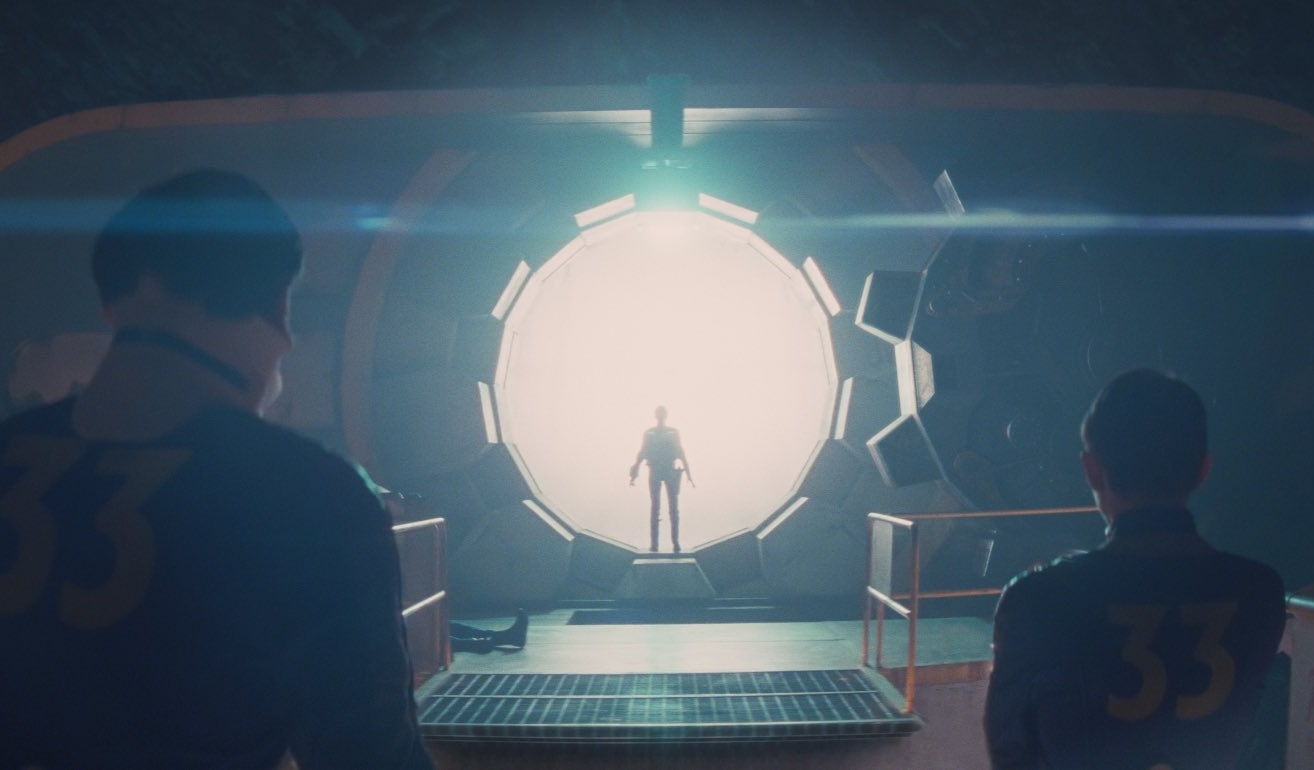 There’s still no trailer for it, but Amazon’s one screenshot for the Fallout TV show may provide a couple of clues to its premise.

In case you weren’t aware, Bethesda has spent the past month celebrating the 25th anniversary of its Fallout series. Said celebrations have ranged from special in-game content for Fallout 76 to an announcement of a next-gen update for Fallout 4.

Since Amazon is making a TV show based on the series, the anniversary celebrations would be the perfect time to share some new details on that. Maybe even with a trailer.

Amazon clearly had the same idea but rather than a teaser trailer, it’s gifted fans with a single image that doesn’t even show the actors’ faces.

Anyone familiar with the games will at least recognise that the group is inside of a Vault, one of the bunkers humanity hid in to survive the nuclear apocalypse.

The entrance to the Vault has opened up, although its unclear whether the silhouetted figure is responsible, nor whether they opened it from the inside or the outside.

Regardless, this no doubt suggests our main characters are residents of a Vault and will soon leave to explore the outside world. Which, honestly, we all expected, right? It wouldn’t be Fallout if they spent the whole show stuck inside.

Barring any major disasters, however, it’ll be out before Fallout 5 at least. 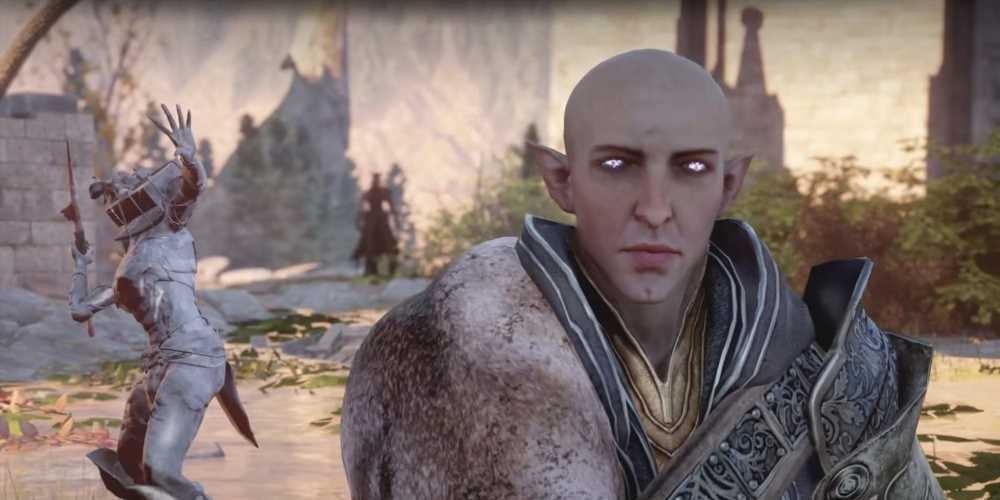