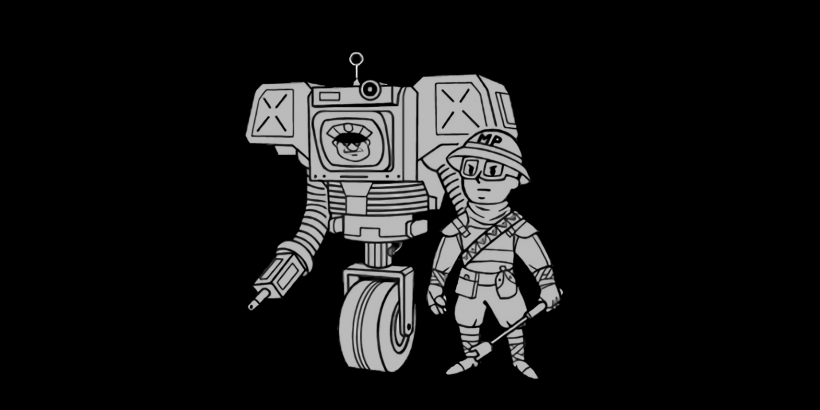 Fallout 4: Nuka-World is a hearty expansion to the 2015 RPG, presenting thrilling exploration within a nostalgic fairground aesthetic. Fallout: New Vegas’ strip was expected to meet similar, high standards until various NPCs were cut, but one modder is dedicated to restoring the Strip to its intended glory.

The Strip is the epicentre of Las Vegas, home to the hustle and bustle and meant to be one of the hot spots in Bethesda’s New Vegas. Fans were left feeling cheated after experiencing the Strip as more or less a bottomless pit of empty exploration, bereft of any substantial action. However, this was due to Bethesda’s intentional cut of planned elements for this area, in order to maintain the game’s performance standard for consoles.

In an attempt to restore what was originally planned, modder PushTheWinButton continues work on The Strip NPCs Uncut mod, to resurrect planned NPCs that have been lying dormant. 12 NPCs have been restored thanks to the mod, increasing the population to 32. The modder explained how there had been a large number of fully-functioning NPCs lined up to populate the Strip, and up until now, nobody had considered bringing them to life again. Due to the complications involved in deciphering Strip-related scripts, this task had not been performed yet, but this mod returns these NPCs to working order.

In addition to this NPC mod, other ones have been created to breathe even more life into the barren landmark, while the rest of the post-apocalyptic world remains relatively active. One mod targets adding new NPCs within indoor facilities – such as Casinos – while others restore background scenery. There’s even one mod built specifically to reinstate the ability to summon Gojira – a fire gecko spawned after killing legendary monsters, inspired by the popular Japanese kaiju Godzilla.

Another enormous mod, The Frontier, was recently taken down after users stumbled upon some questionable content. Adding 150 hours of new content, The Frontier was under fire for housing sexual content relating to minors. However, the mod has since appeared back online with the content in question removed, and it is now back on Nexus Mods for wastelanders to soak up all the extra goodies.