The Fallout universe is full of interesting quests and world-building; some of which can be so out of the ordinary that players find it hard to believe. Of course, in the new Fallout Miami mod for Fallout 4, you’ll be able to kill quest givers. Which means that if you do, you might be missing out on things.

The Fallout world is begging for community mods. The stories that you can tell in the game are nearly limitless—even if they aren’t canon. People are still so interested in telling unique stories, that they are still modding 2010’s Fallout: New Vegas to this day.

However, one of the most ambitious projects is undoubtedly the Fallout Miami mod, which has turned into more of a DLC than a mod. We sat down with the game’s two lead writers to get a better idea of how the quests would work, and they revealed to us that it is possible to kill quest givers in the game.

“Actually, that’s something we discussed a lot. Originally, we intended to make all quest-essential NPCs Protected (meaning they cannot be killed by anyone except the player) and then ultimately decided to make some of them Essential (they cannot be killed, period) until they fulfill a certain role in a quest,” said Ezra Wayne. We’re told to assume that any NPC with a name is probably essential to some part of the story, so you’re not going to want to kill them unless you are asked to.

That being said, there are many ways to complete quests, so even if you are missing an important NPC or three, you’ll be able to progress through the main story (though maybe not the side missions). Of course, that’s probably not the best option, but it is available to you if you decide to make the game more difficult for yourself.

We were told in our interview that player choice is important to the developers of this mod, so they are going to give you as many options as possible to play the way that you like. If you’re going to be a killing machine, though, you should expect the NPCs to treat you as such.

Next: What Nintendo Learned From Disney’s Anti-Consumer Playbook 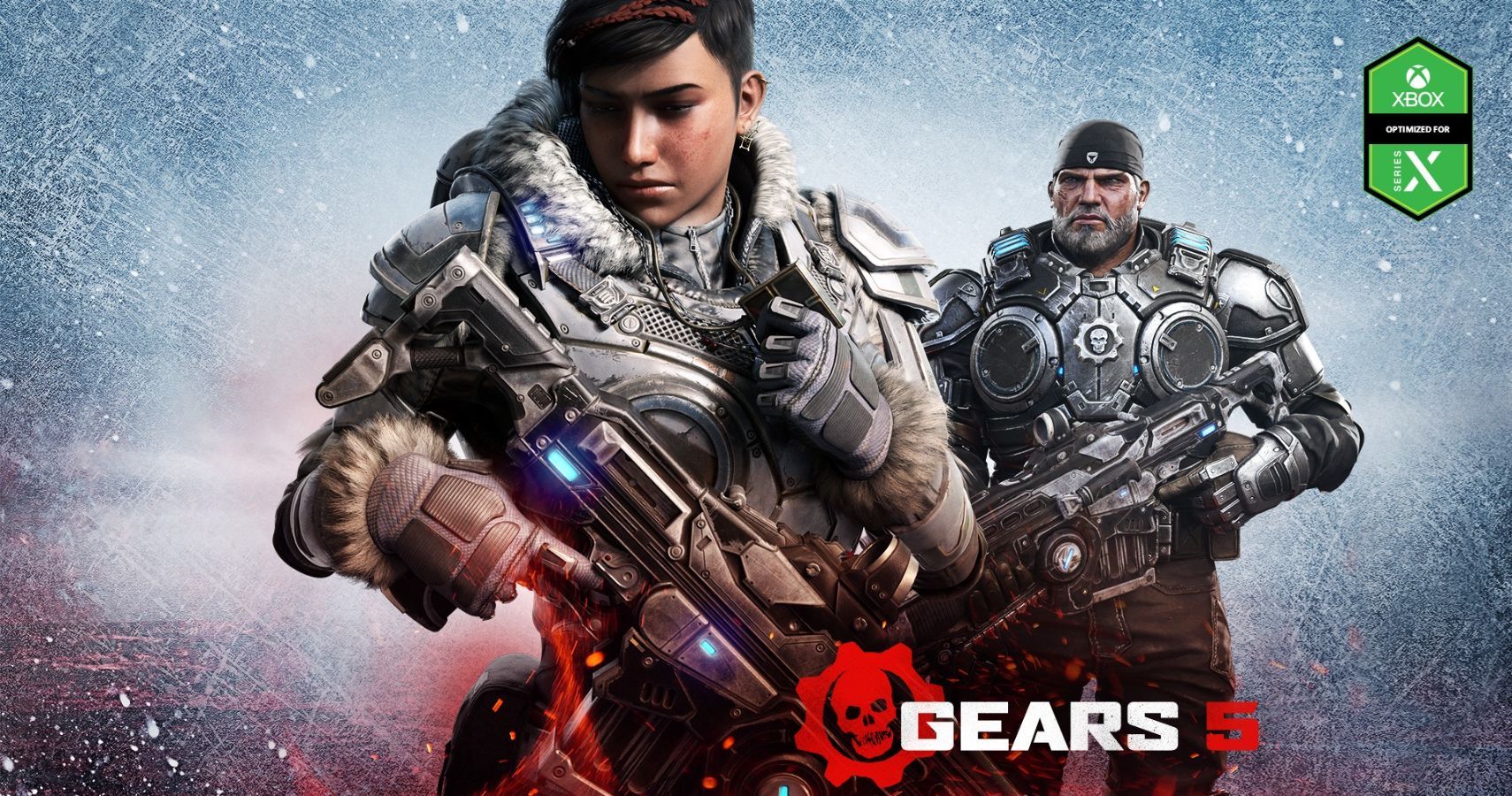