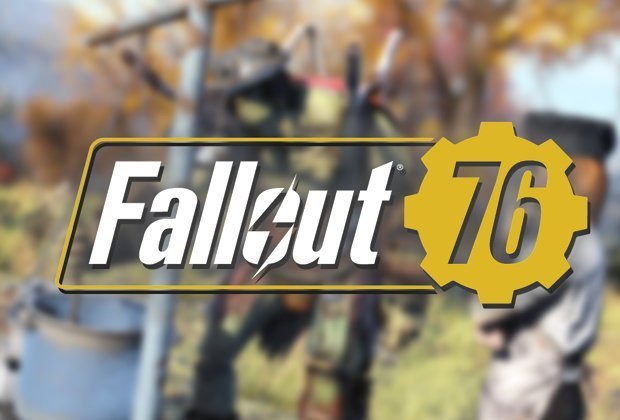 At 10:00a.m. CDT on Saturday, July 27, Bethesda will start to roll out a couple of teases about what the future of Fallout 76 may hold.

If you’re in the UK, that means you can expect to start hearing news about the future of the game from about 4pm UK time.

Via livestream from all the way out in Dallas, Texas, you can join team leads from Bethesda Game Studios at the Main Stage of QuakeCon as they share details about the upcoming plans for Fallout 76 through the rest of 2019 in the “Our Future Continues! – What’s Next for Fallout 76” panel.

If you’re planning to watch from home, you can catch the entire panel live by tuning in to Bethesda’s channels on Twitch or Mixer.

Bethesda itself notes that it’d “like to answer some of your most burning Fallout 76 questions during the panel”.

If you’ve got questions yourself that you’d like to pose to the developers of the game, you can head over to the official game forums.

“While there’s lots to discuss during the show, we’ll do our best to save some time toward the end of the panel to answer your Fallout 76 questions,” notes the game’s Community Manager.

“If you have a question for the devs, feel free to post it below and we’ll select a few of them for our panelists to answer.”

Bethesda also notes you can expect to learn more specifics on Wastelanders, Nuclear Winter, our upcoming Vaults, and more

Otherwise, the studio has a few specific things it plans to talk about.

We know the game will be introducing the Meat Week Seasonal Event on Thursday, August 1 – so it’s likely we’re going to hear quite a lot of information about the incoming event at the panel.

“We hope you’re hungry, because everyone’s favorite wandering vendor, Grahm, is prepping his grill for “Meat Week”, a celebration dedicated to roasting and eating as much delicious meat as possible—Luckily, humans are on the guest list, rather than the menu!” reads a description from Bethesda about the upcoming event.

“Grahm is eager to throw the best party he possibly can for Dwellers throughout Appalachia, but he needs your help to gather enough food for everyone to get their fill and to make sure the cookout goes smoothly.

You can read more about it here – but expect Bethesda to go in-depth on the event during the panel.

Behind The Scenes Of Kena: Bridge Of Spirit’s Harmonious Collaboration

The DeanBeat: My quest to defeat latency