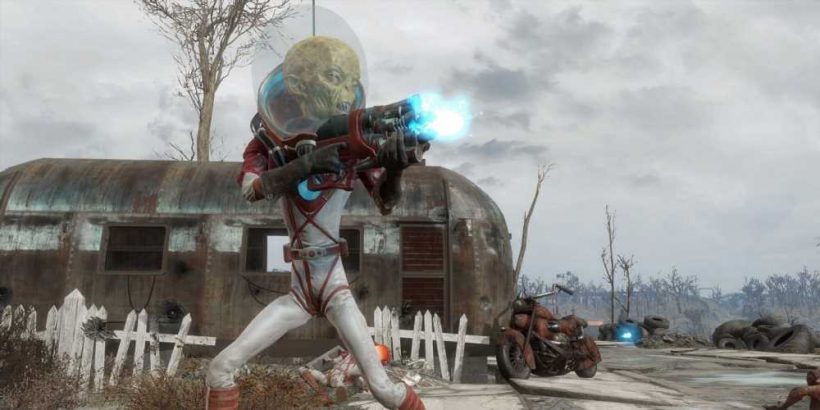 Fallout has always been a game that’s really about aliens. You can find examples of both aliens and alien technologies in every Fallout game, with the culmination of Fallout’s alien themes coming in Fallout 3’s Mothership Zeta DLC. There, the Lone Wanderer stops an alien invasion after being abducted by the Zetans, who have plans to pillage the Earth of all its resources.

Aliens show up briefly in Fallout 4 (and can offer a unique weapon after encountering them), but it’s more of a nod to past Fallout games than an actual invasion. Which is a shame, since the Zetans are clearly still out there, waiting for their opportunity to attack Earth once again.

Rather than fight the aliens added in Fallout 76’s Steel Dawn update, modder RascalArt has instead decided to bring those aliens in Fallout 4. The Zetans – Alien Invaders In The Commonwealth mod goes far beyond merely adding the standard Zetan model from Fallout 76 into Fallout 4, though. In this new mod, you’ll encounter brand-new enemies and weapons wielded by this exclusively hostile faction. 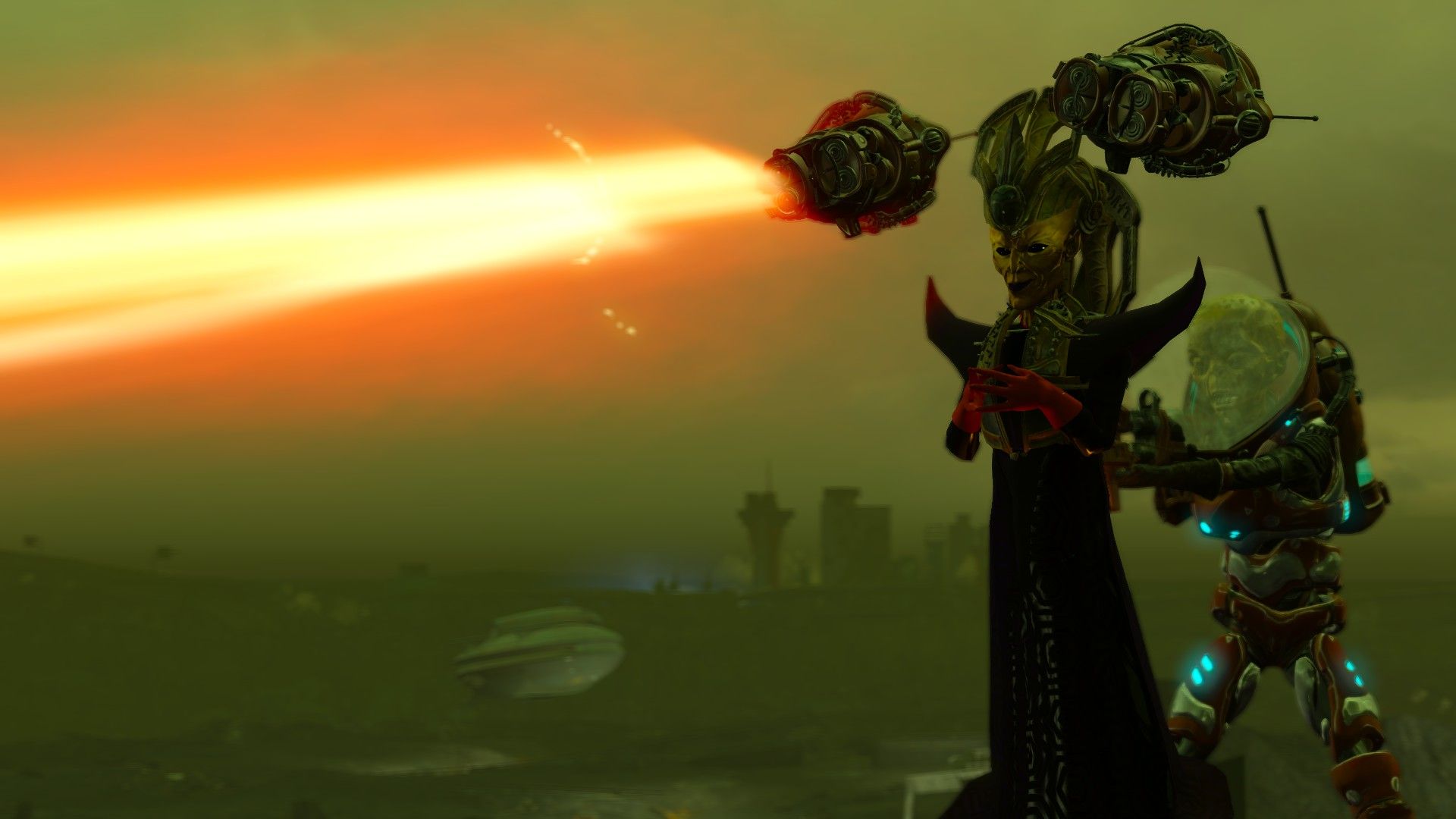 "The Zetans have landed," writes RascalArt in the mod description. "An aggressive alien species, determined to wipe out mankind and take the Earth for their own, have come to the Commonwealth."

There are of course the standard Zetan grunts, but there are Zetan soldiers, commandos, and rocket troopers. There are also Zetan Overlords who wield floating weapon pods using their strange telekinetic powers. The Zetans also have an army of mutant frogs at their beck and call. Armed with the AE9 blaster pistol, Froggo Slaves form the vanguard of Zetan operations on Earth, using the planet's own mutant fauna against its beleaguered residents.

Expect to find Zetan pulse rifles, fighter spacecraft, and armored transport ships as you wander through the Commonwealth. But you won't find Zetans anywhere indoors as the mod only lets them spawn outside.

RascalArt is also warning players that "balance may have gone out of the window" when it comes to the new weapons, so expect these Zetans to be extremely dangerous.

You can grab the Zetans – Alien Invaders In The Commonwealth mod over on Nexus Mods here. Note that RascalArt hasn’t done much compatibility testing, so if you’re a heavy Fallout 4 mod user, this one comes with a hint of risk.