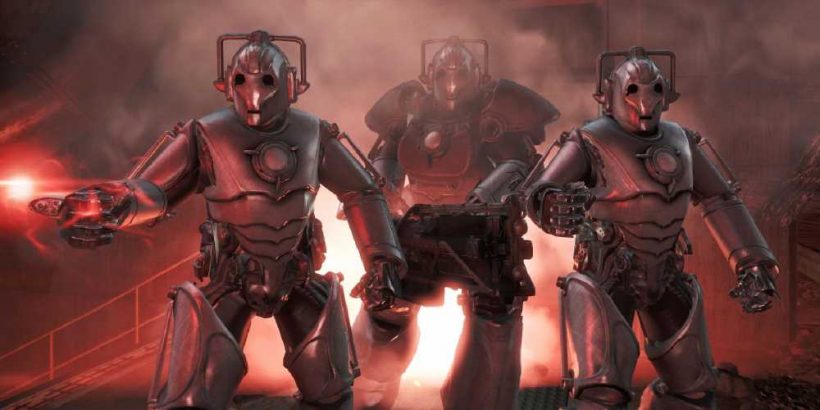 Synths are one thing, but Fallout 4's Commonwealth is now plagued with Cybermen, the iconic Doctor Who villain that seeks to 'upgrade' humanity to fit its cold, emotionless model. You can find three variants in total—Cybermen, Heavy Cybermen, and Reject Cybermen.

The mod page says that Reject Cybermen are "those unfortunate souls whose 'upgrade' conversion was flawed, left abandoned, usually found amongst Feral Ghouls." The rundown supermarket might be housing a few untethered Cybermen fuelled on nothing but rage next time you visit, so be careful. But you can match their strength.

Heavy variants are essentially a merge between Fallout's power armour and Doctor Who's Cybermen. That does sound terrifying, but you can get that power armour for yourself and suit up to take on hordes of metallic soldiers with a little more ease. They even come with a jetpack and Gatling lasers. 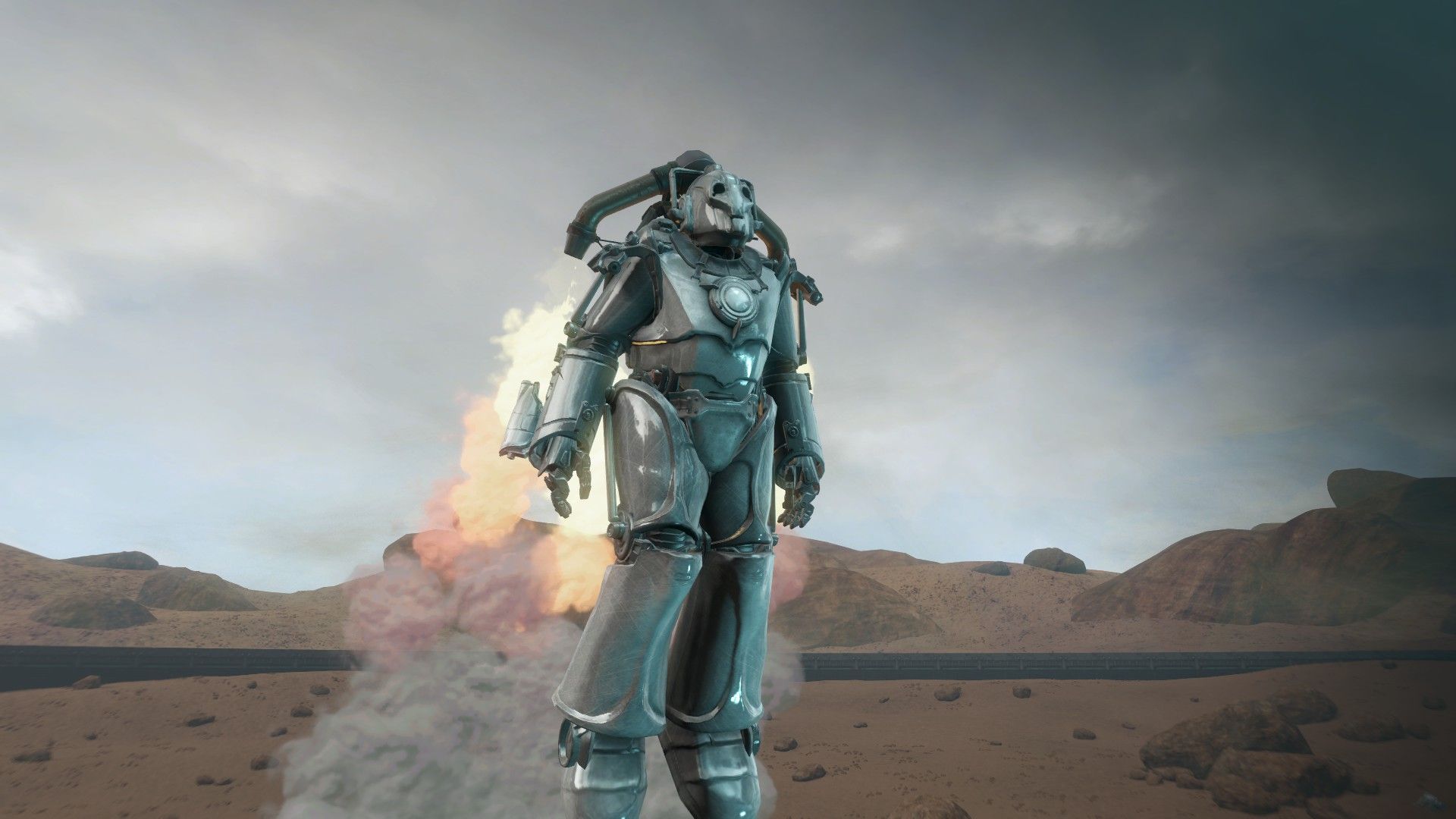 Unfortunately, getting the power armour isn't so easy. You have to beat a Heavy Cybermen, take their armour, and "clean the brain-gunk out of the helmet" at a Chem station. To repair the suit, you'll need to salvage Cyberium-steel from slain Cybermen, so expect to go hunting for tin cans when you're durability runs low.

It's a little immersion-breaking and not exactly lore-friendly, but modder RascalArt has a solution: "These Cybermen are the work of the secretive Institute, and will mostly be found alongside their synths in the field. For those wanting more backstory, there are a number of holotapes detailing one scientist's dreams and ultimate fate which can be found (at random) on the bodies of slain Cybermen (or collected together in one location if you can't wait)."

The Cybermen designs are lifted right from the 10th Doctor era, pulling from stories like Age of Steel which gives the mod its name. These are bulkier, more armoured, and tank-like when compared to the sleeker designs of the Moffat and Chibnall eras. The Heavy and Rejected variants are unique designs, however, leaning more into the Fallout universe than Doctor Who.