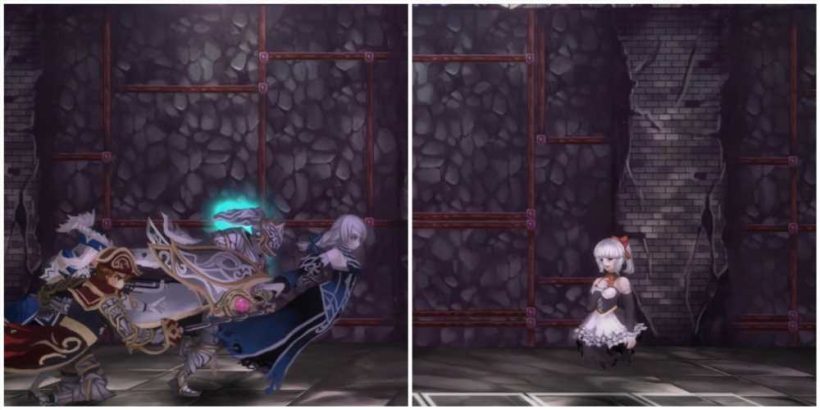 Fallen Legion Revenant’s third Chapter starts with quite the bang. After the defeat of Catherine and further exploration of the Ashdown estate, Rowena and her spirit-pals find themselves face-to-face with all manner of horrors. The biggest terror of the bunch is the Vengeful Revenant – a spectral menace of some importance.

The Vengeful Revenant is no pushover and continues the trend of Fallen Legion’s bosses being challenging encounters that border on nightmarish. Following on from the last few bosses too, Vengeful Revenant is more than capable of bypassing your defences by targeting Rowena – among other things. 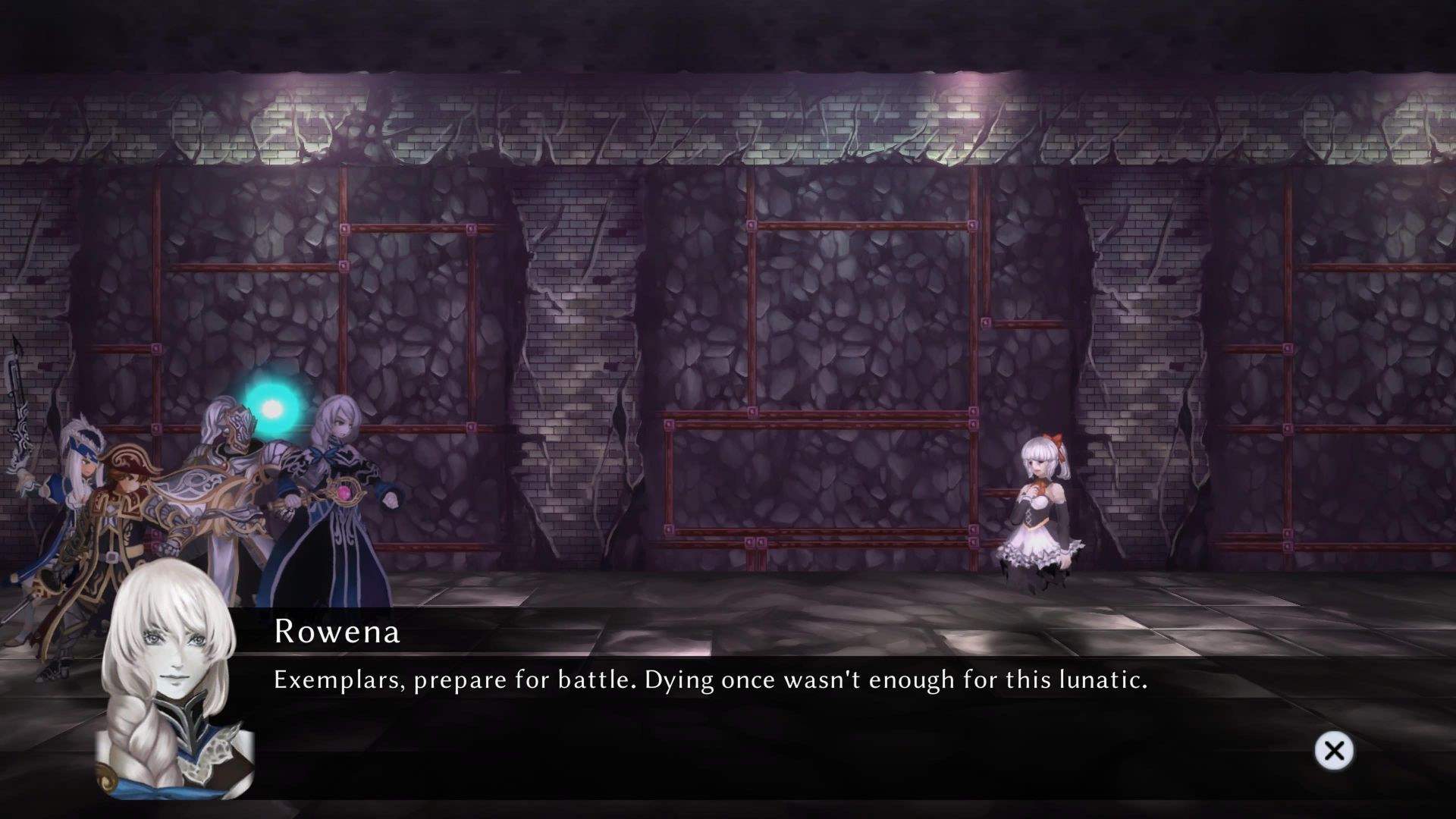 The Vengeful Revenant is fairly simple on the surface but has a few tricks hidden in her tattered sleeves. She is a master of elements, a pro when it comes to banishing other Revenants, and able to conjure clones of herself when in a bind. 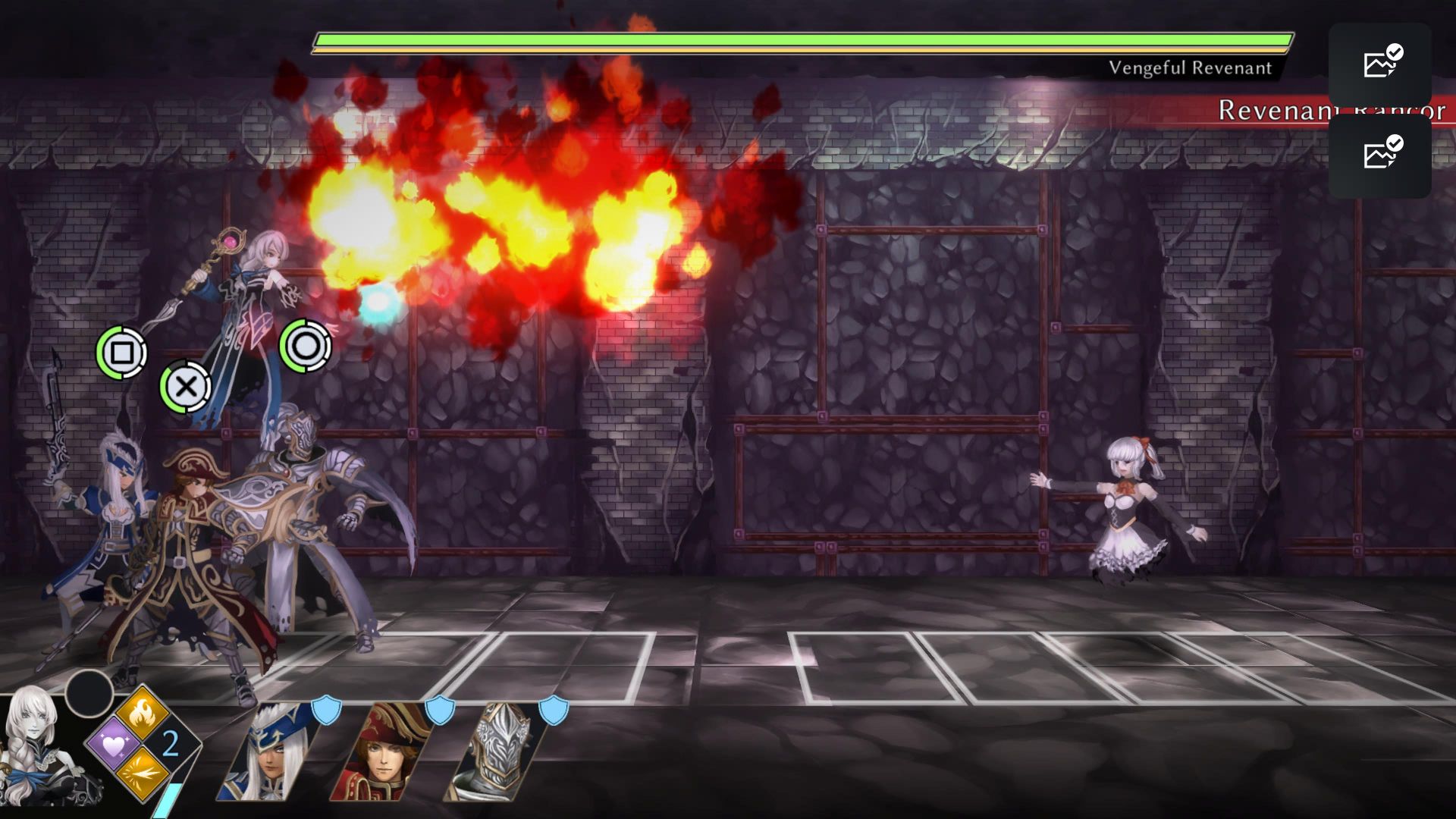 You have seen most of what Vengeful Revenant has to offer before. Her Revenant Rancor is a play on an old trick, and all of Chapter 2 was focused on special tiles. The one thing that makes Vengeful Revenant stand out is Broken Memory and its unique attack, Purgatory.

If you don’t deal with Broken Memory, then you will struggle with this fight as Purgatory, as an attack, is ludicrous. The upside? It has a long cast window, and it can be stopped. To stop Purgatory, you need to either kill Broken Memory or Stagger Vengeful Revenant.

For this, we found that Jacquine was excellent. Jacquine has access to multiple high BP damage Deathblows, and Tidal Wave, with the right Masteries, can be used to deal a tremendous amount of burst damage. 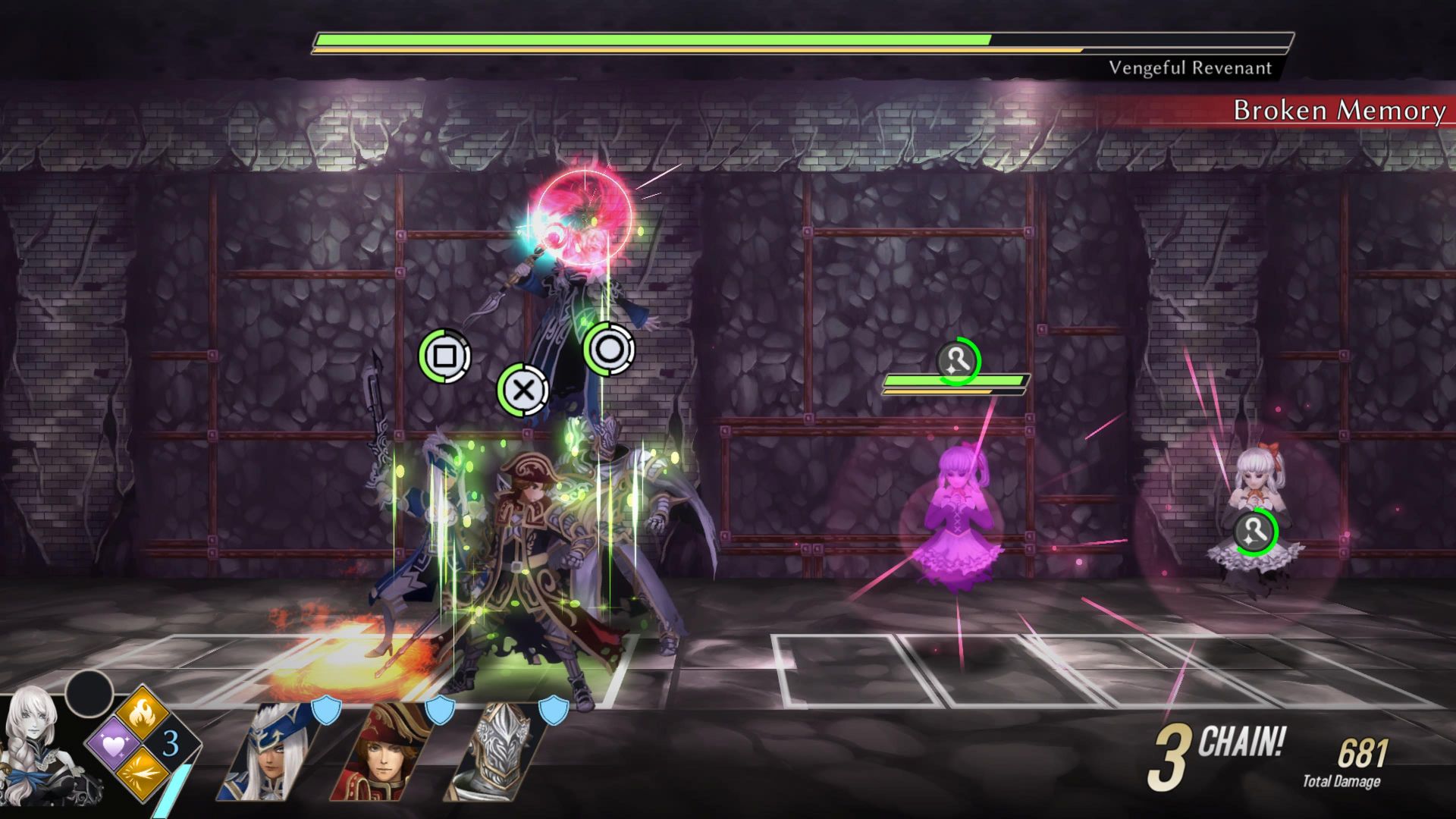 For this battle, you want to stay mobile. Vengeful Revenant’s Revenant Rancor is a pain to deal with, so stick your team on the centre tile, and move forward and back as required. Always return to the centre, however. The only exception would be if there was a debuff tile active of course.

When it comes to attacking, Vengeful Revenant is not particularly tanky. Her BP is fairly low, and her HP drains fast. The early game will just be you avoiding her attacks and countering with your basic strikes. You want to save most of your Mana for Broken Memory.

Once Broken Memory has been summoned, burn some Mana and Stagger it as quickly as you can. Most of Jacquine’s Deathblows are excellent for this. Once broken, Broken Memory has very little HP and can likely be killed in a single bout of basic attacks. Not only that, but a Stagger will cancel Purgatory.

Once you have killed Broken Memory, Vengeful Revenant will Break, allowing you to use Rushdown to deal a chunk of damage and regenerate your Mana. Just rinse and repeat. Providing you are pressuring Broken Memory and Staggering her before she casts Purgatory, you should be good to go.