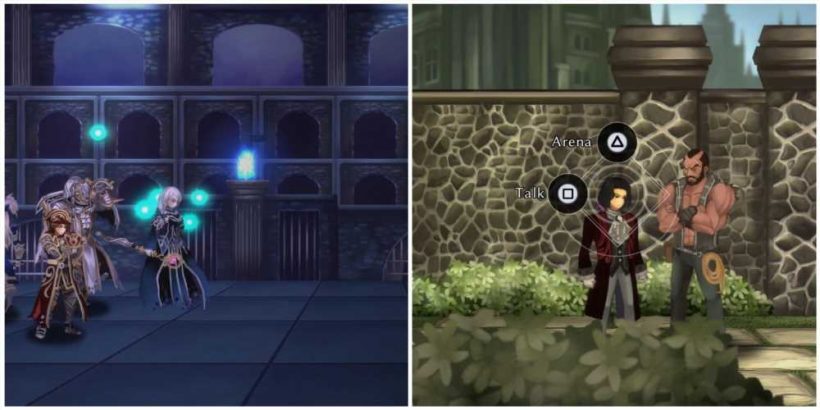 Fallen Legion Revenants is a game with a lot of moving parts, as is typical for most RPGs. What makes it unique, however, is that the characters you bring along on missions – your Exemplars – don’t level up. When you first unlock an Exemplar at the Library, that Exemplar is as strong as they are ever going to get naturally.

Narratively, this makes sense. Your Exemplars are not living per se. They are the souls of powerful warriors from years gone by, bound to powerful artefacts. They don’t level up, because they did that when they were alive. They have already achieved their greatness, and now they serve in death.

What Is An Archeus? 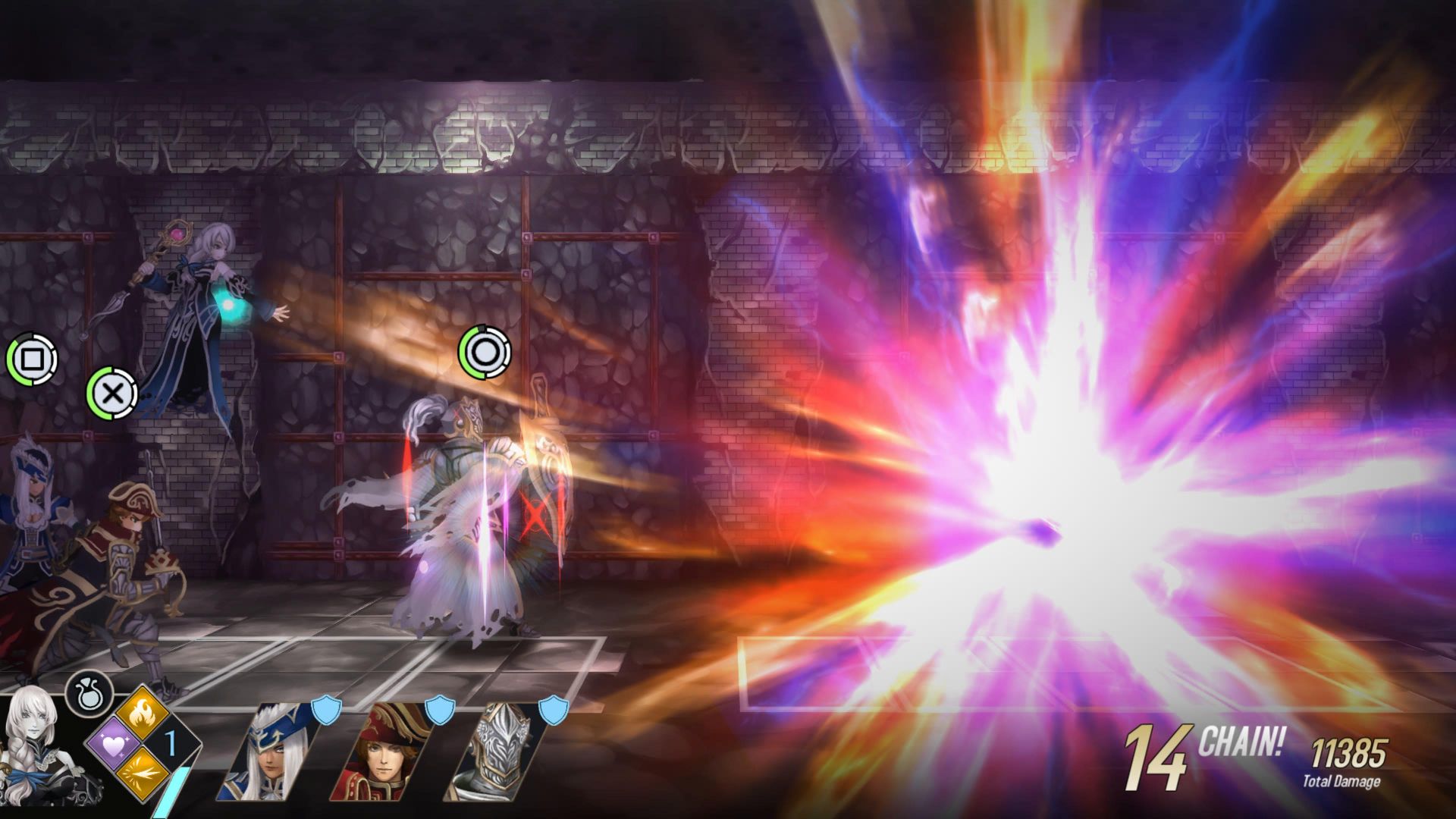 Archeus are powerful upgrades that you can attach to your Exemplars. These upgrades start fairly minor, but can eventually grow to be incredibly powerful. Archeus let you bend and mould your Archeus to fit your vision of what you want them to achieve in combat – and there are a lot to choose from.

Archeus can range from simple stat upgrades, like bonuses to your HP or Attack, to more elaborate things, like gaining shields or elemental powers when your Exemplars do certain things during battle. They can even be used to make Rowena more powerful, allowing Exemplars to offer more of a supporting role if that’s what you want to do.

Archeus are not cut and dry, however. For every Archeus, there is a modifier that is attached to it. For example, the Guardian Archeus will typically provide some sort of Shield, and the Thief Archeus might increase your Speed or Critical Hit chance. The Modifier could alter how an effect is gained, or even the effect in general.

There are dozens of Modifiers and new Modifiers are unlocked as you progress through the campaign. You might want Zulfiqar to rock a Duke Archeus, but finding the right Duke, perhaps Invigorating Duke, or Righteous Duke, can change how you use Zulfiqar in the long run. 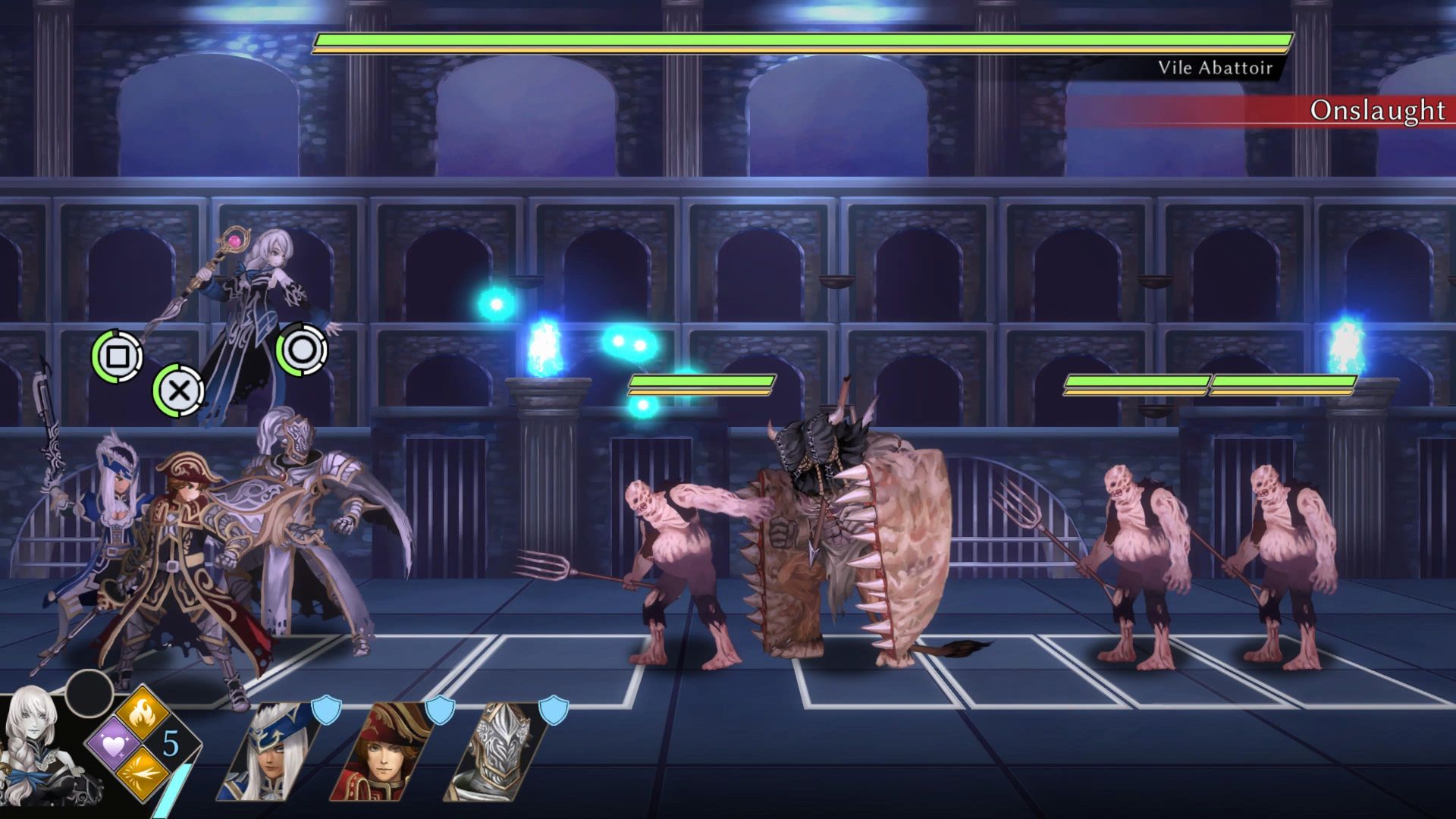 At first, Exemplars can only hold one Archeus at a time. This limits your customisation quite heavily, and it typically results in your Exemplars doubling down on their defining traits. You’ll often find success by making your Tanks tankier, your DPS more damaging, etc.

As you unlock Masteries, however, your Exemplars will gain more Archeus slots, maxing out at a total of three. With a full suite of Archeus, you can really bend your Exemplars to your will and change your playstyle on a whim. 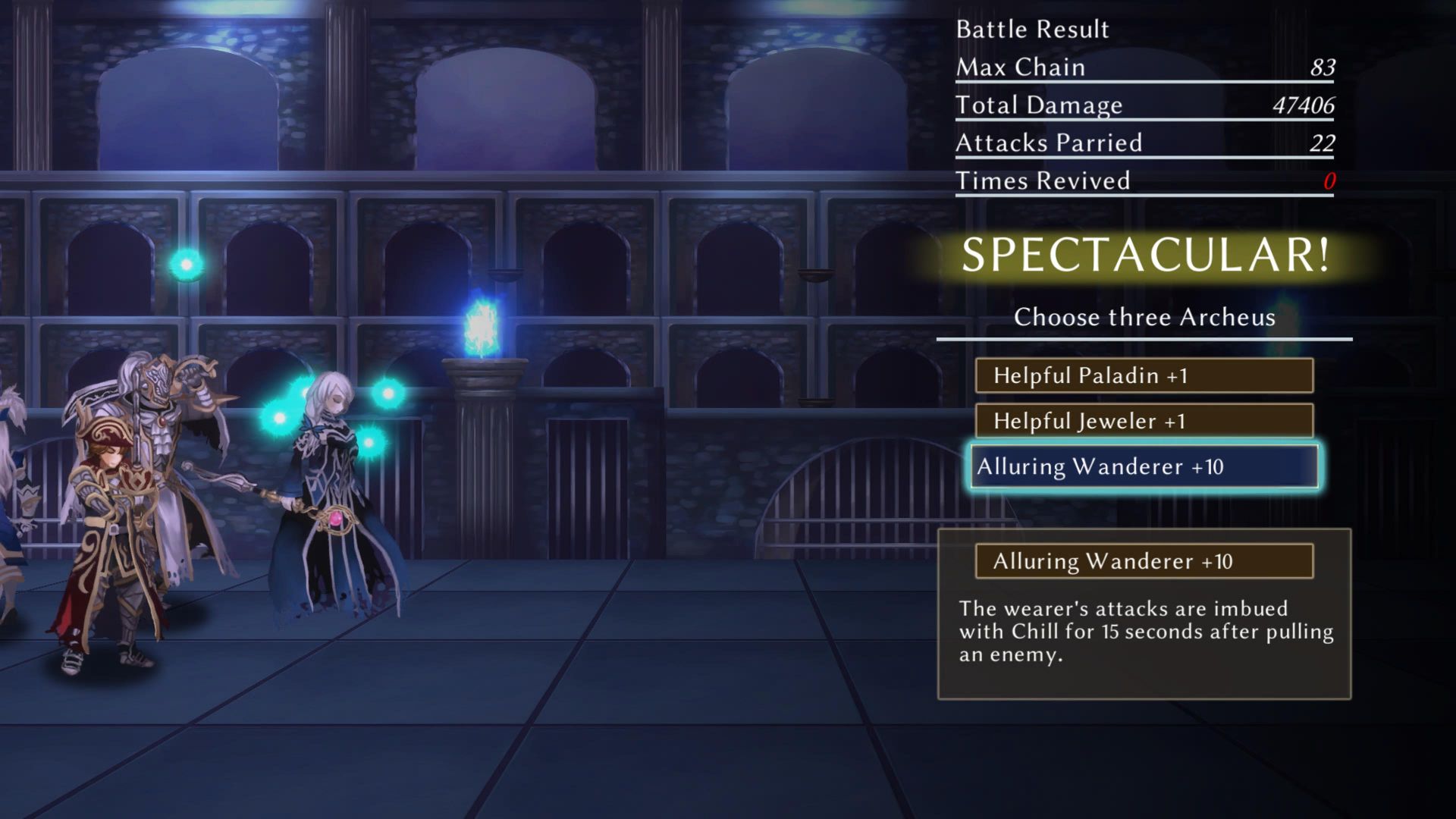 We mentioned that Archeus start pretty weak – and they do. All the Modifiers in the world won’t fix that. This is where Fusion comes into play. Fusion allows you to take two Archeus with the same name (Modifiers are ignored for this) and combine them. This will level up your base Archeus, and make it more powerful.

Each Archeus maxes out at level 10, and a level 10 Archeus is substantially more powerful than its base counterpart.

How To Get New Archeus 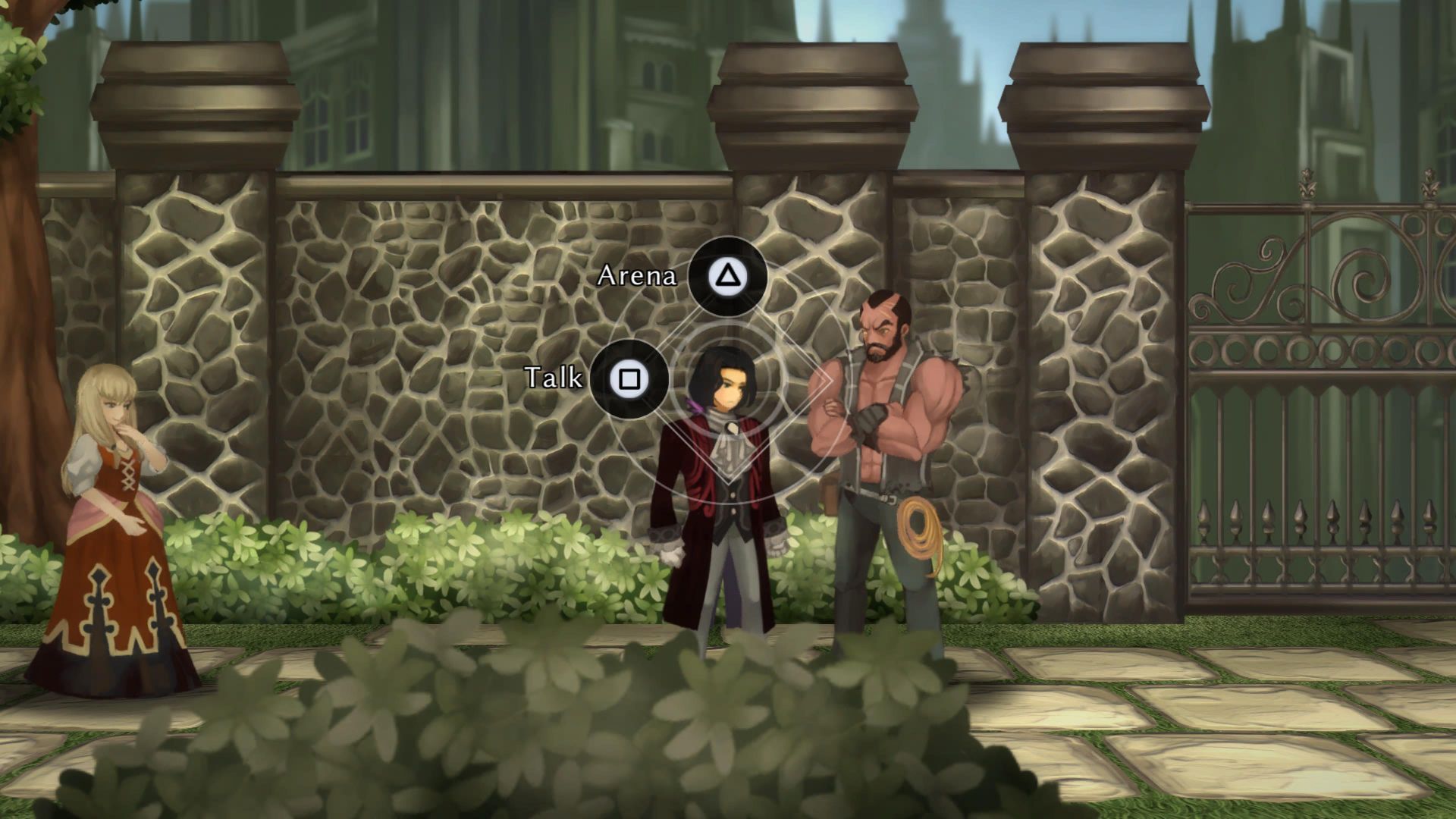 Archeus are unlocked in two ways. Playing (and replaying) the campaign will always grant you up to three Archeus when you complete a mission. These are random, although we noticed that we obtained better Archeus if we performed better.

The best way to gain Archeus, however, is to use the Arena which unlocks during Chapter Three. The Arena lets you fight through a short gauntlet of enemies, and upon completion, you are rewarded with a new Archeus. What’s more, these Archeus tend to come in at much higher levels – often maxed out. This is an excellent way to gain powerful Archeus without having to grind missions.