As if Slime Climb wasn’t terrifying enough, it looks a new variation in the upcoming season will introduce Big Yeetus to the end of the stage.

A new clip from the official Fall Guys Twitter account shows a player trying to catapult themselves across the map using the swinging hammer, only to fall to an early death. The new obstacle appears right at the end of the stage, but doesn’t appear to be a big threat – the only way you can get smacked by Big Yeetus is if you’re tiptoeing along the very edge of the walkway. It also seems like it’s more of a shortcut than anything else, as getting hit could possibly send you flying across the finish line. Check out the clip below to see good ol’ Yeetus in action:

A few commenters are quick to point out that the new obstacle is mostly superficial. Slime Climb is a race against the rising slime level, not other players. That mean the only reason to try and slingshot yourself across the map would be if the slime is dangerously close to touching your player – not to beat others to the finish line. Logic aside, we’re excited to see all the crazy videos pop up on the web of beans walking into Big Yeetus and getting thrown around the map.

Last week Fall Guys showed off a terrifying addition to the easiest stage in the game – Perfect Match. The mid-season update might bring a rotating arm to the level, forcing you to constantly be on the lookout for the swinging pink arm. You’ll also have to content with dozens of other beans jumping in the air, so finding a tile with a bit of space will be key to leaving this round intact. While it’s sure to make the level much more challenging, it’s still not nearly as difficult as Slime Climb. And, with Big Yeetus making an appearance, there’s not another map that will rival its difficulty anytime soon.

Fall Guys Season 2 is now live on PlayStation 4 and PC.

READ NEXT: Check Out All The New Gears 5 Content Coming To Xbox Series X 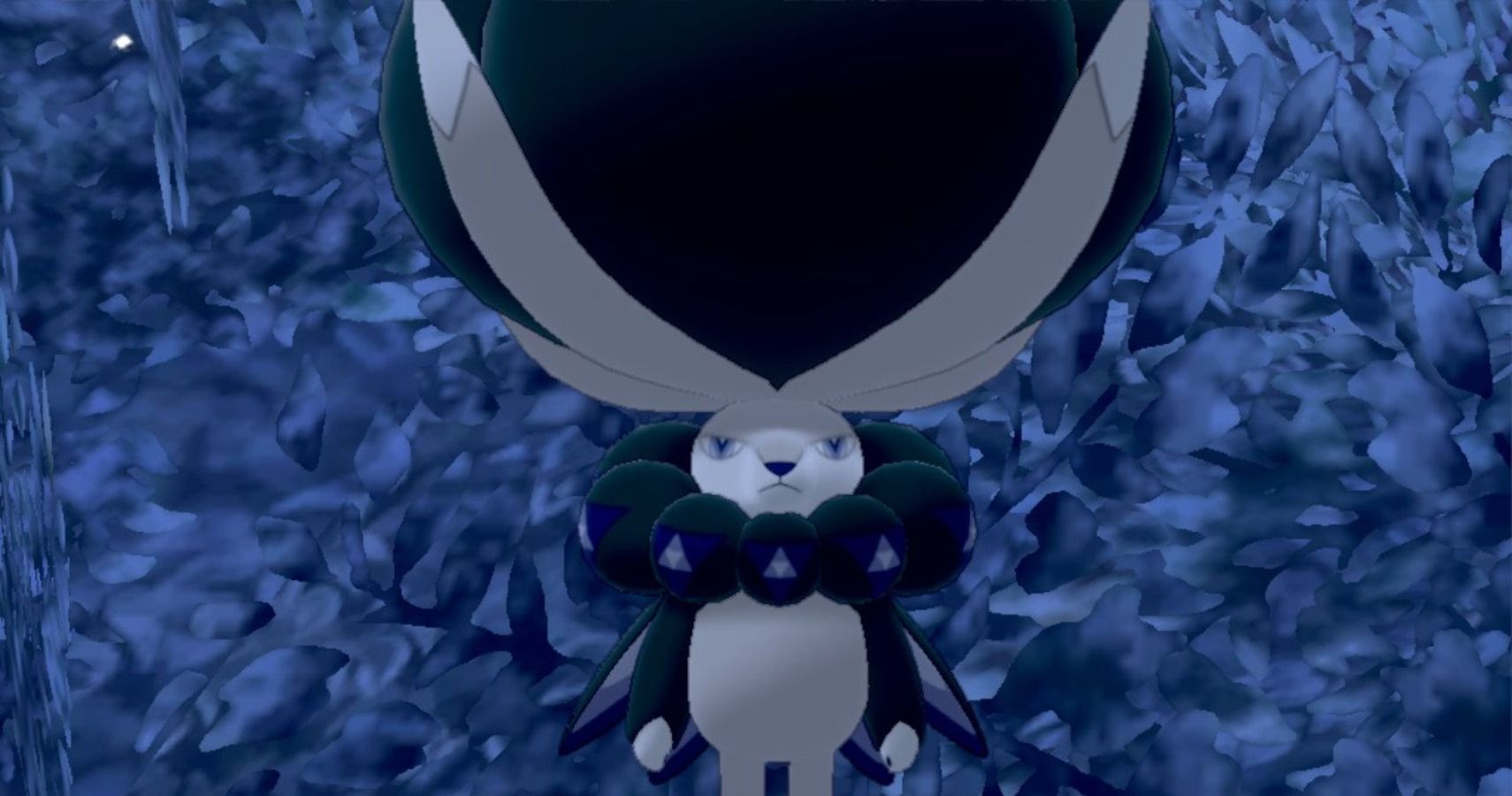