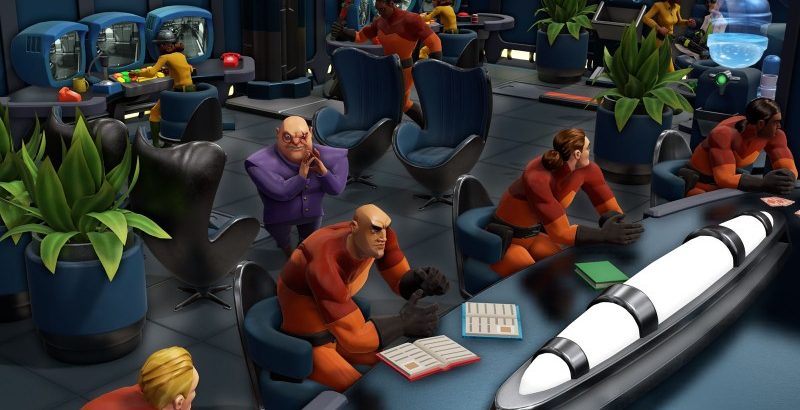 Microsoft is rolling out the last batch of Xbox Game Pass games for the month of November. Do you enjoy vibrant tactics games, supervillain simulators, or interplanetary flight experiences? If so, then this is your month.

In terms of brand-new releases, Exo One and Undungeon launch this month. Exo One puts you in the cockpit of an alien saucer-like spacecraft to soar across expansive landscapes. Undungeon is an action RPG that has you battling across a multiverse. For strategy fans, Fae Tactics is a colorful love letter to games like Final Fantasy Tactics. Evil Genius 2: World Domination, which launched for PC earlier this year (read our review), heads to consoles and lets players build the booby-trapped supervillain lair of their dreams. Meanwhile, EA classics Dead Space and Dragon Age: Origins are available on the cloud. Check out the full list of games and the dates they join the library below.

In case you missed it, here’s the list of games to hit Game Pass during the first half of the month.

What do you think of the new additions? Let us know in the comments!