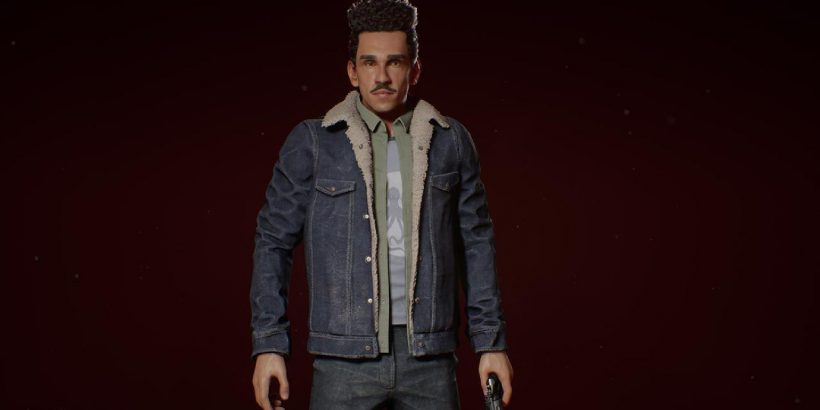 Evil Dead: The Game pulls from all corners of the series, whether it's Lord Arthur of Castle Kandar or Cheryl, Ash Williams' younger sister, embracing the little details and the long-lasting legacy of Sam Raimi's cult horror classic. But it's not without its blunders, like with Pablo being right-handed—sorry to those clawing for more southpaw representation.

Likely to save time on rigging a whole new animation just for Pablo, Saber Interactive put the revolver in his right hand, whereas in Ash vs Evil Dead, he can be seen waving it around in his left hand. As Reddit user Why-Are-We-Open puts it, there's "something they left out that isn't right."

"As a fellow southpaw, I'd like some representation!" Why-Are-We-Open added, while others chimed in to share the sentiment. Shot2112 pointed out that Ash holds his Boomstick in his left hand, so Pablo swapping sides is even more confusing."But it's still fun," No_Im_Dirtyy_Dan added, as others explain that it's likely to save time by reusing skeleton rigs and animations.

Regardless, the game has been a hit with audiences and critics alike, nabbing a 7.6 from users and a 74 from reviewers—being changed to a right-y aside, it's found its footing and its fans quick, with the Reddit celebrating having so many characters from all the movies and the TV show in one place. It really is a celebration of Evil Dead.

And there's more to come—a recent datamine points to Ruby, Demon Spawn, and some new weapons. If you don't know, Ruby is a main character in Ash vs Evil Dead, so she might make a comeback in the game as one of the demons, while new artwork for missions hinting at more of older Ash's story has been unearthed. Take it with a grain of salt, but Evil Dead: The Game has more to come, so let's just hope that Pablo and the southpaws out there get the justice they deserve somewhere amidst these updates.