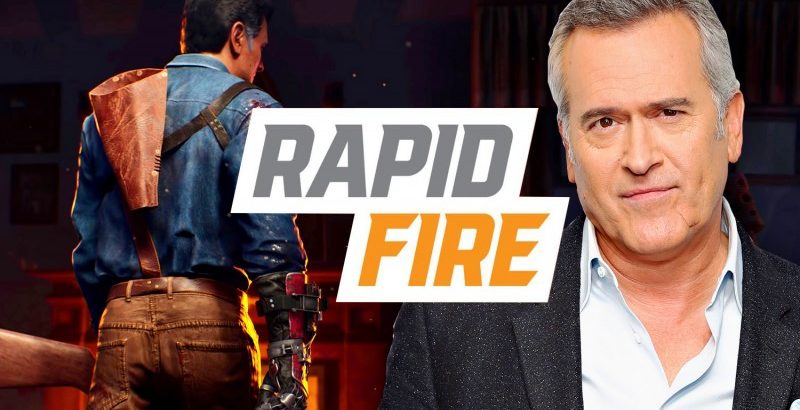 The Evil Dead series has garnered its cult-classic reputation through its knack for b-movie thrills, ridiculous levels of gore, and the icon that is its leading man. Bruce Campbell, the face of the franchise, joins us today for another Rapid-Fire interview! We’re grilling The Chin on the upcoming game from developer Saber Interactive, whether or not he will make an appearance in the next Doctor Strange film, and so much more.

Our own Alex Van Aken hosts today’s video, ready to get the hard truths out of Bruce. We talk plenty about the game and what players can be excited about when they get their hands on it, including a look at which characters will be playable (Spoilers: You can play as Ash). Then, we discuss some of Bruce’s most iconic roles and the ones he was rumored to be in. He also settles whether or not he was ever actually in Spider-Man: No Way Home or not. Finally, we play a few games with the legend, set the record straight on some internet facts, and take him through an acting exercise that fans won’t want to miss.

Craving more from Evil Dead: The Game ahead of its May 13 release date for PlayStation 5, Xbox Series X/S, PlayStation 4, Xbox One, Switch, and PC? We have you covered with Game Informer’s latest cover story. Be sure to click the image below or head over to our YouTube page to see exclusive gameplay featuring both the survivors and the demon, and listen to last week’s episode of The Game Informer Show for our hands-on impressions! If you love our Rapid-Fire interviews, we have a curated playlist so you can watch every one of them, including our chats on Saints Row, Marvel’s Midnight Suns, and Halo Infinite! Thank you, as always, for watching! 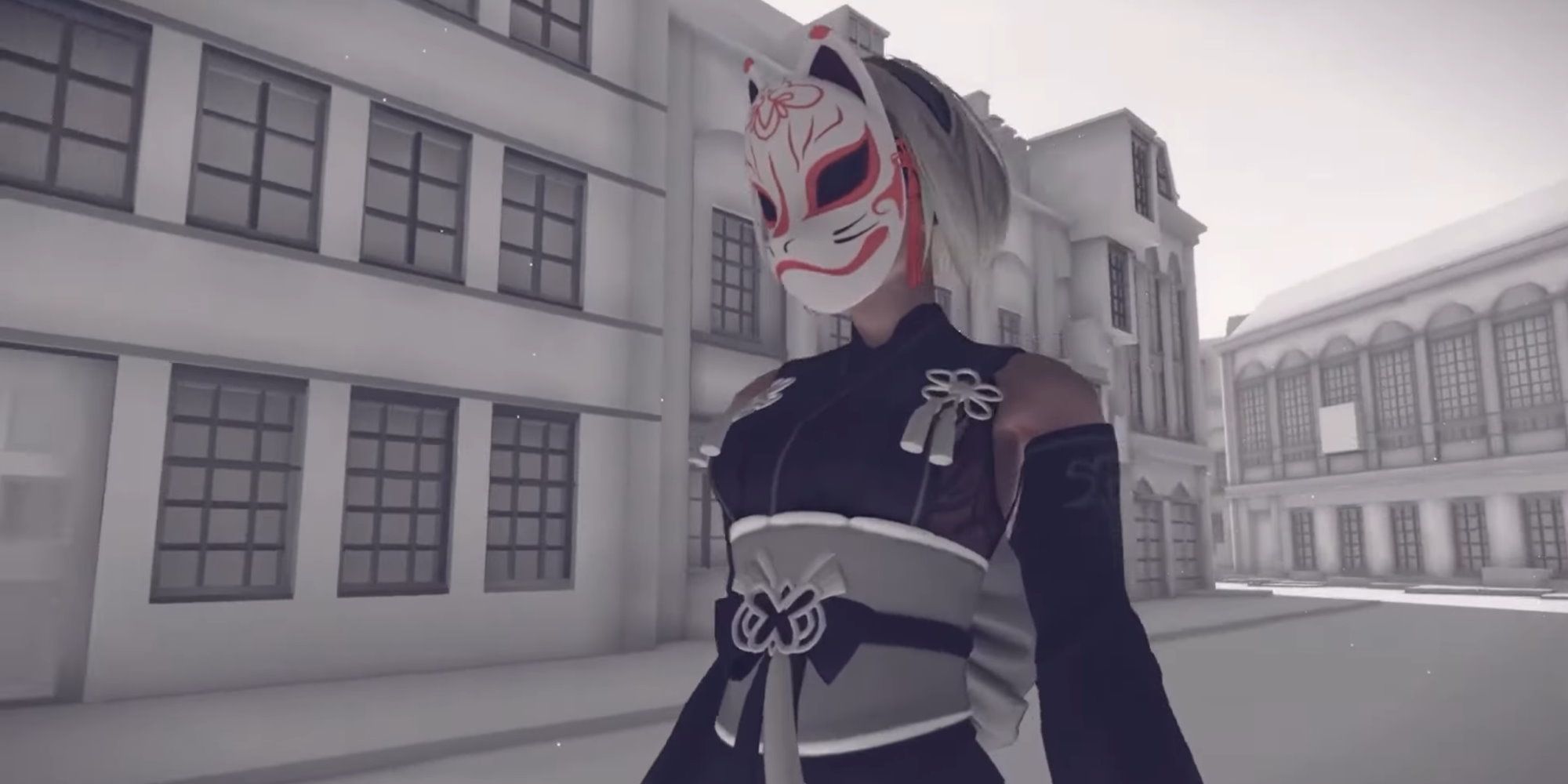