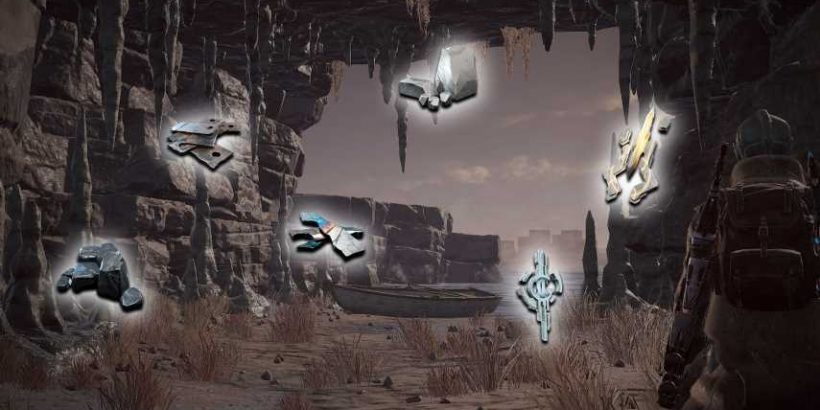 Upgrade Materials in Remnant: From The Ashes are very different from Crafting Materials. Technically, they’re in the same category, but putting Iron or Lumenite crystals in the same classification as the materials that make up Boss Weapons doesn’t make much sense. They have two entirely different functions!

Crafting Materials are what McCabe manages to turn into new Weapon Mods or Weapons. While Upgrade Materials are what Rigs uses to up the damage/defense of all the players gear. But, there’s a lot of little things players should know about these items, so let’s take a closer look.

What Are Upgrade Materials Used For? 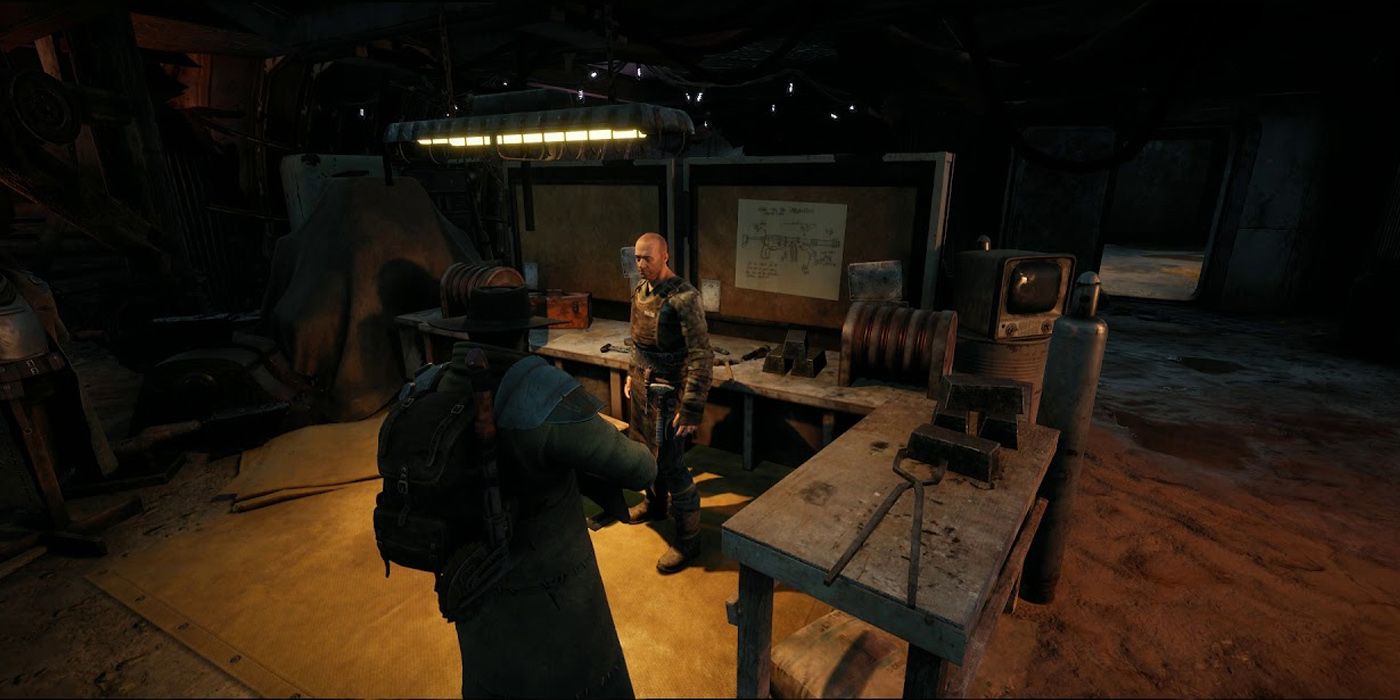 Let’s start things off by breaking down exactly what Upgrade Materials do, since it’s pretty simple:

What Are The Different Types? 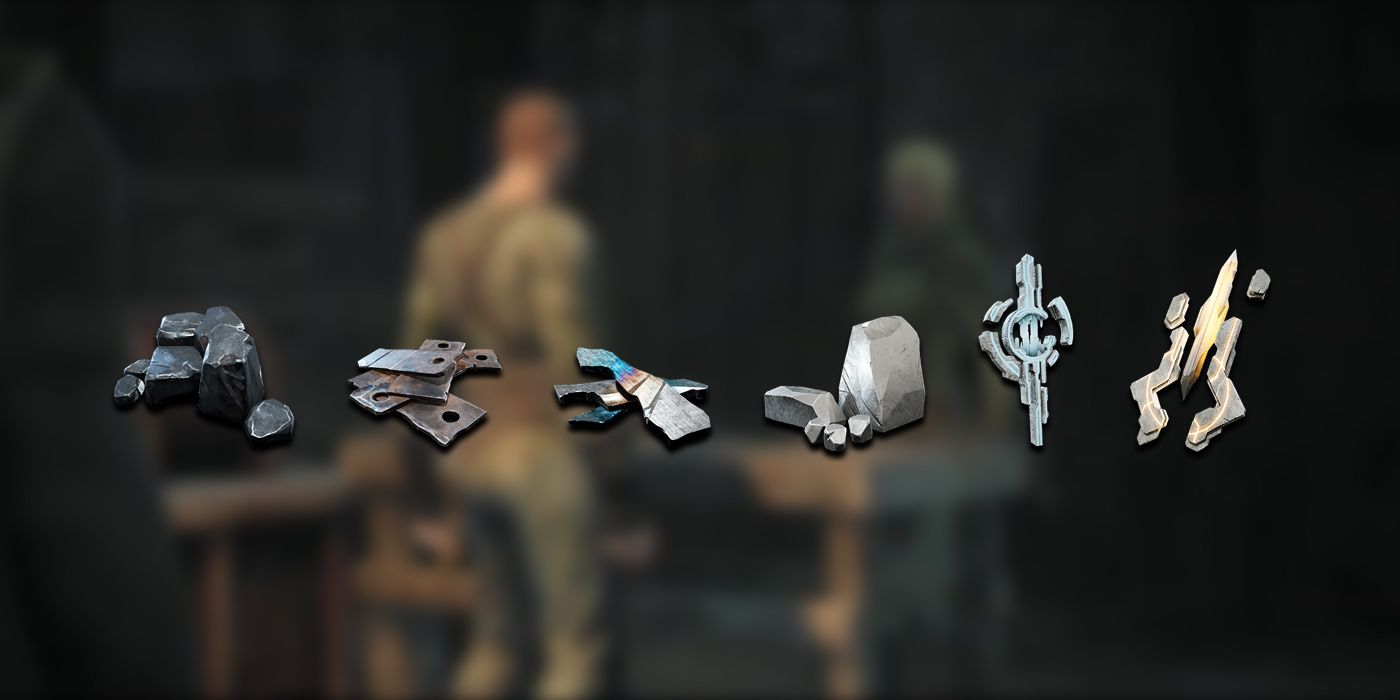 There are 6 different “types” of upgrade material, and once a weapon reaches a certain upgrade level, it needs to use the next material on the list in order to ascend any higher. From lowest to highest rarity, it’s pictured in the image above. But, for those who want it listed out as well, here they all are from least to most rare:

At first, players might only see Iron or even Salvaged Iron dropping from enemies & breakables. But, as they level up more and get farther into Remnant’s campaign, the higher tier materials naturally start showing up as well.

How Many Are Used For Each Piece Of Armor Or Weapon? 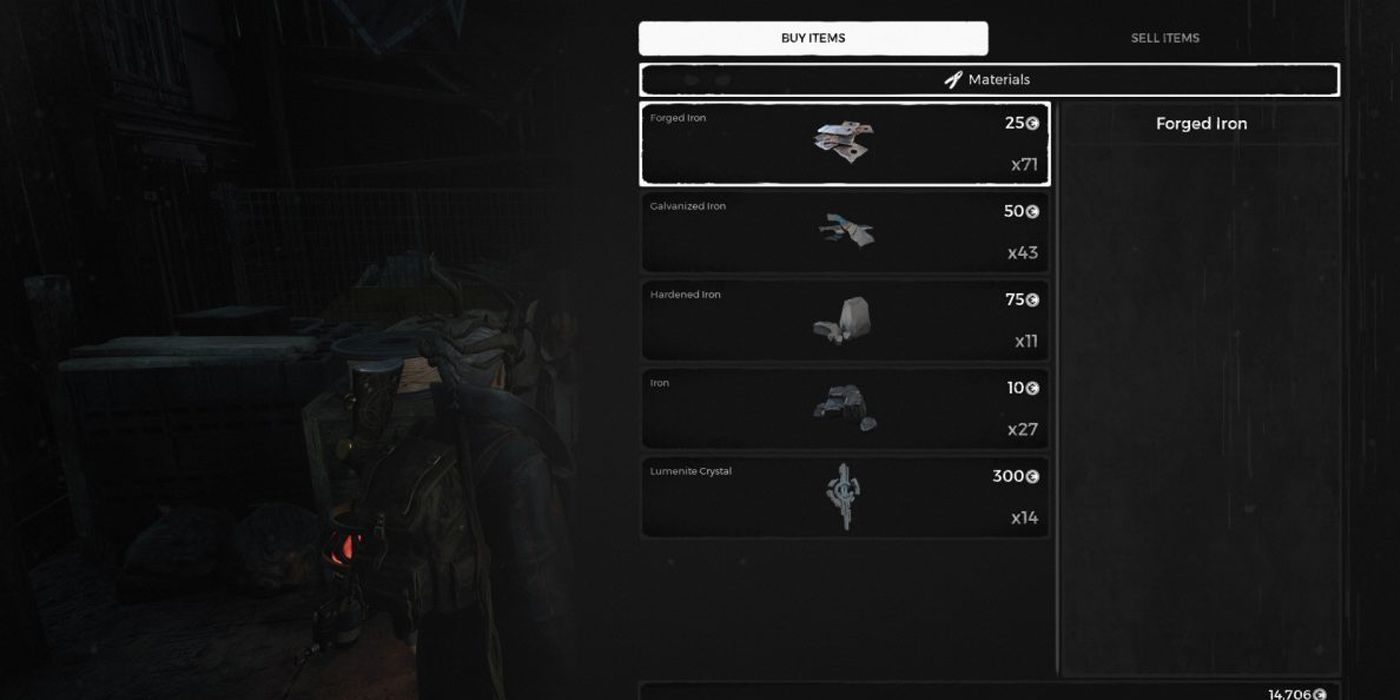 Let’s break it down a bit, how much of each material should players expect to spend upgrading something to max level? Let’s use a full set of armor as a metric, since they all use the same amount & have the same cap:

Now, How Are Players Supposed To “Farm” Them? 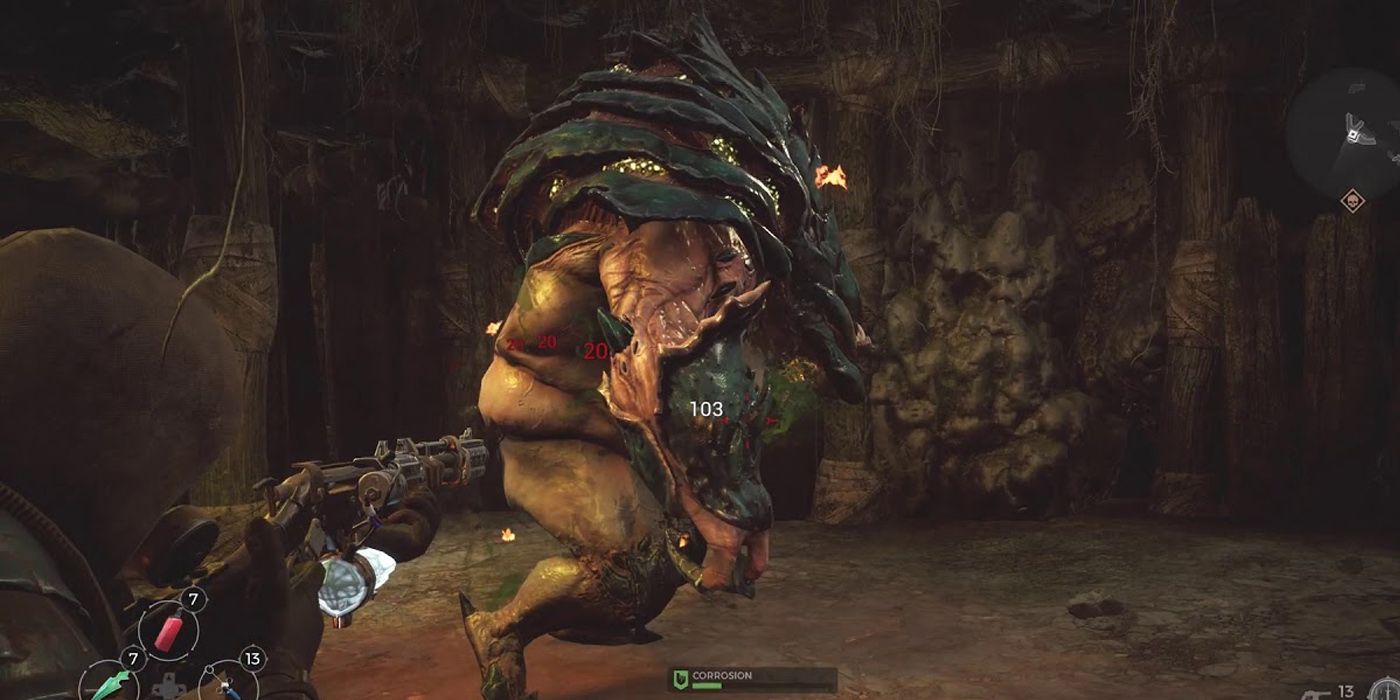 Exactly how are players supposed to farm all these materials? It’s necessary info since each piece of Armor & each Weapon requires so many of them. The easiest way is just to run through the campaign or Adventure Mode, breaking everything in sight while trudging along, hoping they drop. But, there are other methods:

Quite frankly, most of these upgrade Materials aren’t hard to come by, other than Lumenite Crystals or Simulacrum, so it isn’t too difficult to build up a hefty pile of them without realizing it.

What Trinkets Or Armor Sets Help Out With This Grind? 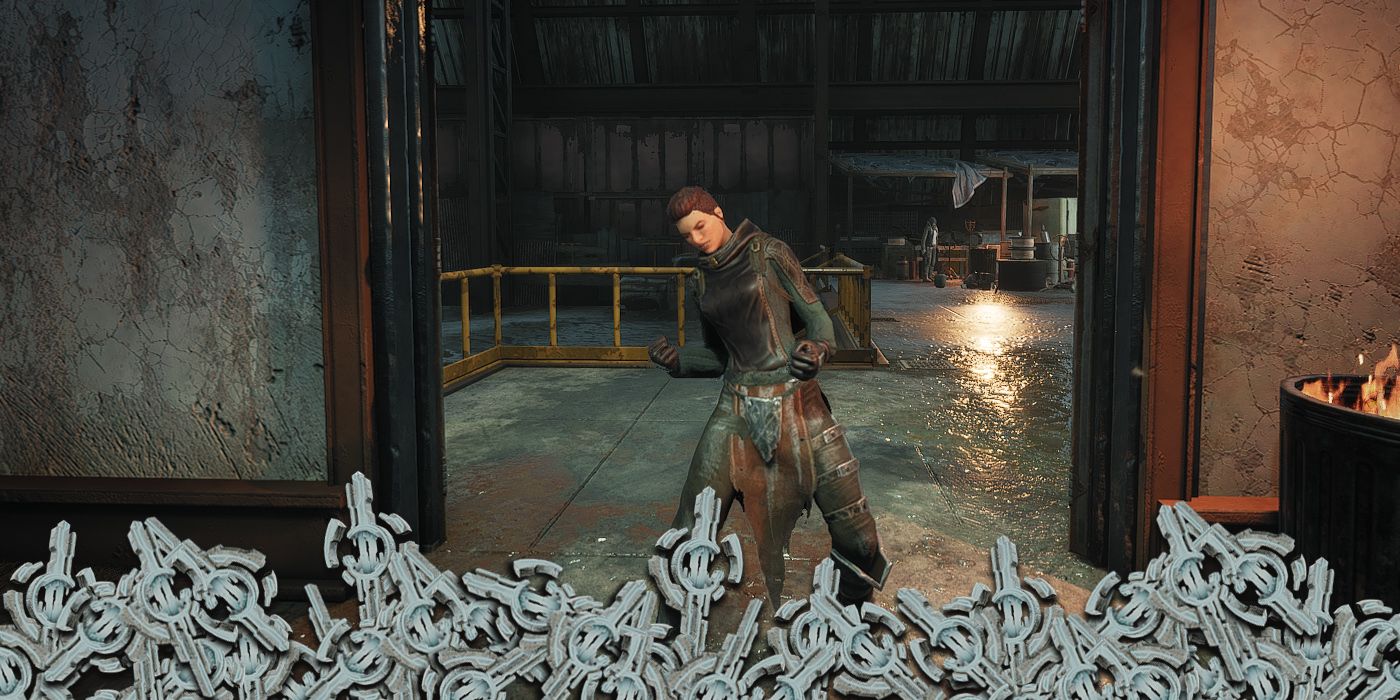 This guide has covered what each material is, what it’s used for, how to farm it, and why players need it, but what about items that help make this grind easier? That’s right, there are actually a decent variety of different items in Remnant that increase the likelihood of finding certain Upgrade Materials. Just to list a few:

Some of these Trinkets require a fair bit of work or puzzle-solving, like the Loop of Prosperity, while others are basically handed to the player such as the Adventurer’s Set. Either way, with the right gear, farming Upgrade Materials becomes easier than it already was. 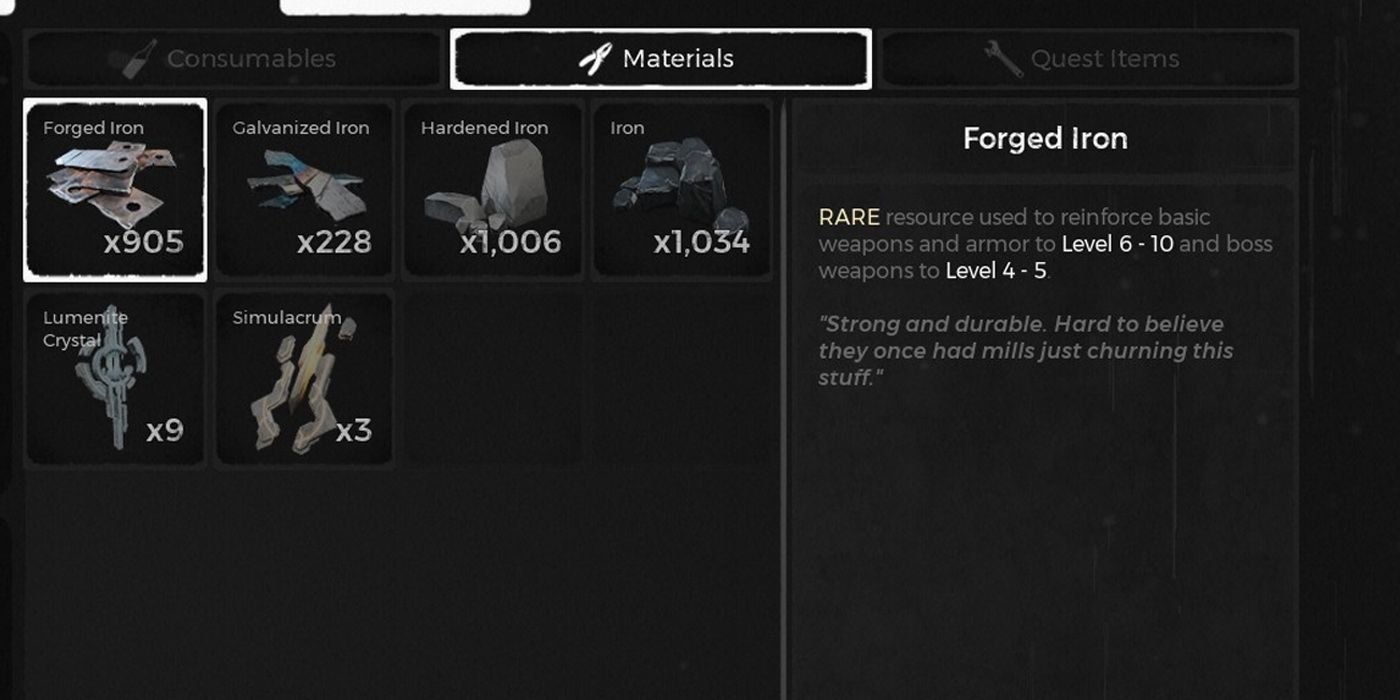 Lastly, let’s just go over some little pieces of info people don’t seem to know about in relation to Upgrade Materials

And that’s that! Upgrade Materials are pretty plentiful in Remnant, and the way both Simulacrum & the Adventure Mode works makes it very easy to max out gear quite early. That said, the enemies scale based on the player’s gear as well, so it’s a bit of a balancing act between leveling everything equally that really makes a character “feel overpowered”.

Next: Remnant From The Ashes: 10 Best Melee Weapons, Ranked 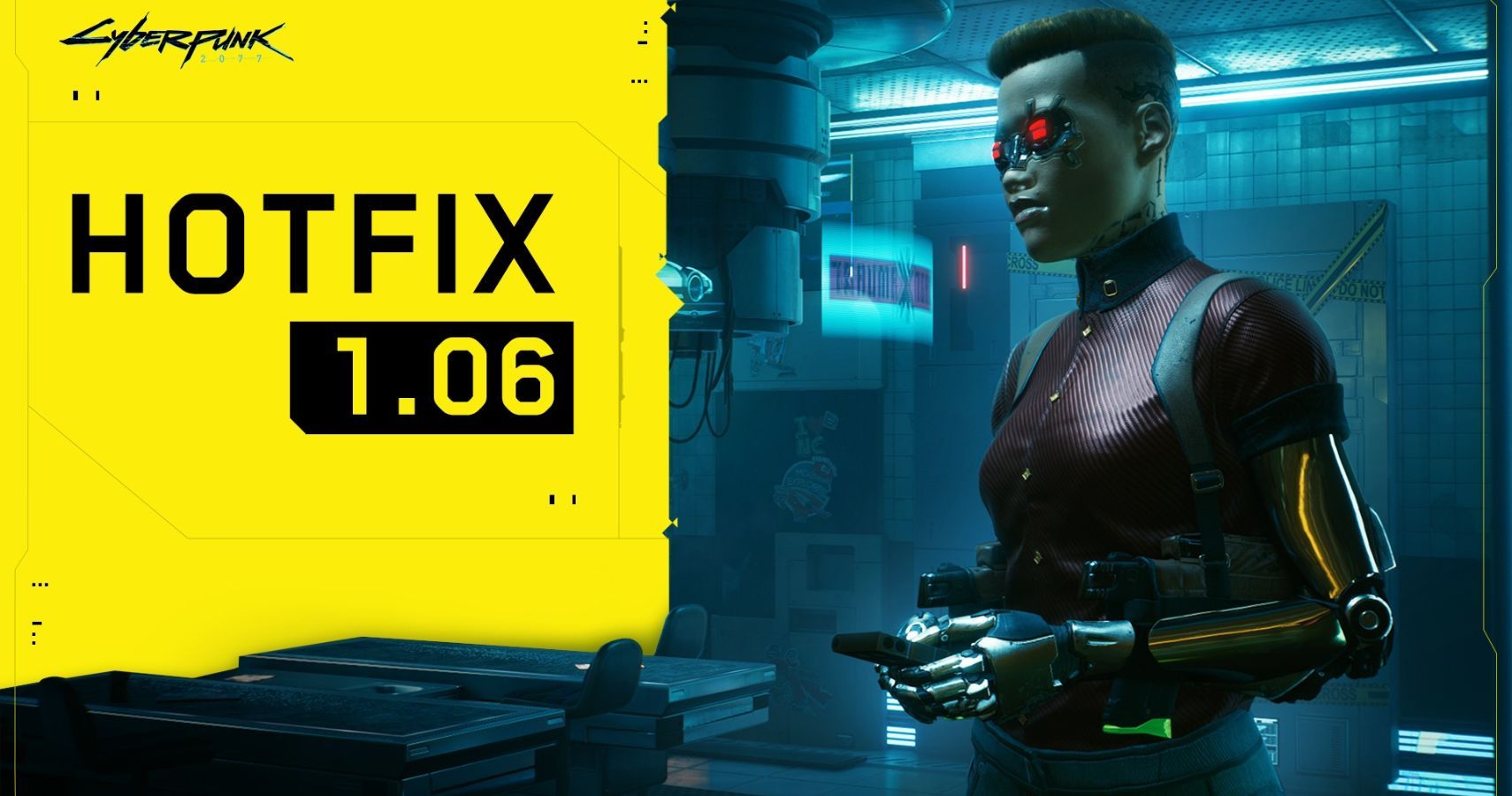 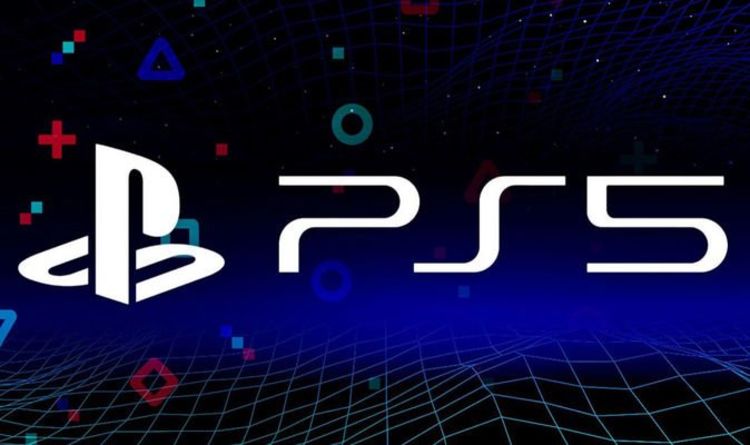 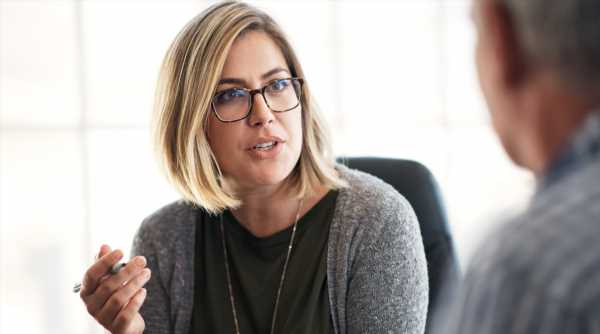 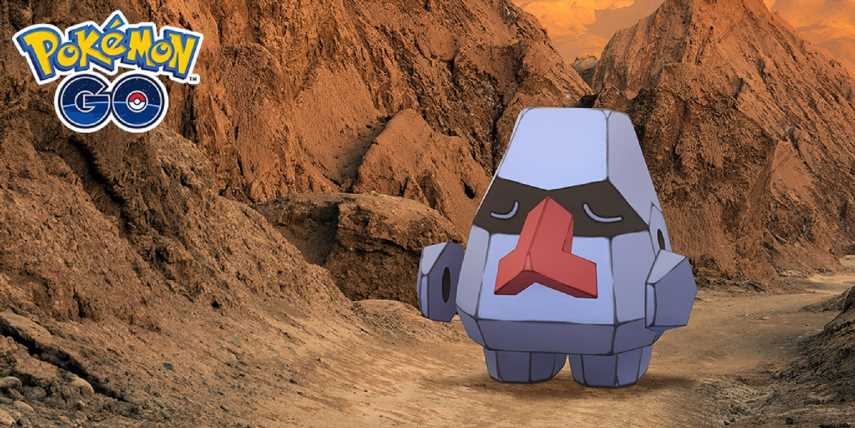