Microsoft announced a version of its Xbox Game Pass subscription service for PC today, but for those who still prefer to own games there’s interesting news as well. As of today, Microsoft is abandoning its previous Windows 10 Store exclusivity and bringing all its future first-party PC titles to Steam—and potentially other storefronts as well.

We had an inkling this might be the case after the announcement of the Halo: The Master Chief Collection port in March. Microsoft surprised us by saying Halo would come to Steam, but stopped short of stating whether this was an exception or the new rule.

Now we have confirmation of the latter. In a statement, Microsoft’s Phil Spencer wrote:

“As the creators of Windows, we have a unique responsibility to ensure we’re investing in experiences that benefit players everywhere, while respecting the PC community’s preference for an open, highly customizable platform. We’ve not always lived up to our aspiration of keeping gamers at the center of everything we do when it comes to the experience they’ve had on Windows…

Our intent is to make our Xbox Game Studios PC games available in multiple stores, including our own Microsoft Store on Windows, at their launch. We believe you should have choice in where you buy your PC games.”

Future Xbox One releases, including 2019’s Gears of War 5 and newly-announced-as-of-this-press-release Age of Empires II: Definitive Edition, are now confirmed to come to Steam. (Age of Empires III as well, for those who prefer the colonial era.)

What’s less clear, at least at the moment, is whether past Windows 10 Store exclusives will come to Steam as well. The announcement we received doesn’t say anything to that effect, except for a vaguely worded reference to “The more than 20 Xbox Game Studios titles on Steam.” If I had to guess, Microsoft’s missing first-party games (namely the Forzas, Sea of Thieves, and Gears of War 4) will hit Steam—either today, or in the near future. 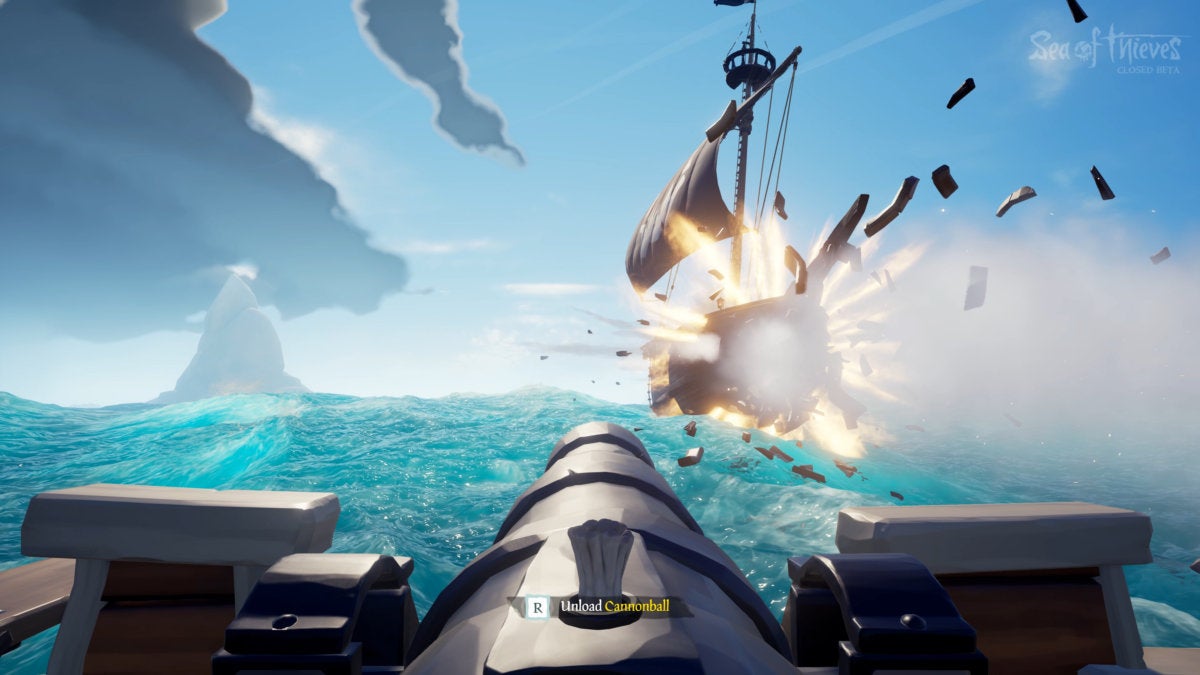 That said, the Xbox Game Studios publisher page lists 20-odd games right now, including Ori and the Blind Forest, Sunset Overdrive, ReCore, and Halo Wars, so maybe we’ll be stuck with a gap, a handful of games forever locked to the Windows 10 Store. We’ve reached out to Microsoft for confirmation either way, and will update when we know more.

Regardless, it’s big news for PC gaming. Microsoft’s obviously still keen on you using its own storefront, and putting Xbox Game Pass on PC might entice people. But while I’ve put up with the Windows 10 Store’s terrible interface and UWP limitations for years, I’ll be just as glad to move away from it, and thawing tensions between Microsoft and Valve can only be good for the long-term health of the platform as well.

Now if only Sony and Valve could find a way to work together. Alas.

Anyway, Microsoft’s due to discuss its plans in more detail at E3, just a few short weeks from now. We’ll have more information about its Xbox Game Pass for PC plans there, plus presumably news of a few more Steam-compatible exclusives coming our way. Be sure to check back June 9 for news out of Microsoft’s press conference.