Rockfish Games recently posted an update for its RPG space-shooter, Everspace 2. The update is the devs’ final one of the year, and details new content and features in the works that include The Ancient Rifts endgame sector, Prescott Starbase, the Enemy Caster tool, and HOTAS/HOSAS support.

The devs also detailed how you can score a pre-release beta access key to the game by tuning in to the weekly Everspace 2 RFG show. The show is streamed on Fridays from 11am to 1 pm PT / 2 pm to 4 pm ET on Rockfish Games’ Twitch and YouTube channels.

The most interesting draw mentioned in the dev blog update is the incoming addition of the Ancient Rifts sector. The Ancient Rifts was a stretch goal in the Everspace 2 Kickstarter campaign that backers reached. The update notes the Rifts sector will be endgame content, and will offer “extra hard challenges and the best loot in the game.” The Ancients themselves won’t be present yet (keyword there), but you will still be able to explore their ruins “scattered on an all-new moon in the Union system.” 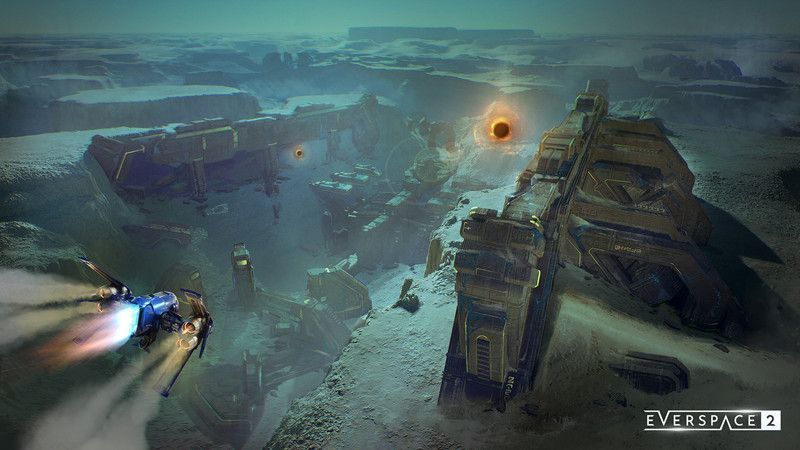 Prescott Starbase details include its location (high above the planet Culver) and its main purpose (black market). The floating city will have a cyberpunkish decor “with various departments, ranging from the neon-light-flooded shopping and entertainment area, the jam-packed residential neighborhood, all the way down to the industrial and dirty space harbor district”. The surrounding star system Union will be a major trading hub, with the independent Freelancers dealing with “high-tech gear, medical supplies, and mining resources”, and the Outlaws selling scavenged and pirated loot on the black market. 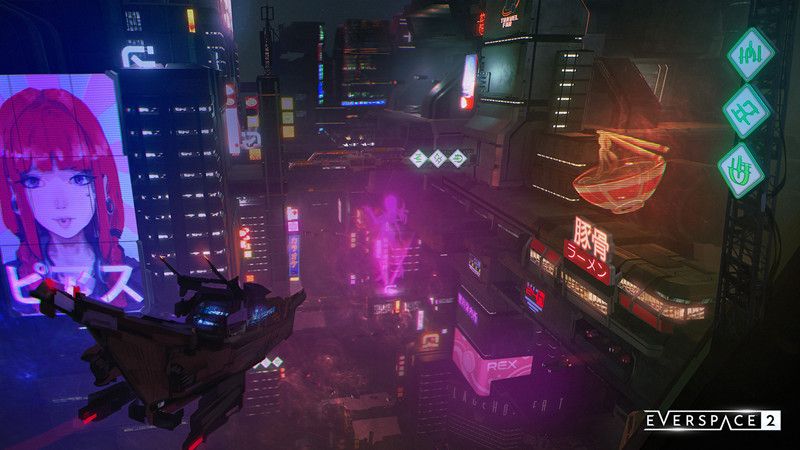 The Enemy Caster tool is an in-house dev tool that helps the designers “in trying out different combinations of enemies within seconds and playtesting if they make an exciting challenge without leading to any unfair results”. It’s meant to assist in designing encounters with NPCs by adding more variety without breaking your immersion.

Lastly, the devs have added HOTAS/HOSAS support for players using flight stick controllers. They further state the implementation still requires some work, and will not be “as robust as you can expect from an officially released product”, but that a few common setup presets will be available on day one of the Early Access launch, including T.Flight, T16000M, Logitech, and others.

Read the full details and see all the new concept art in the dev blog update.

Next: I Was Skeptical At First, But I’m Glad Cyberpunk 2077 Ditched Third-Person Perspective 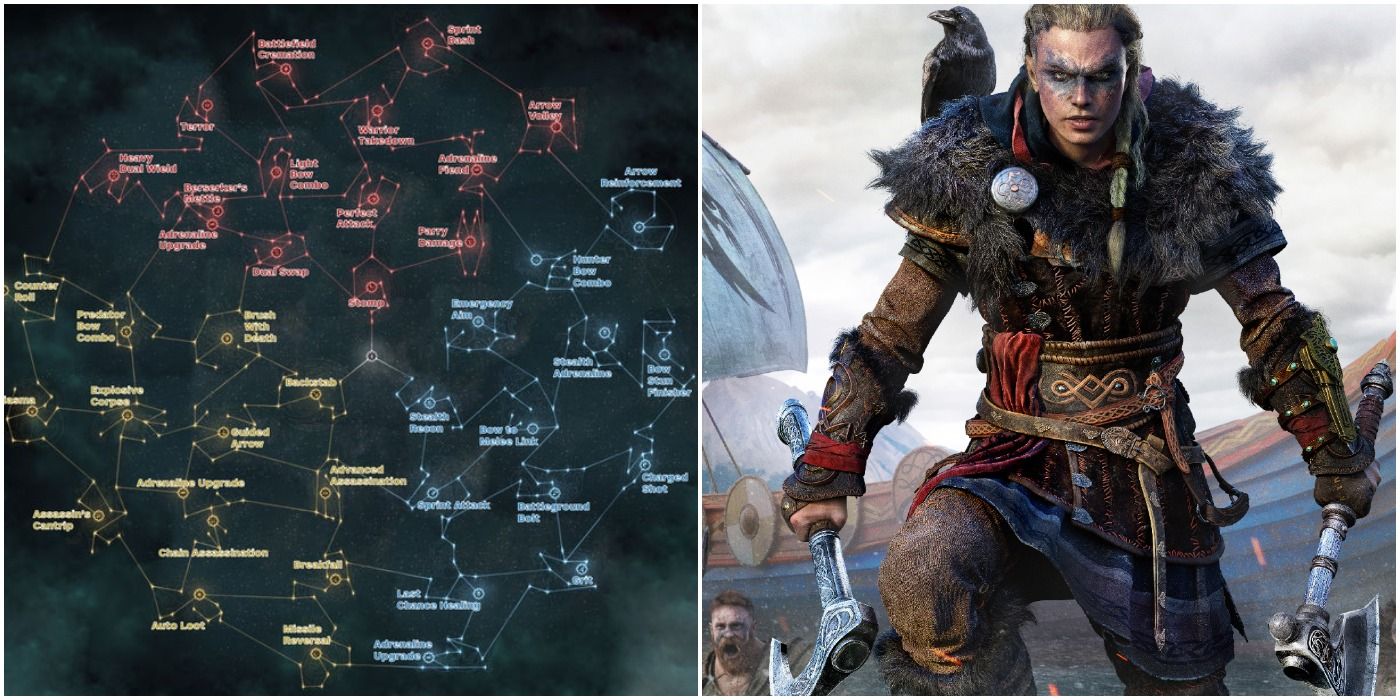