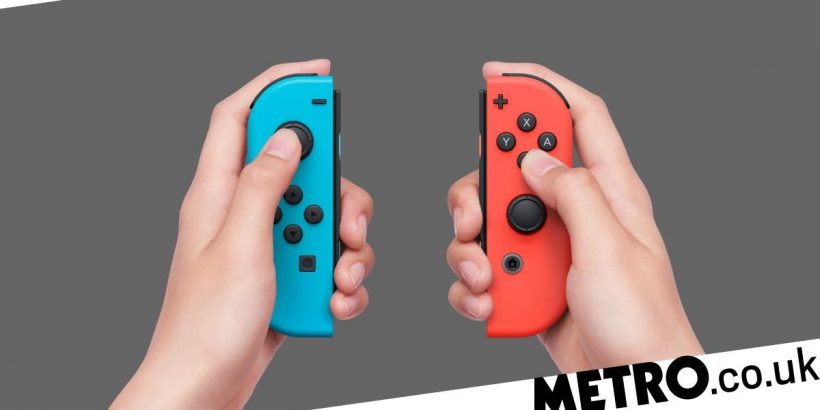 The problem of Joy-Con drift on the Switch is finally being put in the spotlight in Europe, although it’s unclear if it’ll help UK gamers.

The Switch has been a huge success for Nintendo but the one thing dragging it down has been the problem of Joy-Con drift, a common hardware fault with the console’s controllers that Nintendo only intermittently acknowledges.

Their response to the issue is also highly dependent on where you live, with customers in the US, where Nintendo is facing multiple lawsuits over the issue, being able to take advantage of a non-questions-asked free repair policy.

In the UK though it seems to depend entirely on who picks up the phone/email when you contact customer support, with some reporting free repairs even when out of warranty and others complaining of expensive fees that are barely any cheaper than buying new controllers.

That may change now that the European Consumer Organisation (BEUC) has launched a complaint against Nintendo though, for what it describes as ‘premature obsolescence’ in the controllers.

The BEUC claims to have been contacted by more than 25,000 unhappy Switch customers, from multiple countries, and as a result has now submitted a formal complaint to the European Commission and various country-specific organisations.

They’ve even made a cheeky little graphic of Isabelle from Animal Crossing outlining the problem, which you can be sure Nintendo won’t appreciate.

The BEUC wants Nintendo to make it clear that the Joy-Cons have a ‘limited lifespan’ and to offer to make free repairs where necessary.

Although the UK is now out of the EU it’s still reasonable to hope that any Nintendo policy changes in Europe would also be reflected here, although it seems unlikely that anything is going to happen quickly.