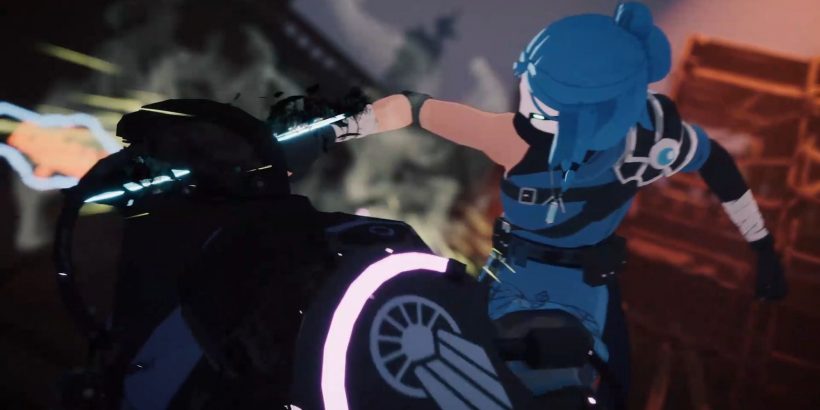 There were plenty of iconic franchises shown off during the joint Xbox and Bethesda showcase, but we also got to see some promising new games as well. One of these was Ereban: Shadow Legacy by developer Baby Robot Games and publisher Raw Fury, a stealthy, fast-paced platformer that has players taking down robot guards and sneaking around in the shadows. We didn't get a specific release date, but the game will launch on PC and Xbox consoles at some point in 2023, with a day one release on Xbox Game Pass.