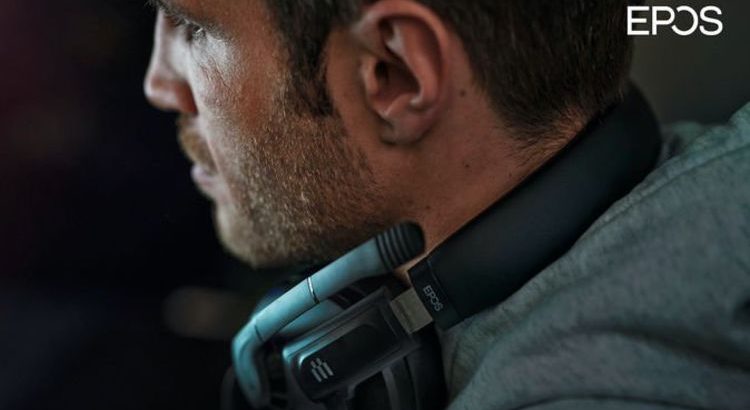 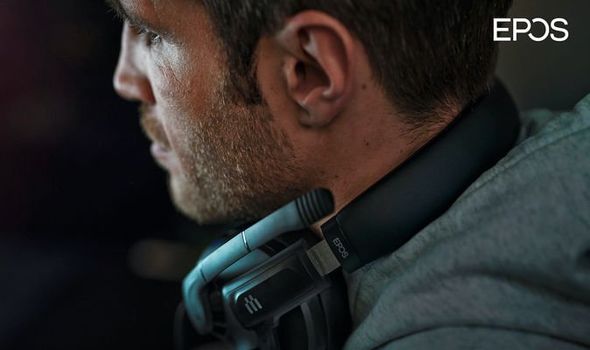 According to the official blurb, the H3 is engineered to deliver on all three core pillars of a great headset – the audio delivered by the speaker system, the performance of the microphone, and comfort over long gaming sessions.

After spending the last month testing out out the H3 headset on PlayStation 5, Xbox Series X and PC, I can confidently say that it delivers on all three.

Indeed, in a period where we’ve been treated to incredible games such as Returnal, Resident Evil Village, Ratchet and Clank: Rift Apart and Chivalry 2, the H3 has gotten a lot of use out of yours truly.

I’ve spent a LONG time sitting in front of a screen playing video games these past few weeks, and not once did I experience any form of irritation with the H3 headset.

I’m especially keen to stress how comfortable these headphones are, because even with all of the cushioning, a surprising number of headsets have caused a slight stinging feeling after extended use.

There’s nothing particularly revolutionary about the way the H3 looks, but the cushioning around the edges of the headset seems thicker than in the middle, so it doesn’t rest squarely on the centre of your head.

The headband is complemented by some supremely soft earcups that fit comfortably over the entire ear for partial noise cancelling.

It’s also an extremely versatile headset, with a 3.5 mm jack port that can be used on PlayStation, Xbox, Nintendo Switch, PC and Mac.

One thing that might put some people off is that the H3 isn’t wireless, leaving you tethered to your console and/or controller. It’s particularly problematic with a docked Nintendo Switch, where the headphone port is found on top of the device.

However, as the owner of multiple video game consoles and a gaming PC, the ability to use the H3 on all of my devices outweighs the convenience of having a wireless headset.

It’s also incompatible with iOS devices, so you won’t be able to use it for cloud gaming or Apple Arcade releases.

As for the audio performance, the H3 delivers extremely clear sound, particularly speech – whether in-game or in party chat. 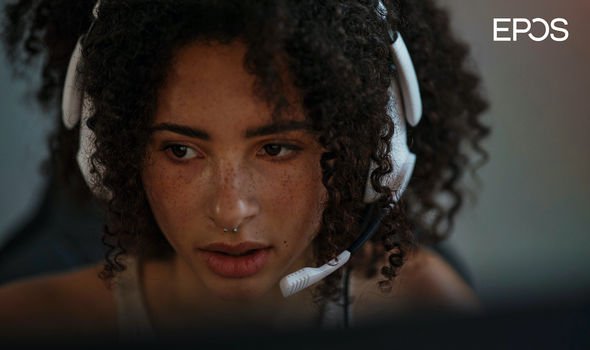 It’s not the loudest headset I’ve used, but it is pretty consistent, with no single area drowning out the other.

Speaking of volume, there’s a conveniently placed volume dial on the right side of the headphones, which is consistent with the style and flexibility of the headset.

As I mentioned previously, the earcups are designed in a way to give the illusion of noise cancellation, without fully eliminating outside sound.

Likewise, the microphone transmits unclouded audio without much in the way of background noise and interference.

I’m not sure if it’s “studio quality” like EPOS claims, but the positioning of the microphone reduces the likelihood of getting that annoying muffled sound and distortion.

There’s really not a lot wrong with the EPOS H3 Wired Headset, other than the £109 price tag feels ever so slightly too high – compared to the £89 Turtle Beach 600s, for example.

This is, however, one of the most comfortable, versatile and consistent gaming headsets I’ve tried, so it’s hard to imagine anybody feeling particularly short-changed when making a purchase.