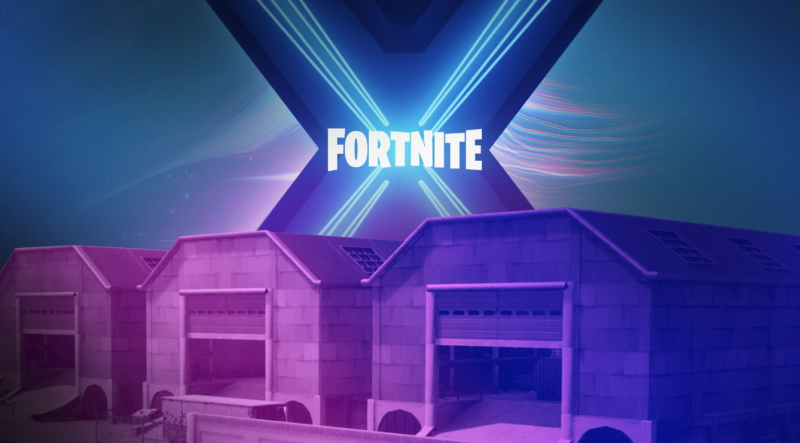 The tweet, which you can view below, hints at Dusty Depot returning (it was destroyed in season 4) and Epic has also announced that a new format for competitive play is coming with Fortnite’s Championship Series. Details are slim, but Epic says that the Championship Series will “give players a chance to compete against the best of the best where every single result matters with a leaderboard to track results over the course of a season.”

You can read about how one of the participants, a 15-year-old from Essex, took second place in the duos while using a controller rather than a mouse.