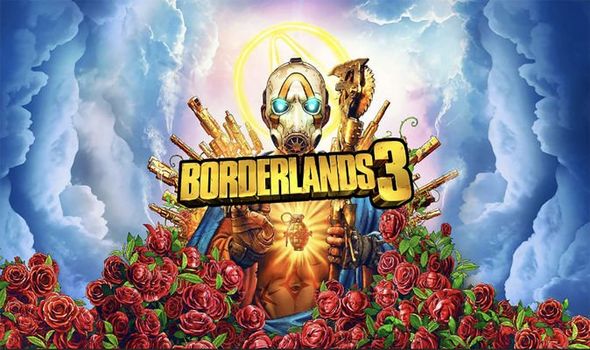 Borderlands 3 pre-order customers may have to wait a little longer to play the game on the Epic Store.

The response to the Epic Games Store has been mixed since it launched late last year.

Epic has been criticised for buying exclusivity rights for games that were previously expected (and in some cases advertised) to launch on Steam.

The store has also been criticised for its lack of features compared to its PC rival.

On the plus side, the Epic Store does feature free game giveaways, while developers get a bigger slice of the profits.

Unfortunately, however, this is unlikely to placate Borderlands 3 customers, who won’t be able to pre-load the game ahead of launch.

The latest Epic Store blunder means that Borderlands 3 customers will have to wait until midnight on launch day to start downloading the game.

Depending on the file size and broadband speeds, this could be a slow process for some users.

The news was confirmed by Epic boss Tim Sweeney, who told Twitter followers that the function wouldn’t be ready in time.

Asked about Borderlands 3 pre-loading, Sweeney said: “We won’t have support for preloading in the Borderlands release timeframe.”

The good news is that Sweeney’s comments suggest the feature will be coming soon.

Borderlands 3 has a September 13 release date on PS4, Xbox One and PC. 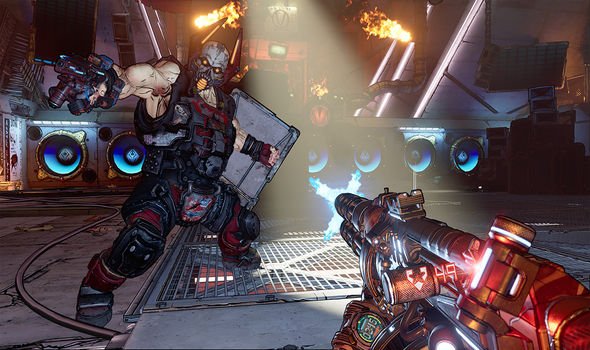 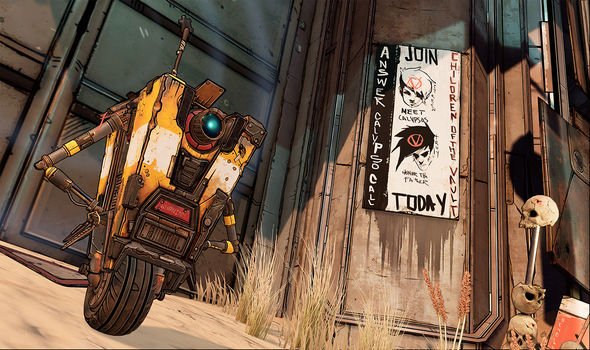 “The original shooter-looter returns, packing bazillions of guns and a mayhem-fuelled adventure!” reads the official description.

“Blast through new worlds and enemies as one of four new Vault Hunters. Play solo or with friends to take on insane enemies, score loads of loot and save your home from the most ruthless cult leaders in the galaxy.”

Described as a “mayhem filled thrill ride”, the game tasks players with stopping the Calypso Twins from uniting the bandit clans.