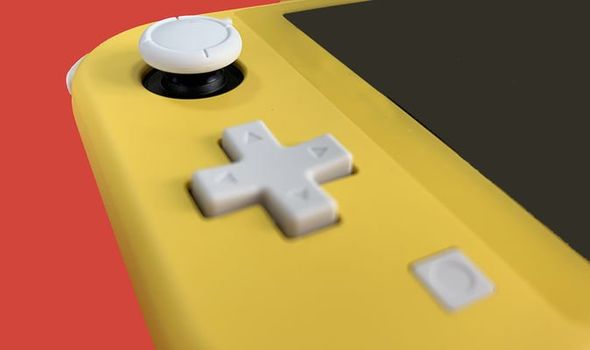 Nintendo has announced plans to hold an epic Direct presentation for Switch this week.

Backing up earlier reports of an imminent Direct conference, the presentation kicks off at 1pm UK time on November 6.

Unfortunately, however, despite the epic 45 minute running time, there’s no place for upcoming releases like Pokemon Sword and Shield, Animal Crossing or Breath of the Wild 2.

Instead, fans are in for a mammoth 45 minute deep dive into new Super Smash Bros character Terry Bogard.

Sadly, according to a recent Nintendo tweet, this also means no new Smash Bros Ultimate characters will be revealed during the live stream.

You can watch the live stream right here by hitting play on the YouTube video below at 1pm on November 6.

Fatal Fury character Terry Bogard was announced as a guest Smash Bros fighter during a Direct conference back in September.

Bogard will become the fourth DLC character to join the game as part of the Fighters Pass.

The SNK mainstay joins Joker from the Persona series, Hero from various Dragon Quest games, and Banjo & Kazooie. Piranha Plant also launched as DLC, although not as part of the Fighters Pass.

With his famous red cap, waistcoat and jeans, Bogard is a straight up martial artists who utilises a variety of punches and kicks. He also has a devastating ground-based fireball attack called the Power Wave.

Bogard will be followed by another new character as part of the Fighters Pass this winter. Based on the rumours, this could be anybody from Doom’s marine to Minecraft’s Steve.

Nintendo is remaining tight-lipped on the identity of the new character, telling Twitter followers not to expect an announcement anytime soon.

“There will be no announcements regarding any unrevealed fighters during this livestream,” the company confirmed.

Looks like we’ll have to wait a bit longer for that Waluigi reveal, after all.

In other Super Smash Bros Ultimate news, Nintendo is getting ready to release update 6.0, which means you’ll need to back up your replay data.

“Ver. 6.0 of Super #SmashBrosUltimate will arrive in the near future!” Nintendo explains.

“This update includes fighter adjustments, meaning replay data from previous versions will be incompatible. Convert your replays by going to Vault -> Replays -> Replay Data -> Convert to Video, before updating.”